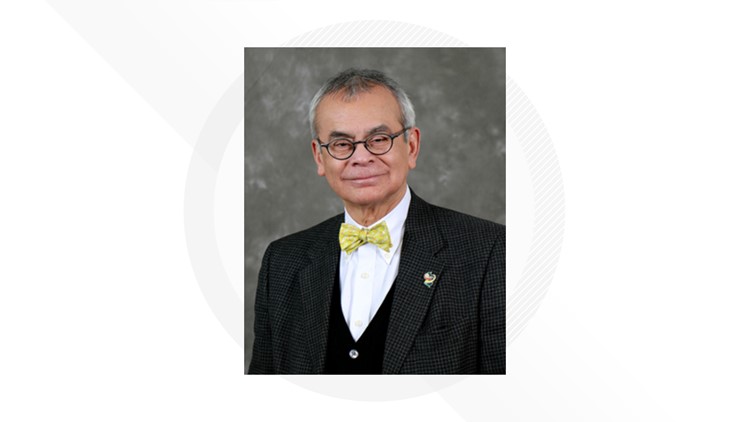 Calls for Michigan civil rights director to step down grow

LANSING, Mich. (AP) — Calls for the head of the Michigan agency that investigates discrimination complaints to resign are growing as new details emerge about inappropriate comments he admitted objectified women.

The Civil Rights Commission reprimanded Department of Civil Rights Director Agustin Arbulu after remarks he made to a male staffer outside a May listening session.

Documents obtained by news outlets Friday say that Arbulu told the staffer to "check out" a woman, among other things. Later, Arbulu told an investigator that he was waiting for his adult daughter and he described his daughter as "hot."

Democratic Gov. Gretchen Whitmer blasted the commission's decision to let Arbulu keep his job. Two state lawmakers have called for him to resign.

Arbulu says his comments were a mistake, but he's focused on continuing his work at the department.