Michigan car insurance fee falling to $100 a vehicle in July

The 55% fee cut was announced Wednesday 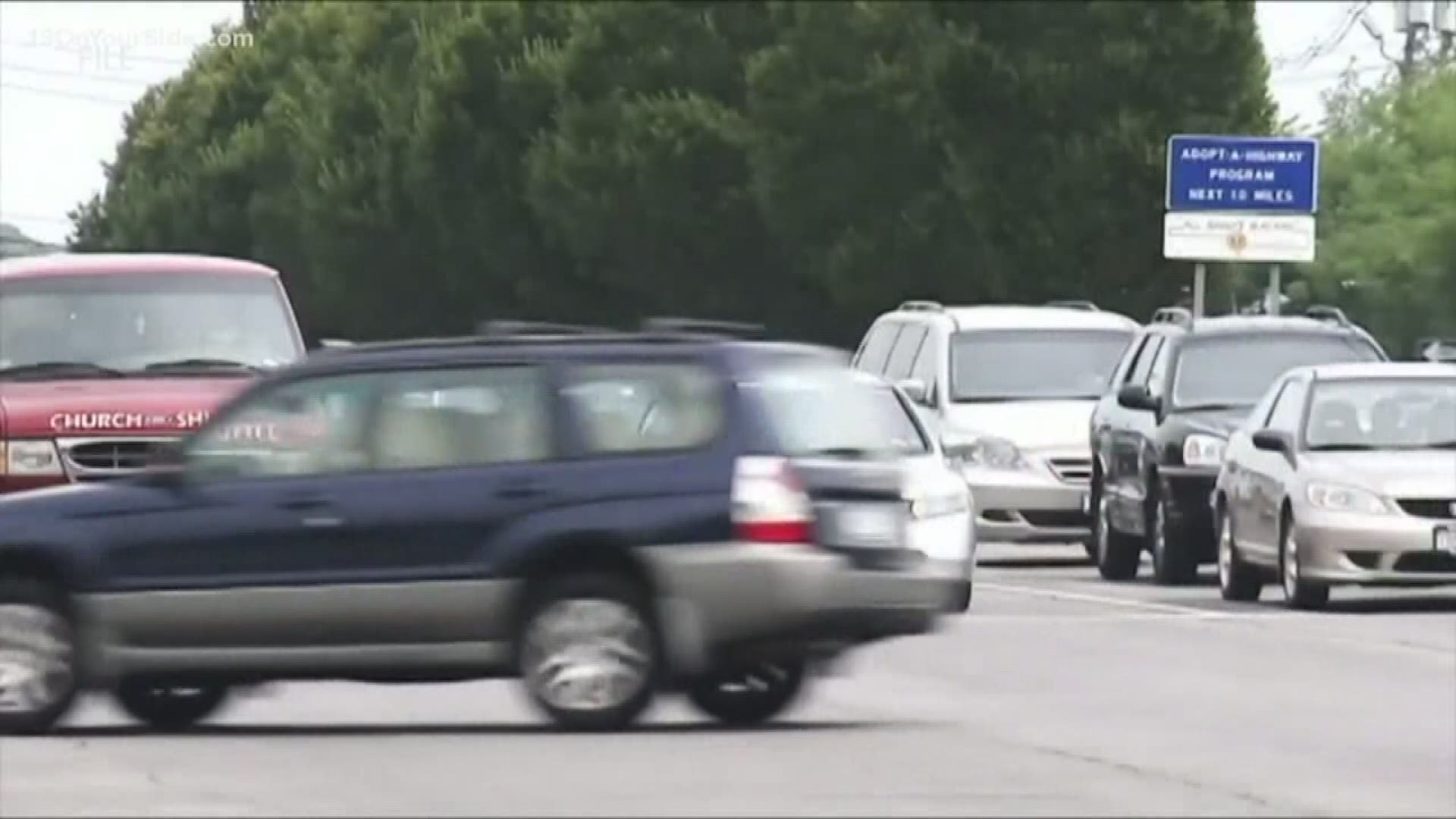 LANSING, Mich. — LANSING, Mich. — Michigan drivers who want unlimited medical coverage for crash injuries will pay $100 per vehicle starting in July, which will be 55% less than the record-high $220 annual fee they currently pay.

The Michigan Catastrophic Claims Association, a state-created nonprofit entity that reimburses auto insurers for health care claims surpassing $580,000, announced the cut Wednesday. The move came roughly five months after the passage of a law making the mandatory fee optional beginning next summer, as part of a plan to lower rates in a state with the country’s most expensive average premiums.

Motorists who forego personal protection benefits entirely — they can do so if they have Medicare or separate health insurance that covers car crash-related injuries — and those who choose less coverage will avoid the assessment altogether, said MCCA executive director Kevin Clinton.

The insurance industry, whose members sit on the MCCA board, said the steep fee decrease is proof that the changes signed into law will work.

The announcement “is just the first in what we hope is a series of cost savings for Michigan drivers,” said Tricia Kinley, executive director of the Insurance Alliance of Michigan. “By next summer, drivers will finally be able to choose the level of medical coverage that works best for them, which should further decrease costs. The combination of new choices for consumers and the enactment of a fee schedule to stop medical providers from charging three and four times more for auto accident injuries should allow drivers to see savings on their premium.”

“The auto insurance industry-controlled MCCA is looking for a public relations win by reducing your assessment while increasing your bill in other areas, and they still refuse to make their rate-making data public” said president John Cornack, who leads the Eisenhower Center, a brain injury-rehabilitation facility in Ann Arbor that has warned it is at risk of going out of business because of the law. “It's all a shell game, one the auto insurance companies will continue to win until Michigan gets serious about increasing oversight and requiring transparency."

Cornack said the group is hearing reports of insurers “jacking up” premiums at renewal, to keep profits high before they must offer PIP savings. The Associated Press could not immediately determine if there is evidence to support the claim. 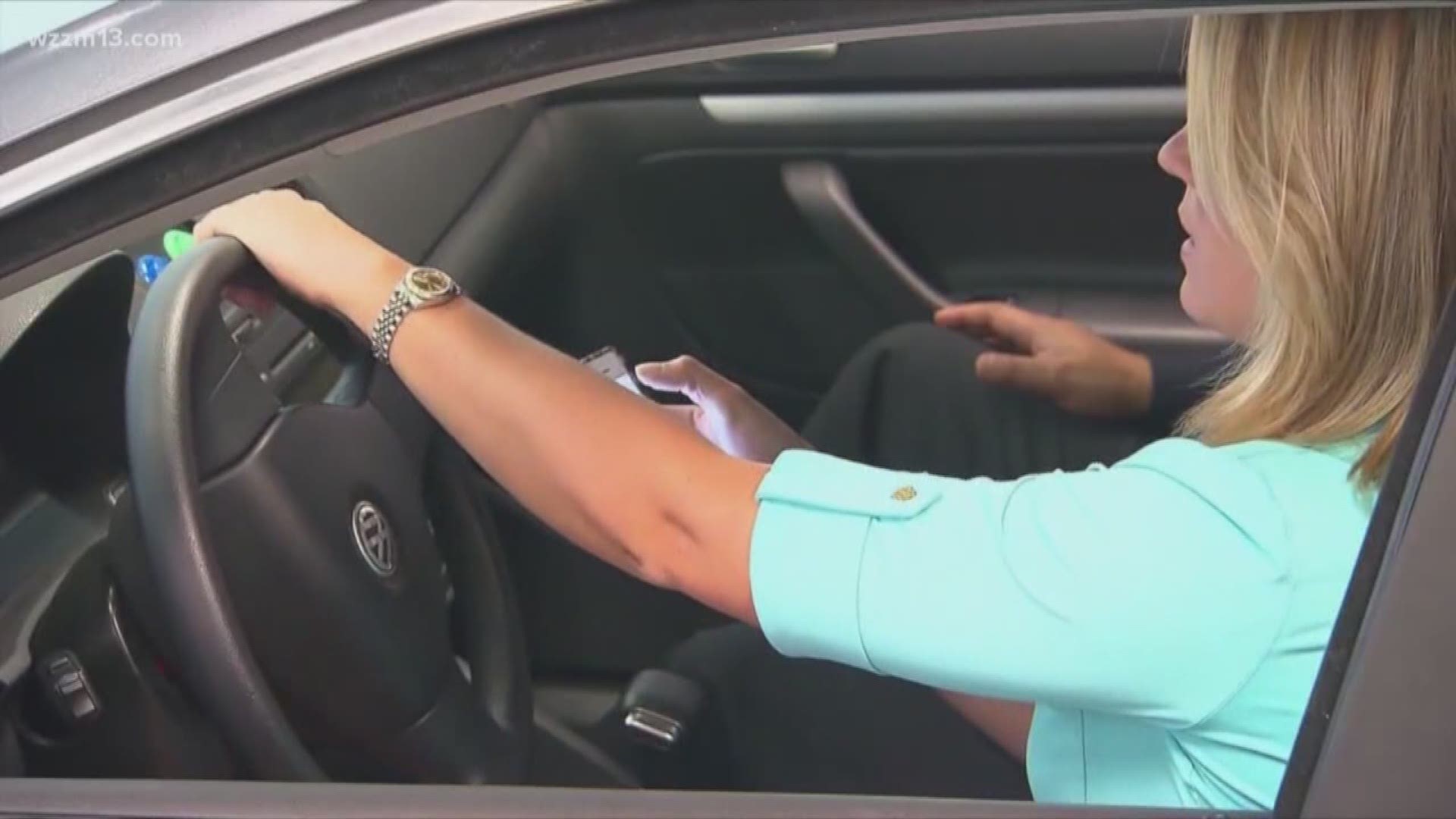