Vincent DeLorenzo was among sixth priests charged by Michigan Attorney General Dana Nessel, as part of an ongoing investigation into clergy abuse within the church. 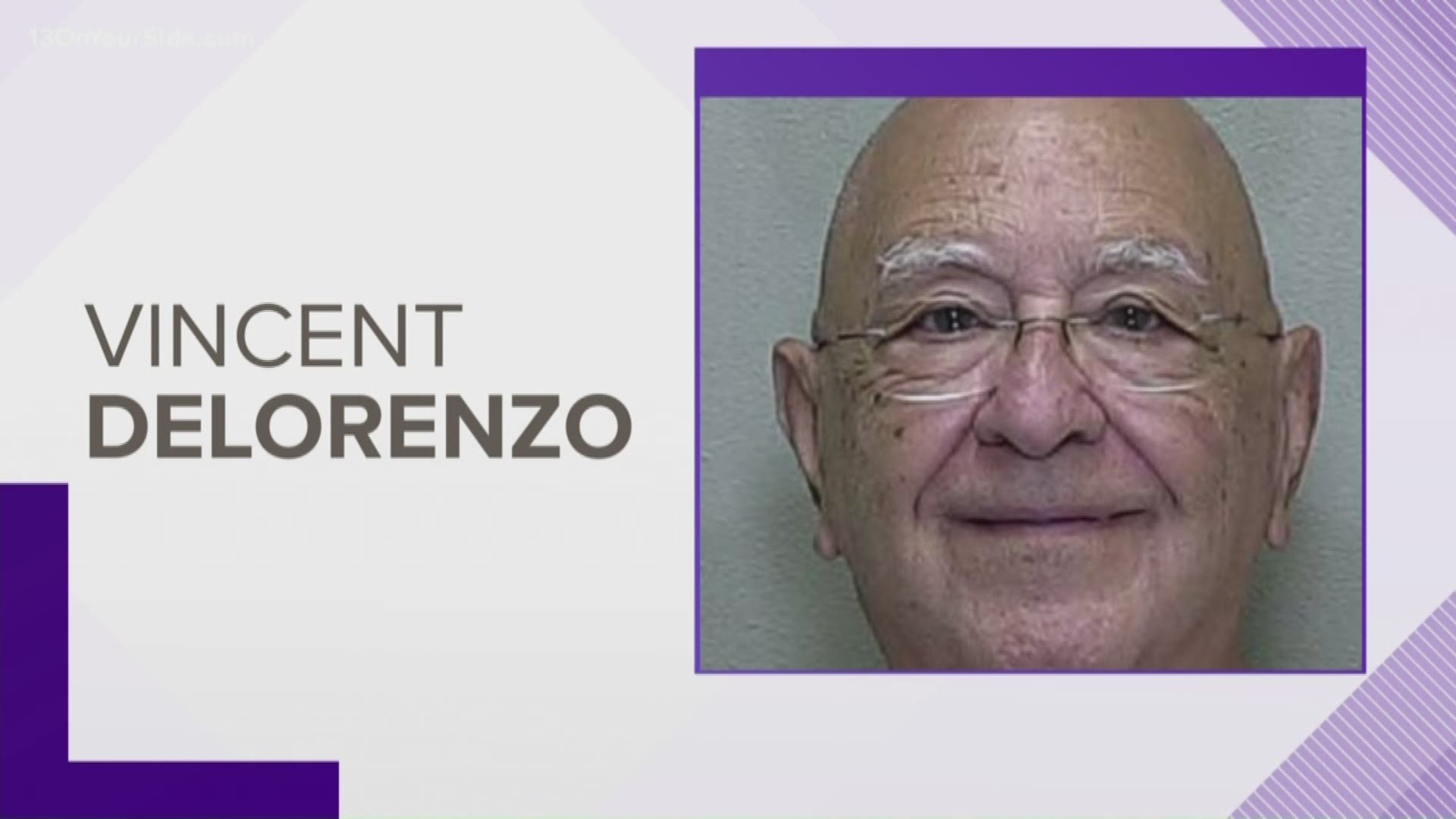 LANSING, Mich. (AP) — Prosecutors have added a sexual assault charge against a former Catholic priest, accusing him of abusing a 5-year-old boy after a family funeral in Genesee County in 1987.

Vincent DeLorenzo, who worked at several Michigan churches, was charged in May with criminal sexual conduct in other alleged incidents. The attorney general's office said Tuesday that it filed an additional charge.

Michael Manley, an attorney for the 80-year-old, says DeLorenzo "maintains his innocence."

The alleged crime occurred more than 10 years ago, but Michigan's statute of limitations is suspended when a defendant leaves the state for any reason.

DeLorenzo admitted when he resigned from a Flint-area parish in 2002 that he had sexually abused a child. He wasn't charged at the time. 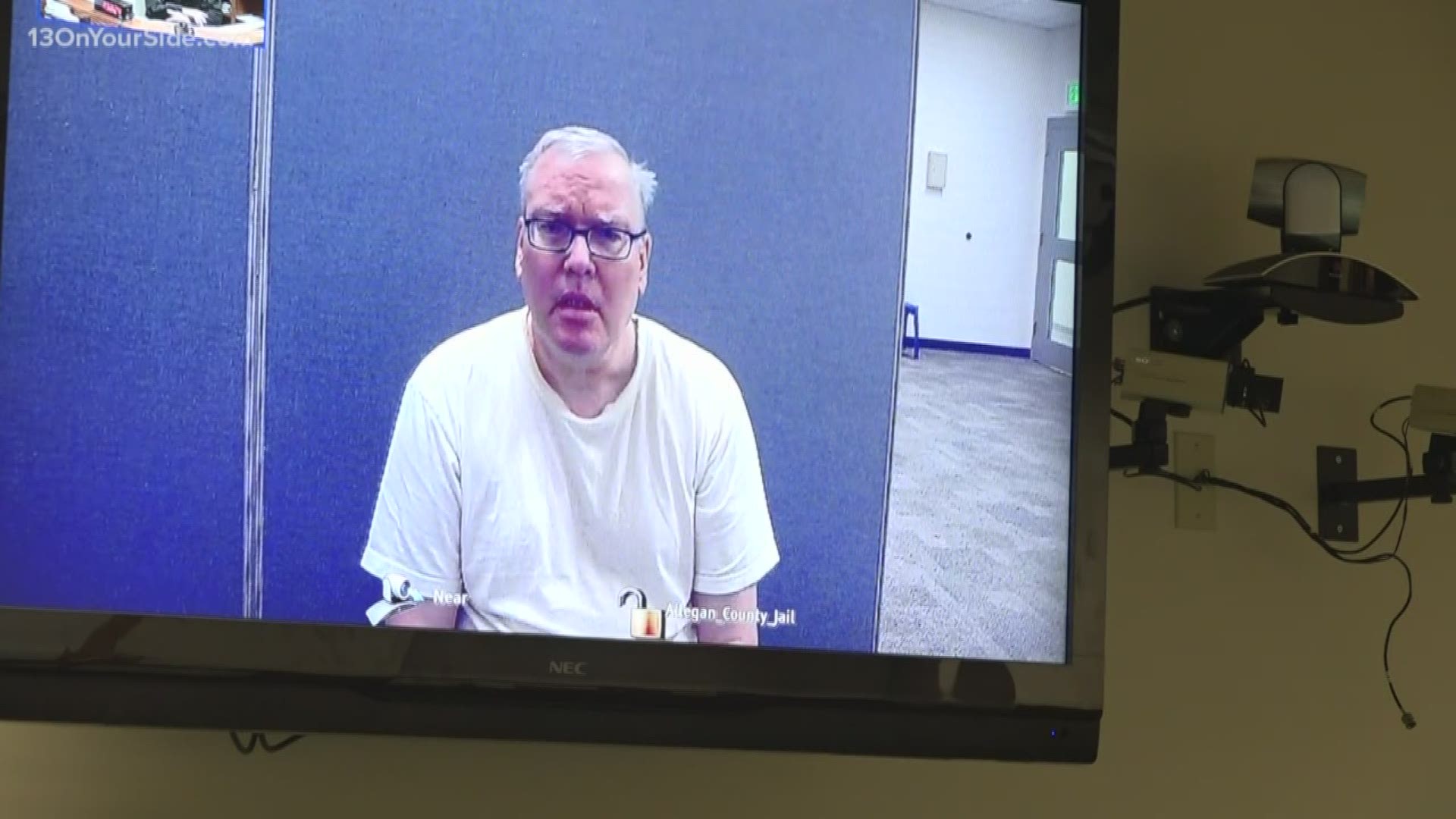