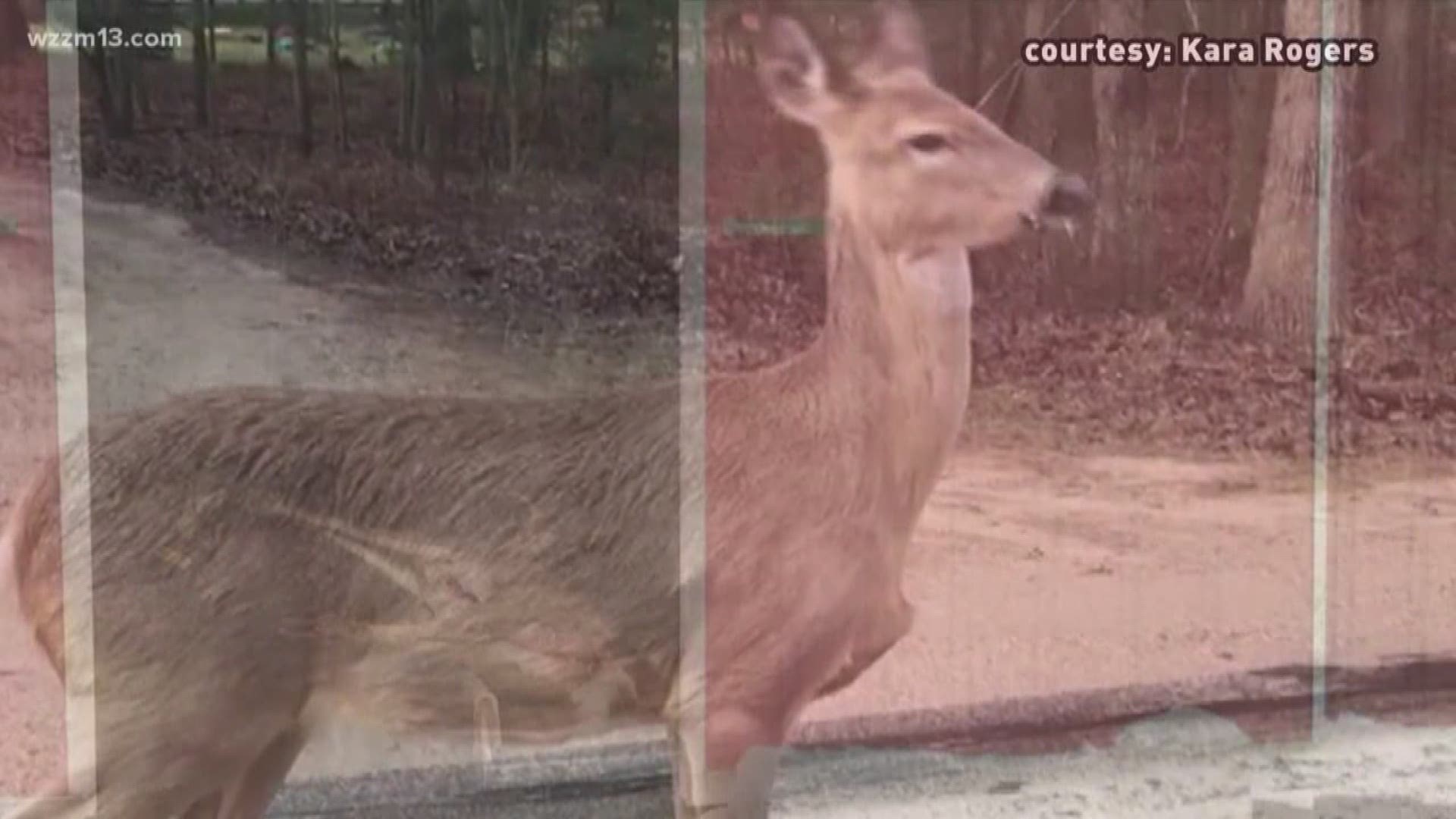 GRAND RAPIDS, Mich. - Hunters have more than the weather and the wilderness to worry about when deer firearm season opens Thursday morning.

Some of the deer they are hunting may be sick with incurable, infectious and fatal chronic wasting disease (CWD). Tests have found CWD in over 60 deer in seven Michigan counties, including Ionia, Kent and Montcalm in West Michigan.

►Michigan hunting in major decline — why that matters

To slow the spread, the Department of Natural Resources has issued a bait ban that will cover the entire Lower Peninsula by the end of January. They also encourage hunters to bring deer to testing stations and warn people not to eat meat from an infected animal. The disease is a potential threat to the states $2.3 billion hunting industry.

“The chronic waste disease is making a lot of people leery about even hunting the deer,” says Gina Zeigler, manager of Barb’s Deer Processing near Rockford. “We are seeing a little bit of a slowdown on that—people worrying about that.”

In 2008, a deer in a Kent County captive herd was the first in Michigan diagnosed with chronic wasting disease. In 2015, CWD was found for the first time in free ranging Lower Peninsula deer. Last month the first deer in the Upper Peninsula tested positive for the disease.