According to the MDARD, three white-tailed deer from a farm in Newaygo County make up the confirmed cases.

The samples were submitted for routine testing as part of the state’s CWD surveillance program for farmed deer. According to a press release from MDARD, an investigation will be conducted to rule out CWD exposure in any other farmed deer.

CWD has not been detected in free-ranging deer in Newaygo County, MDARD reports.

“Chronic wasting disease is a serious disease affecting both farmed and free-ranging deer,” said State Veterinarian Nora Wineland, DVM. “MDARD and the Michigan Department of Natural Resources work together, in partnership with the state’s deer farmers, to ensure the protection of all of Michigan’s deer.”

CWD is a fatal neurological disease that affects white-tailed deer, mule deer, elk, and moose. CWD can be transmitted directly from one animal to another, as well as indirectly through the environment. Infected animals may display abnormal behavior, progressive weight loss and physical debilitation.

There have been no reported cases of CWD infection in humans. However, as a precaution, the U.S. Centers for Disease Control and the World Health Organization recommend that infected animals not be consumed as food by either humans or domestic animals.

More information about CWD can be found at Michigan.gov/CWD. 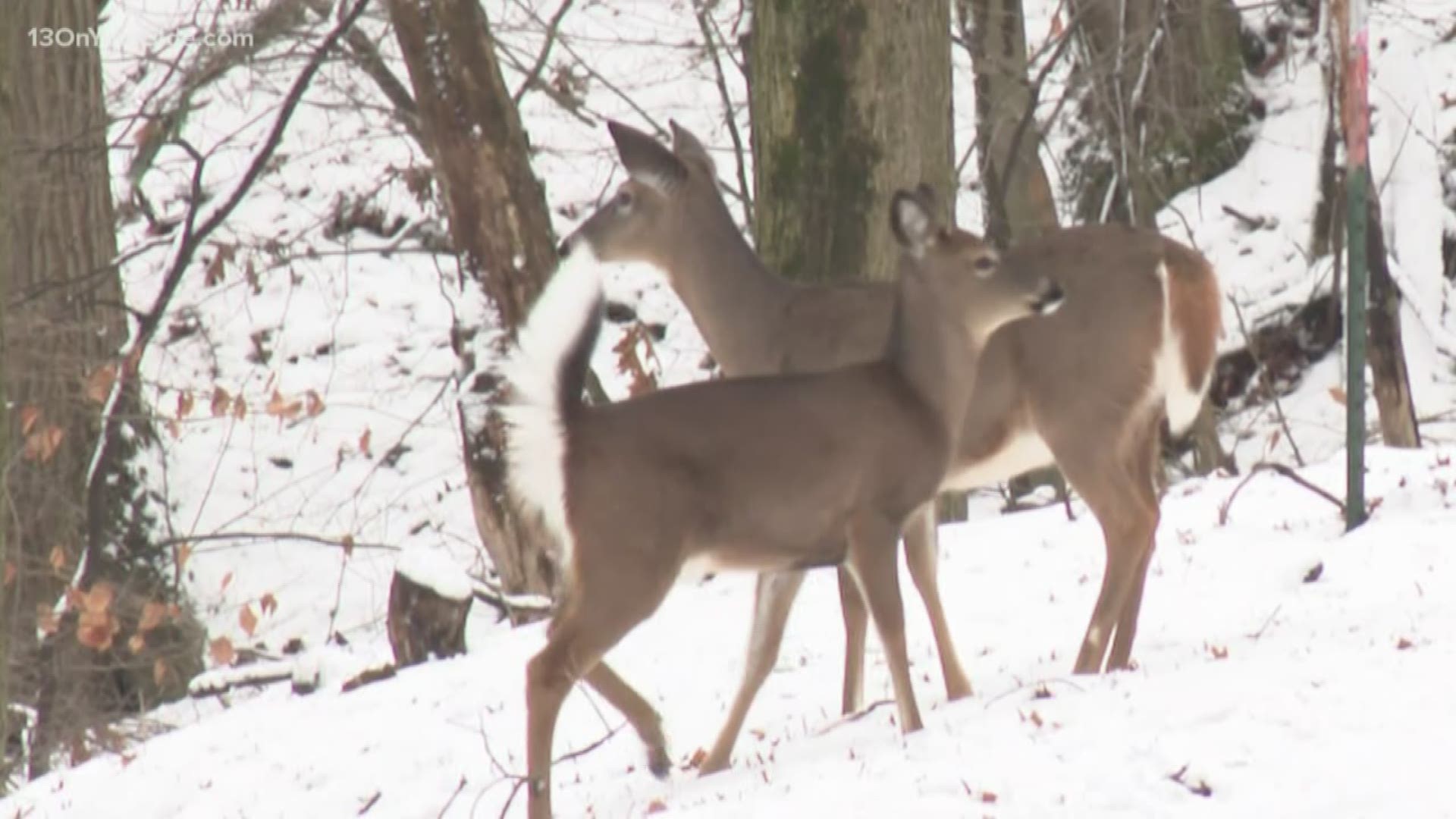