The vehicle involved is still being sought by police. The DNR was contacted by the department.

The Ottawa County Sheriff's Department reported Thursday that the driver who struck the bear has been contacted. The driver is a 25-year-old woman from Grand Haven. She was not injured in the crash and her vehicle sustained very little damage, deputies said. No charges are being sought. The information has been turned over to the Michigan Department of Natural Resources.

The Ottawa County Sheriff's Office was called to Grand Haven Township Tuesday night for dead bear found along side the road.

The department said the caller believed the bear may have been struck by a car that left the area. Officers arrived on the scene of 14,000 block of Mercury Drive at 11:26 p.m.

Sheriff deputies issued a kill tag permit from the Michigan Department of Natural Resources (DNR)  to a second driver who was not involved. That driver then took possession of the bear.

The vehicle involved is still being sought by police. The DNR was contacted by the department.

There have been recent reports of a bear that was spotted in Coopersville after a beekeeper's hives were attacked this week. The sheriff's department nor the DNR confirmed if the dead bear was the same bear as bear that attacked the bee hives. 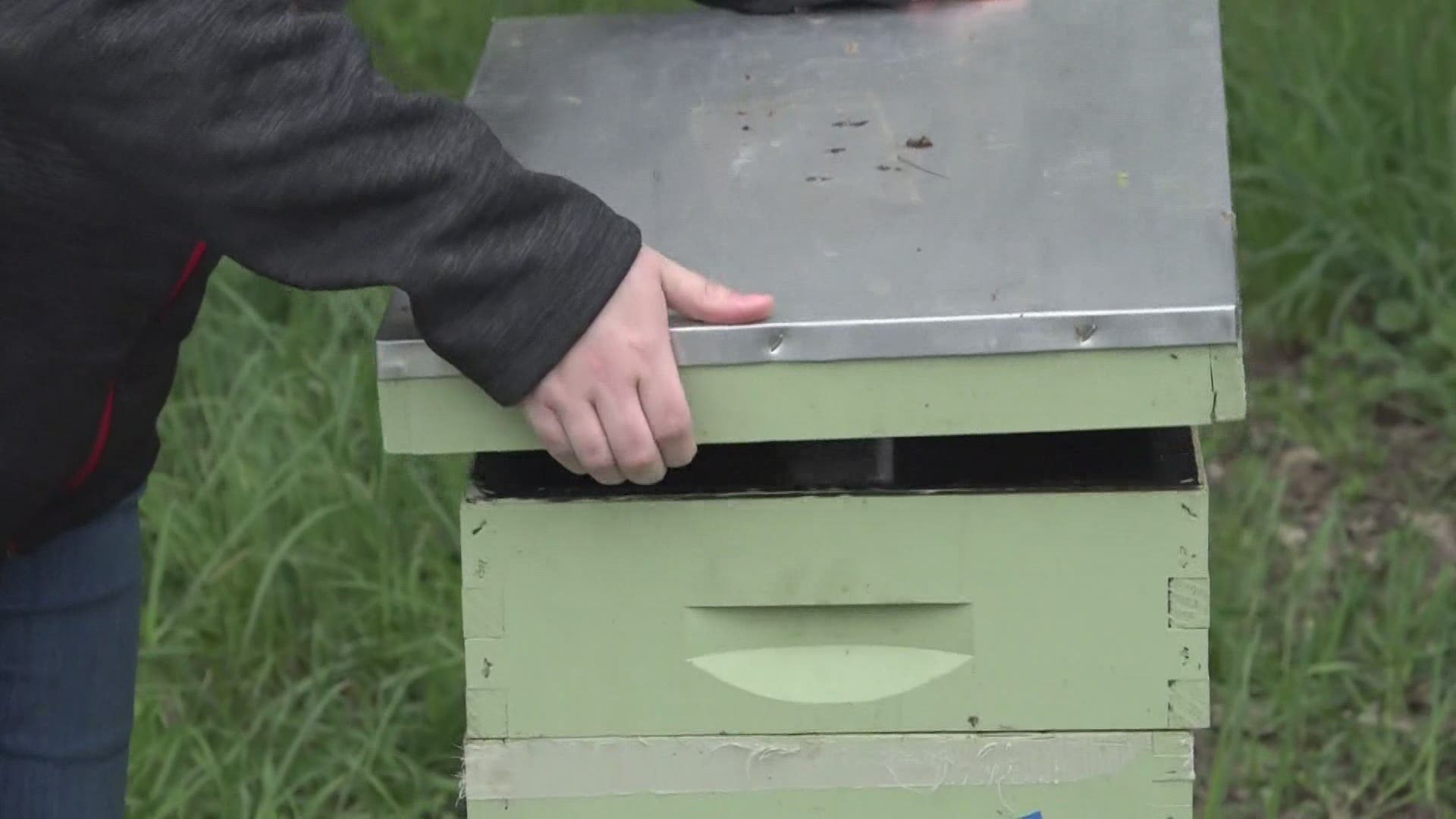