The Detroit native was hired in 2013 by an emergency manager after the state assumed control of the financially broken city.

Credit: AP
FILE - In this Nov. 21, 2019, file photo, Detroit Police Chief James Craig, left, speaks to the media at Detroit Public Safety Headquarters in Detroit. Craig has scheduled a news conference Monday May 10, 2021, to announce his retirement as head of Detroit's police department and to possibly discuss his future plans which could include a run for political office. (David Guralnick/Detroit News via AP, File)
Author: Associated Press
Published: 2:45 PM EDT May 10, 2021

DETROIT — Detroit police Chief James Craig has announced his retirement as head of the city's police force. He did not immediately reveal his future plans, which could include a run for political office.

Craig said Monday at a news conference that his retirement is effective June 1 and is voluntary.

The Detroit native was hired in 2013 by an emergency manager after the state assumed control of the financially broken city. Craig, who is Black, immediately set out to restore residents’ confidence in the department that had a history of civil rights abuses by officers against Detroit's mostly Black population. Detroit five police chiefs in the five years before Craig was hired. 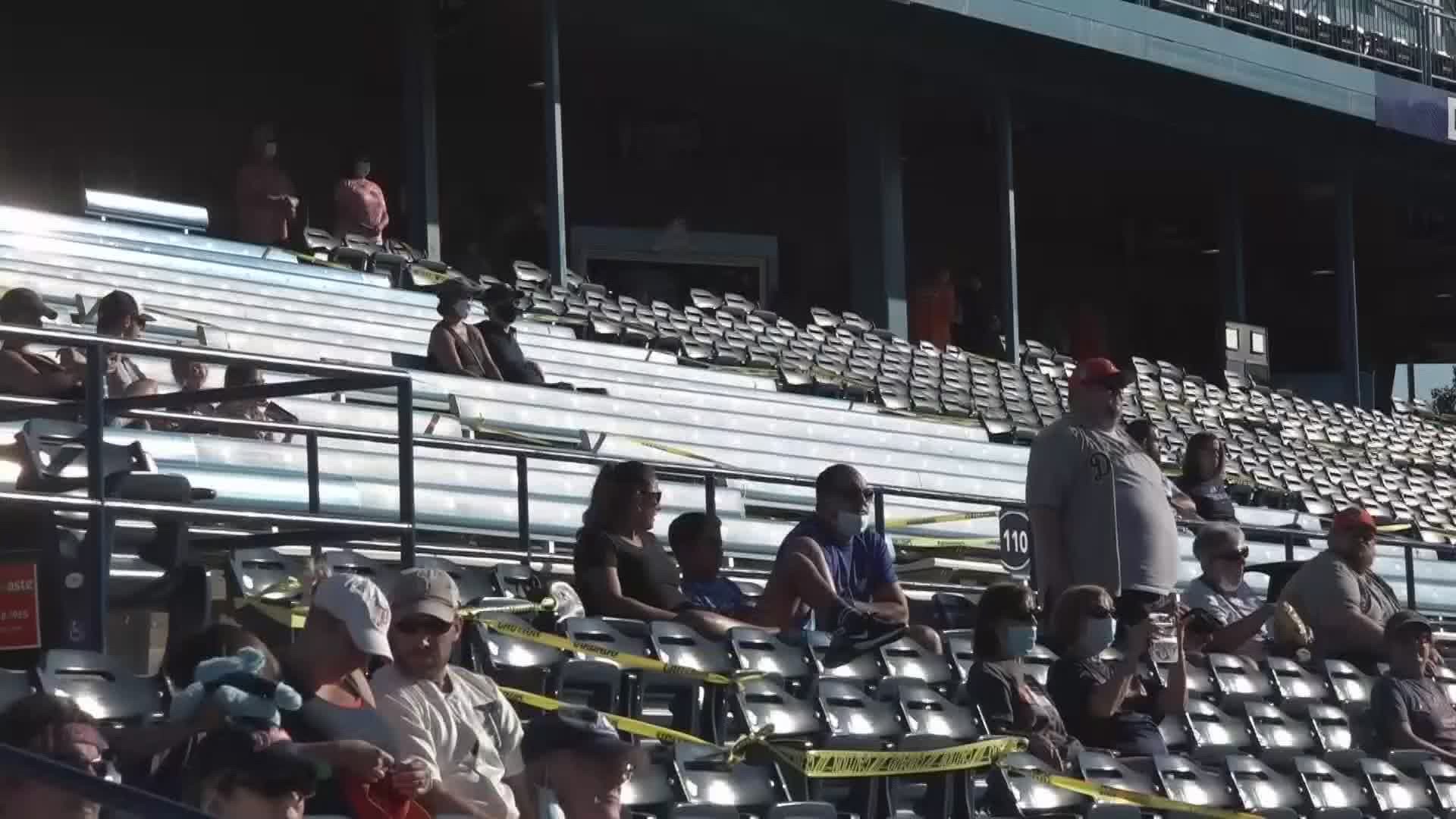