Investigators say they learned in November of 2019 that Subnani’s patients were prescribed controlled substances they did not need.

LANSING, Mich. — Michigan Attorney General Dana Nessel has announced charges against a doctor in Rochester Hills, Mich. who is accused of giving controlled substances to patients outside the scope of medical purposes.

Madhu Subnani, 69, was arrested and charged for conducting a criminal enterprise comprised of delivery of controlled substances as well as falsely reporting patient information, the attorney general's office said in a press release.

Subnani faces three charges of delivery of controlled substances, a four-year felony; two counts of placing misleading or inaccurate information into a patient chart, a four-year felony; and one count of conducting a criminal enterprise. He was arraigned in the Lapeer District Court on Friday, Oct. 16.

Investigators say they learned in November 2019 Subnani’s patients were prescribed controlled substances they did not need.

Michigan State Police conducted a number of undercover visits to the doctor’s office where they say they were prescribed drugs outside the scope of legitimate treatment and that the doctor made false statements on patient charts to justify the prescriptions.

“I am grateful for the work Michigan State Police investigators put into this case, and for their continued partnership in enforcing our state’s laws,” Nessel said in the release. “We must ensure that Michigan’s rules are being followed, particularly when violations may negatively impact the health and welfare of our residents and communities.”

Subnani’s next court appearance is scheduled for Oct. 23. 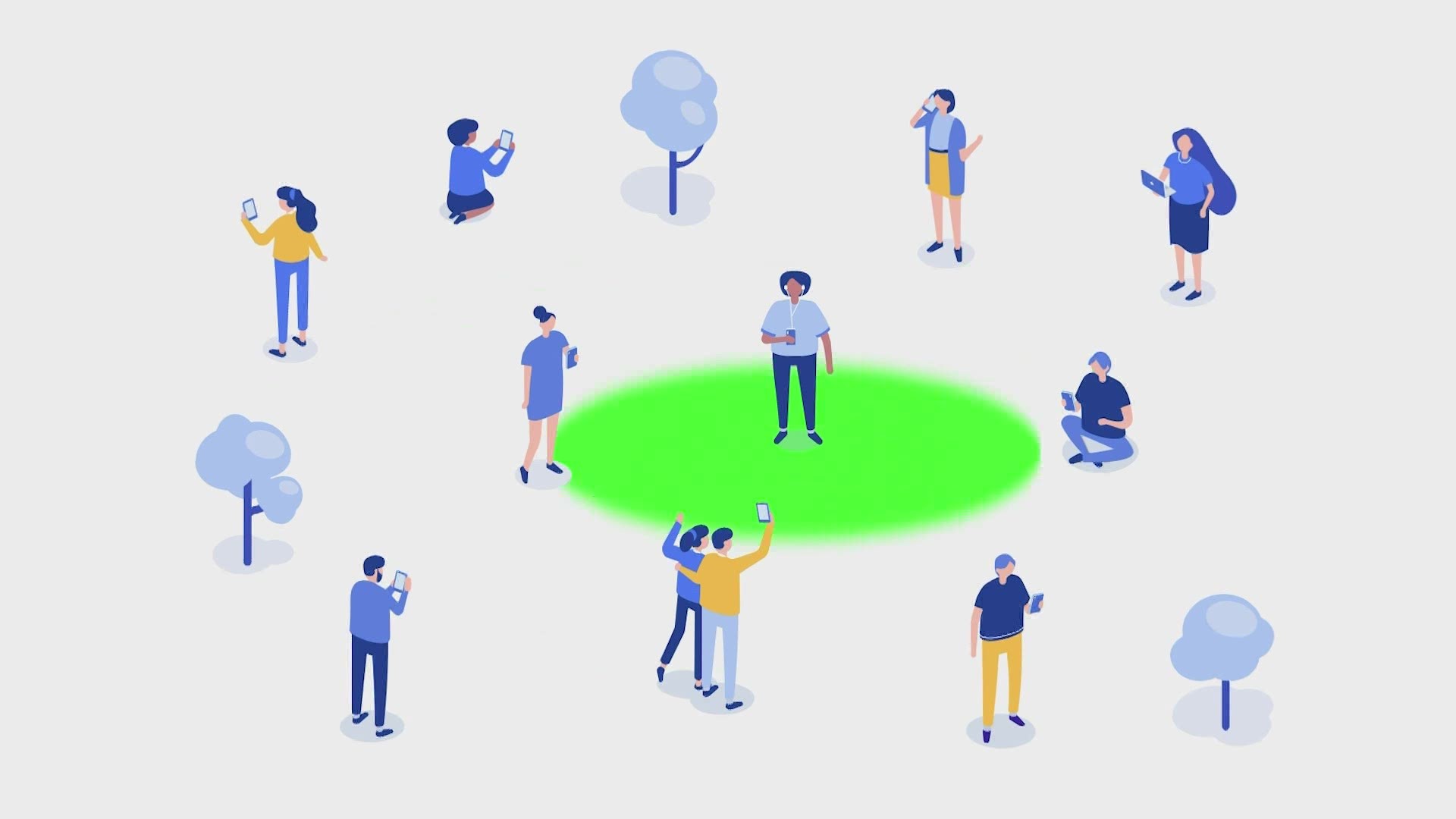