Medical marijuana businesses across the state are still waiting on their licenses. 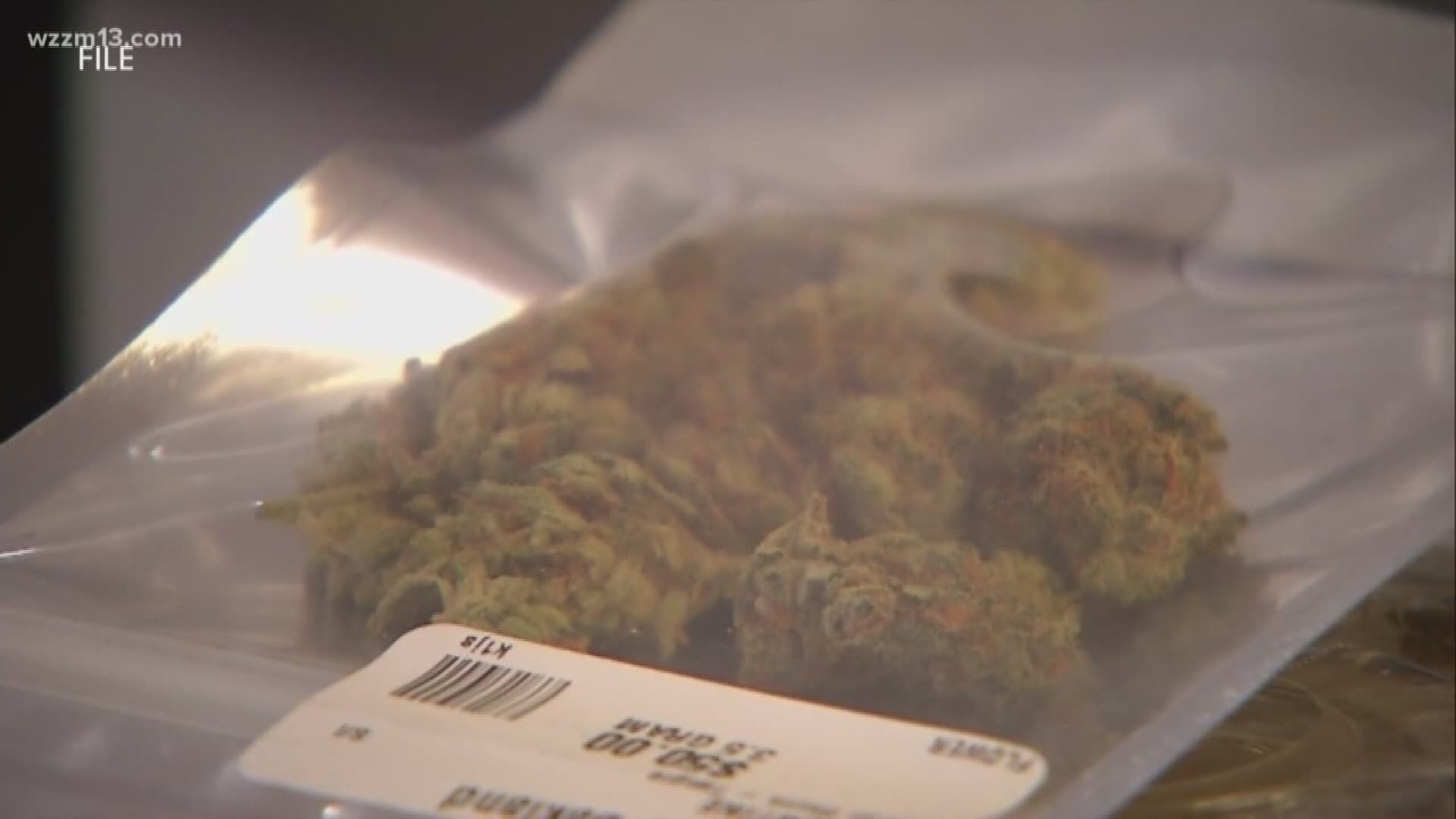 It's being described by some as a major step backward for Michigan's medical marijuana industry.

More than 70 medical marijuana businesses across the state have been forced to close their because the deadline for licensed businesses have passed.

"There have been 900 applications submitted to the state so far, and only 200 have been approved or pre-approved to this day," said Jamie Cooper with Cannabis Connection.

There are nearly 300,000 medical marijuana patients in Michigan.

"Unfortunately it forces them to buy from the black market because that's the way to get it when there's no accessibility near them," said Cooper.

And in addition to patients, employees at the shops are also being affected.

"There's a lot of job losses and I hope that this is taken seriously because it's affecting a lot of people in a very negative way," said Cooper.