The school's Halloween parade was also canceled, but all of the Halloween festivities will now be permitted on Oct. 31 at the school in Charlotte.

CHARLOTTE, Mich. — A Michigan elementary school has lifted its short-lived ban on students wearing costumes to school for Halloween following an outcry by parents.

Galewood Early Elementary School pulled its Halloween ban Friday, less than a week after announcing that classroom parties and costumes wouldn't be allowed this Halloween.

The school's Halloween parade was also canceled, but all of the Halloween festivities will now be permitted on Oct. 31 at the school in the mid-Michigan city of Charlotte.

The Lansing State Journal reports several parents complained that the school's Halloween ban wasn't consistent with what other district schools planned for this Halloween.

Parent Eric Frederick says he's pleased the Halloween events have been reinstated. He says school officials listened to parents, reconsidered their decision and "we got what we were asking for." 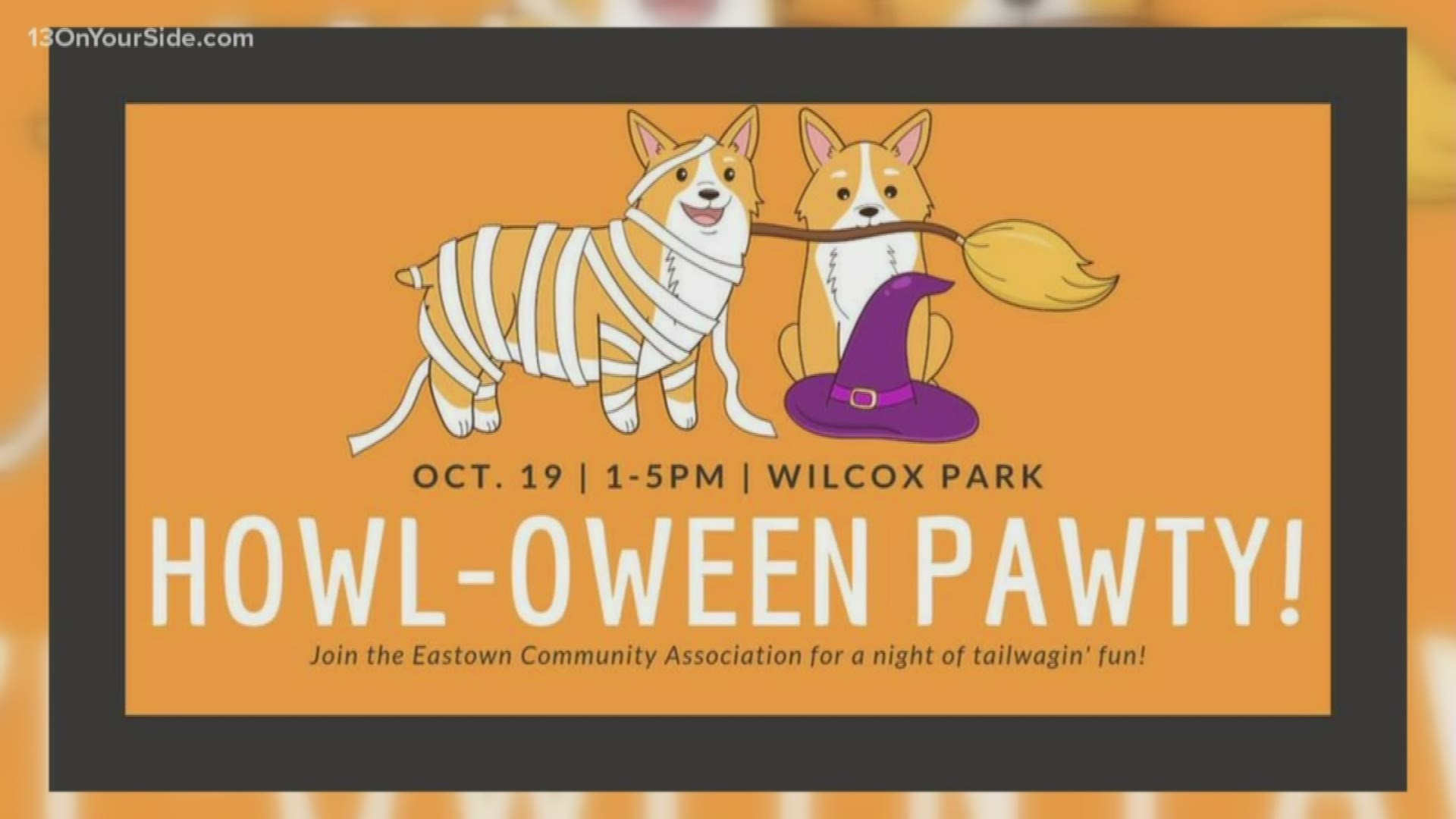