Governor Gretchen Whitmer is proposing a $5 million cut to Pure Michigan, reducing funding from $36 million down to $31 million. 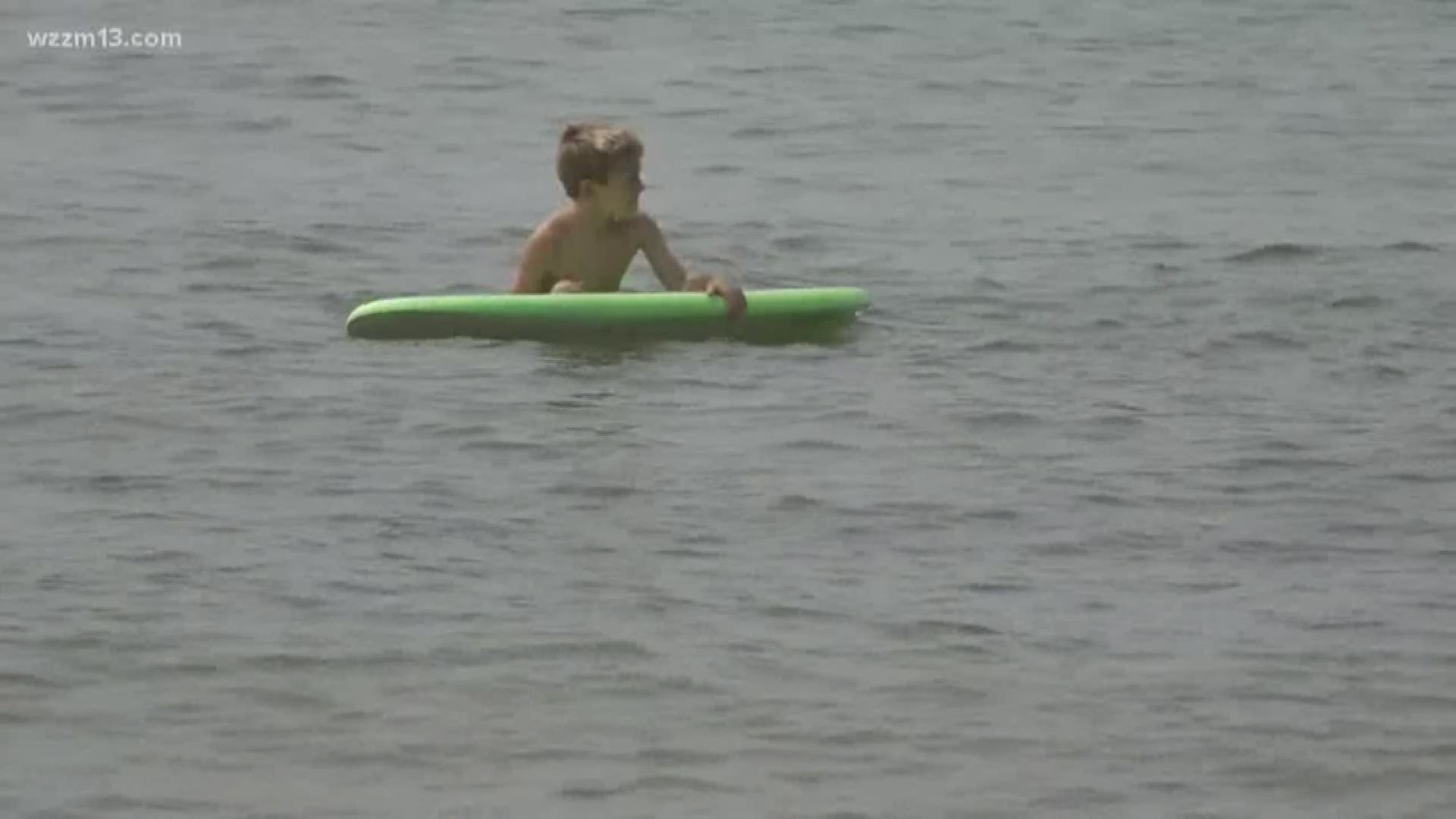 MUSKEGON COUNTY, Mich. — Tourism leaders say the Pure Michigan campaign is so important to the state because it attracts visitors from parts of the country that local tourism advertising efforts don't reach.

The popular advertising effort is the state's biggest effort to attract visitors to Michigan.

Whitmer's proposed budget was released in March. It calls for a $5 million cut to Pure Michigan, reducing funding from $36 million down to $31 million.

"If we can bring in travelers, it adds new money and brings new money into the State of Michigan. So that's very important," Lukens said.

"It's important to maintain the budget that we had last fiscal year for the simple fact that competition is great out there," Lukens said.

Tourism leaders fear reductions could create an opportunity for neighboring state to lure travelers away from Michigan.

"They are going to be nipping at our heels," Lukens said.

Between now and Oct. 1,  Whitmer's proposal will be scrutinized by lawmakers, including state Rep. Greg VanWoerkom (R-Norton Shores).

"Pure Michigan certainly has put Michigan on the map," he said.

"It's part of the process and we took notice of it," VanWoerkom said. "Sometime the House's priorities are different than Governor Whitmer's priorities." 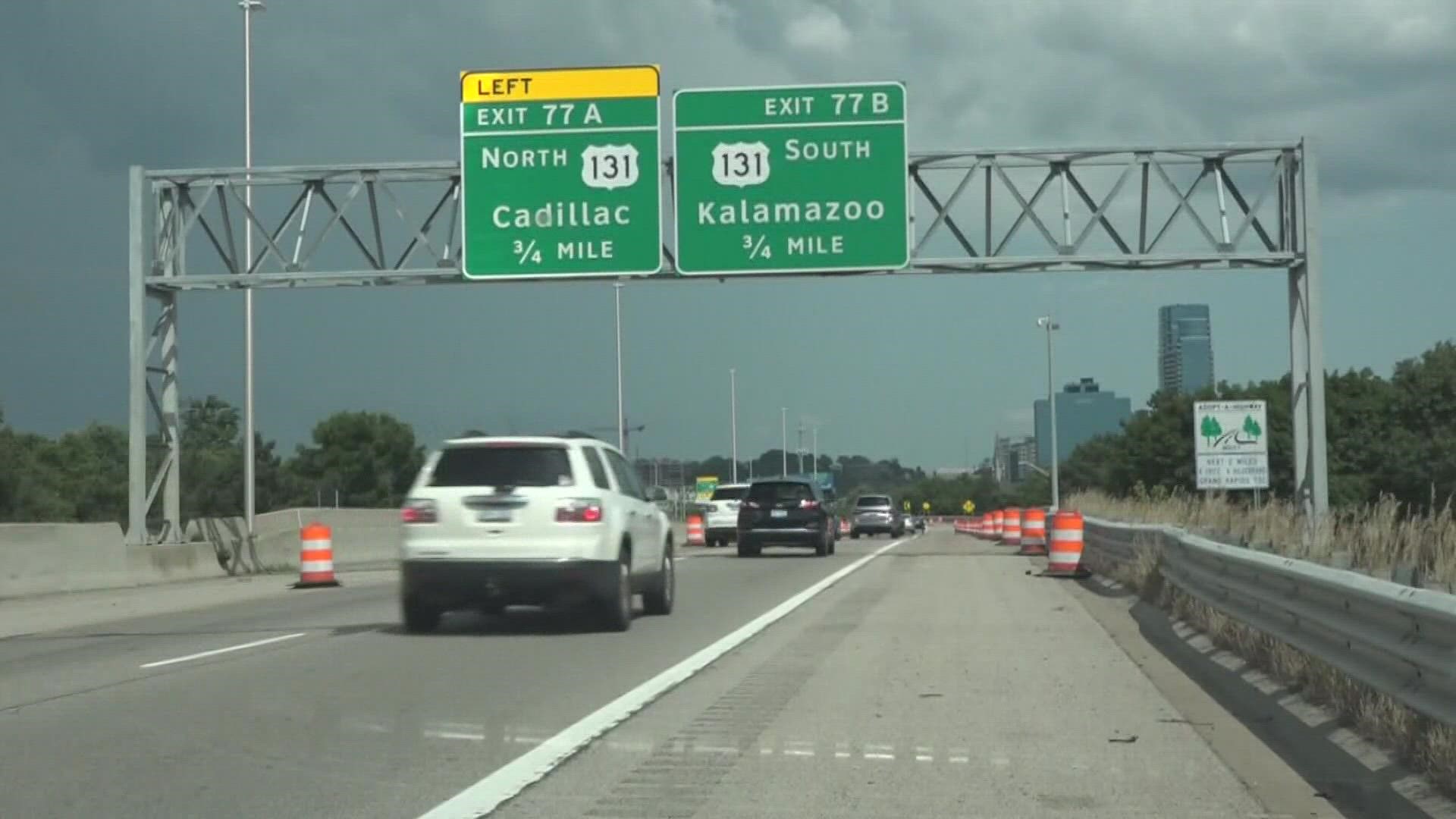