"The amount you can charge hasn't been raised in a long time and it's time to revisit." 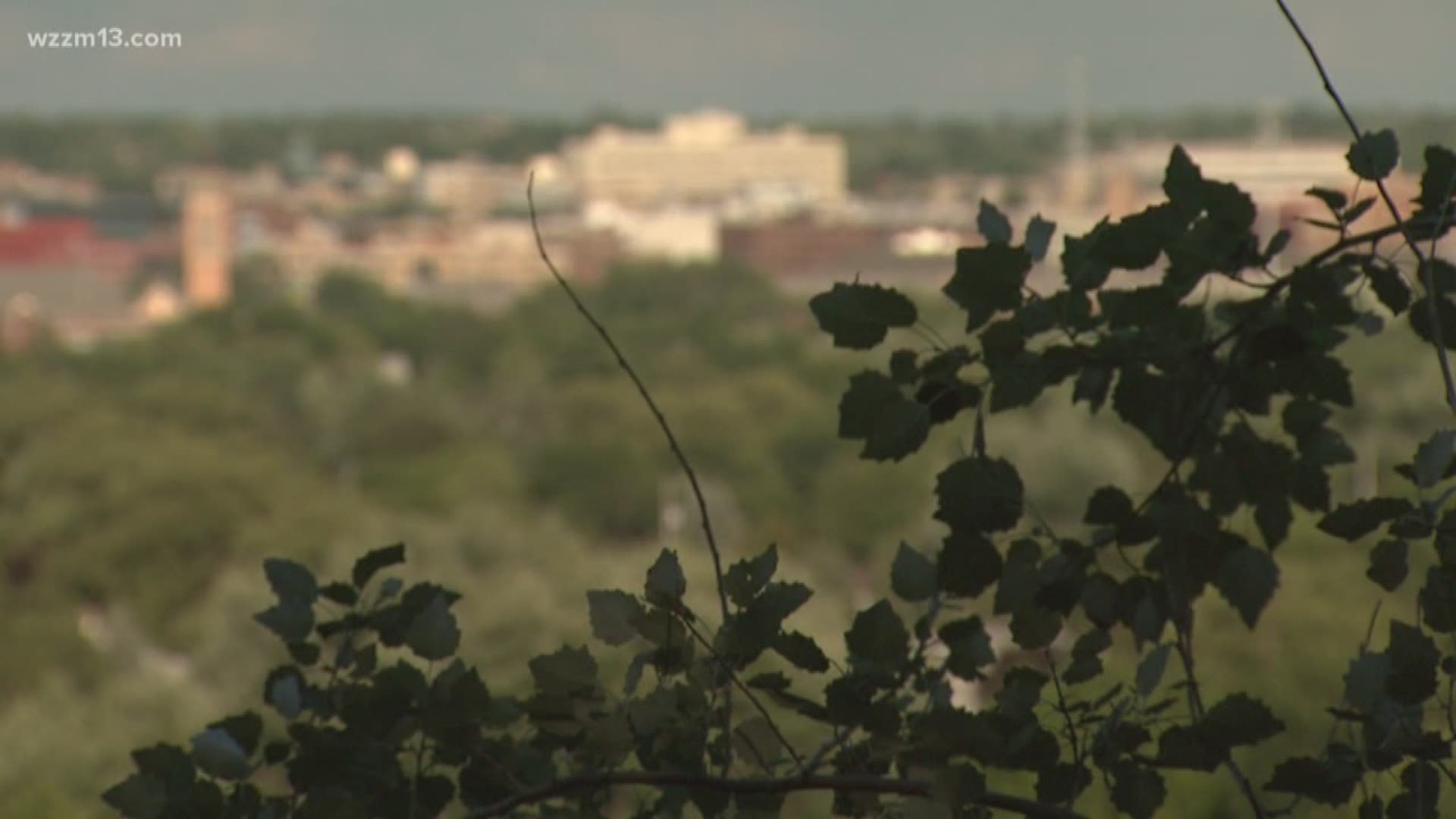 LANSING — Renting a place to live could get more costly under a bill introduced in the House of Representatives last week.

The bill would increase the amount that landlords could charge for security deposits from 1.5 months of rent to 2 months, plus $100. Landlords are supposed to return security deposits after a tenant moves out, but they can keep a portion of the deposit for needed repairs.

State Rep. Peter Lucido, R-Shelby Township, said the bill is needed as a way for landlords to keep up with escalating repair costs and the possibility that tenants leave the property with unpaid water bills. He also noted that if a renter leaves the property in good shape, they’ll get that money back after they move out.

“The amount you can charge hasn’t been raised in a long time and it’s time to revisit,” he said. “And if a renter doesn’t have the money initially to move in, I don’t know how to cure that.”

Another bill in his package requires that a properly trained person, such as a court bailiff or law enforcement officer, would be the only person who could serve an eviction notice on a tenant. He cited cases in Macomb County where landlords hired moving companies to serve eviction notices and moved a tenant’s property out of the rental unit.

“And that could become really dangerous,” said Lucido, who owns and rents out a commercial building in Macomb County. “We need to deputize bailiffs or court officers, sheriff or police officers to do that because they understand the protocol to peacefully remove people from property.”

HB 6096: Modify the process that allows a landlord to enter a property in order to evict. Sponsor: Rep. Peter Lucido, R-Shelby Township.

HB 6097: Provide for retired public employees to be employed through a contract with the state without forfeiting their retirement benefits. Sponsor: Rep. Jason Sheppard, R-Lambertville.

HB 6103: Eliminate a provision that requires side running lights on vehicles to be covered. Sponsor: Rep. Julie Calley, R-Portland.

HB 6119-6120: Require posting of food items in retail establishments that are halal or kosher and prohibit the sale of items that do not conform with the posting. Sponsors: Reps Robert Wittenberg, D-Oak Park, Abdullah Hammoud, D-Dearborn.

HB 6126: Increase the maximum amount of security deposits that a landlord can charge from 1.5 to 2 months' rent plus $100. Sponsor: Rep. Peter Lucido, R-Shelby Township.

HB 6127: Modify the requirement for parental consent for a child to get a name change. Sponsor: Rep. Aaron Miller, R-Sturgis.

HB 6133: Allow for the transfer of an anterless deer hunting license to a family member. Sponsor: Rep. Curtis VanderWall, R-Ludington.

HB 6145: Extend the deadline for a candidate to withdraw from running for an office from three to seven days. Sponsor: Rep. Martin Howrylak, R-Troy.

SB 1049: Prohibit incentives for or from a local government for wrecker, recovery or towing services. Sponsor: Sen. Jim Stamas, R-Midland.

SB 1050: Expand the use of highways by public utilities to include broadband companies. Sponsor: Sen. Jim Stamas, R-Midland.

SB 1051-1052: Modify the state budgeting process so that the governor provides more detail to the Legislature about the proposed budget, along with a strategic plan for the state and enhance the fiscal note included in legislation. Sponsors: Sens. David Hildenbrand, R-Lowell, Jim Stamas, R-Midland.

SB 1056-1058: Modify the wills and estates procedures for a child born as a result of assisted reproduction. Sponsor: Sen. Judy Emmons, R-Sheridan.

SB 1059: Expand the definition of telemedicine so that physicians can store and review data before beginning a session with a patient. Sponsor: Sen. Rebekah Warren, D-Ann Arbor.

SB 1060: Expand social studies curriculum in schools to include the Holodomor, the famine and genocide in the Ukraine during the 1930s. Sponsor: Sen. Steve Bieda, D-Warren.

For more information or to track the progress of bills, go to www.legislature.mi.gov 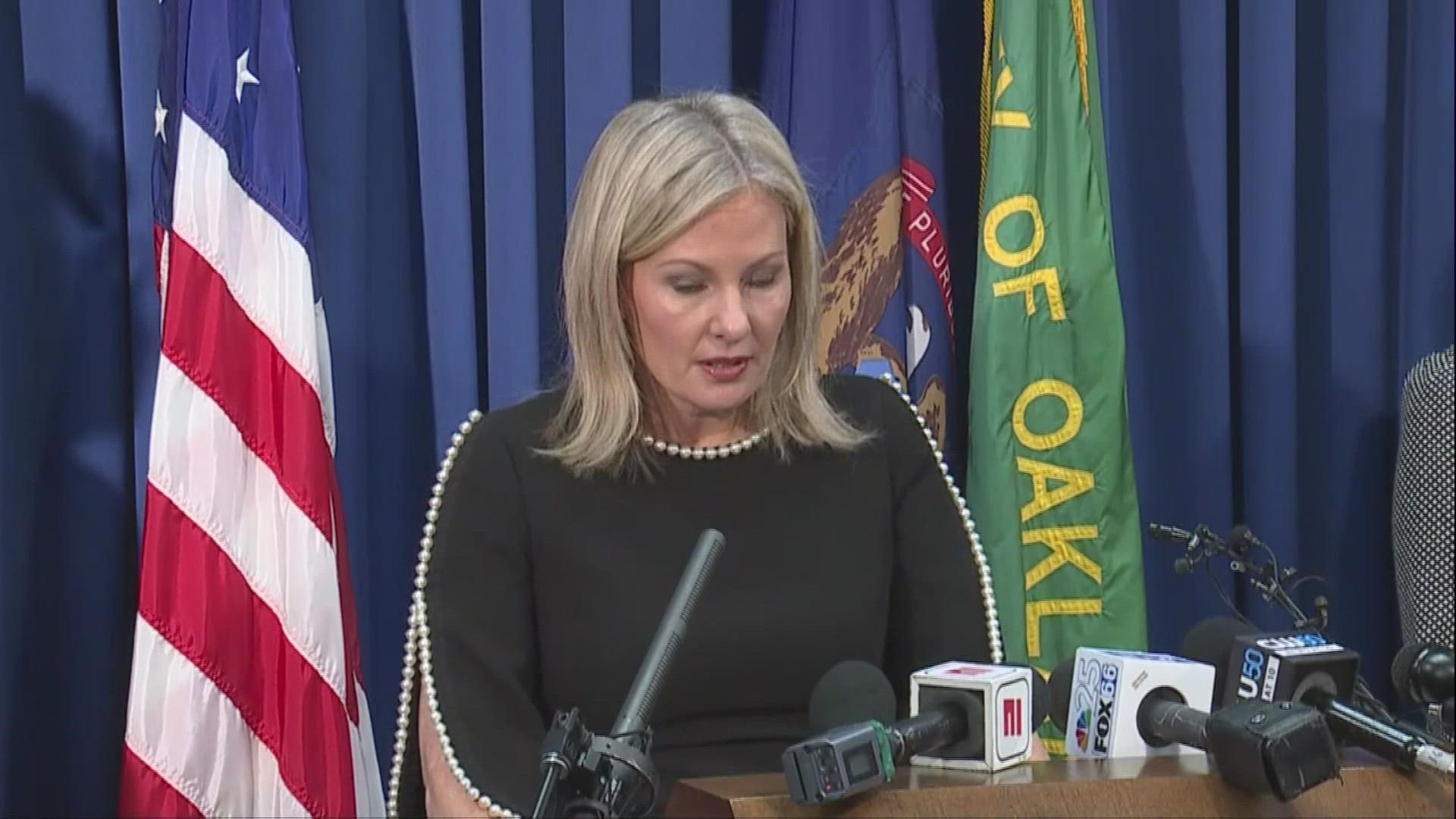