Larry Inman, a Republican from the Traverse City area, has refused to resign.

Credit: AP
In a Friday, June 12, 2015 photo, Michigan State Representative Larry Inman, seen here in his Traverse City, Mich, area home. Inman has been charged with seeking a bribe from a labor union in exchange for favorable votes on a wage issue after investigators obtained text messages that said campaign cash would be needed to overcome pressure from Republican leaders. Republican Rep. Larry Inman was indicted Tuesday, May 14, 2019 on charges of attempted extortion, soliciting a bribe and lying to the FBI. (Jan-Michael Stump/Traverse City Record-Eagle via AP)
Author: Associated Press
Published: 5:33 AM EST December 3, 2019

GRAND RAPIDS, Mich. — A Michigan lawmaker accused of trying to trade his vote on legislation for campaign cash is facing trial in federal court.

The trial of state Rep. Larry Inman is scheduled to begin Tuesday in Grand Rapids.

An indictment revealed text messages sent last year by Inman to people affiliated with the Michigan Regional Council of Carpenters and Millwrights. He is accused of urging them to round up $30,000 in campaign contributions per legislator to win the votes of those under pressure from Republican leaders to repeal a law that guaranteed higher "prevailing" wages on state-financed construction projects.

Inman, a Republican from the Traverse City area, has refused to resign. An effort to recall him from office crashed last week after election officials said a word was missing on the petition. 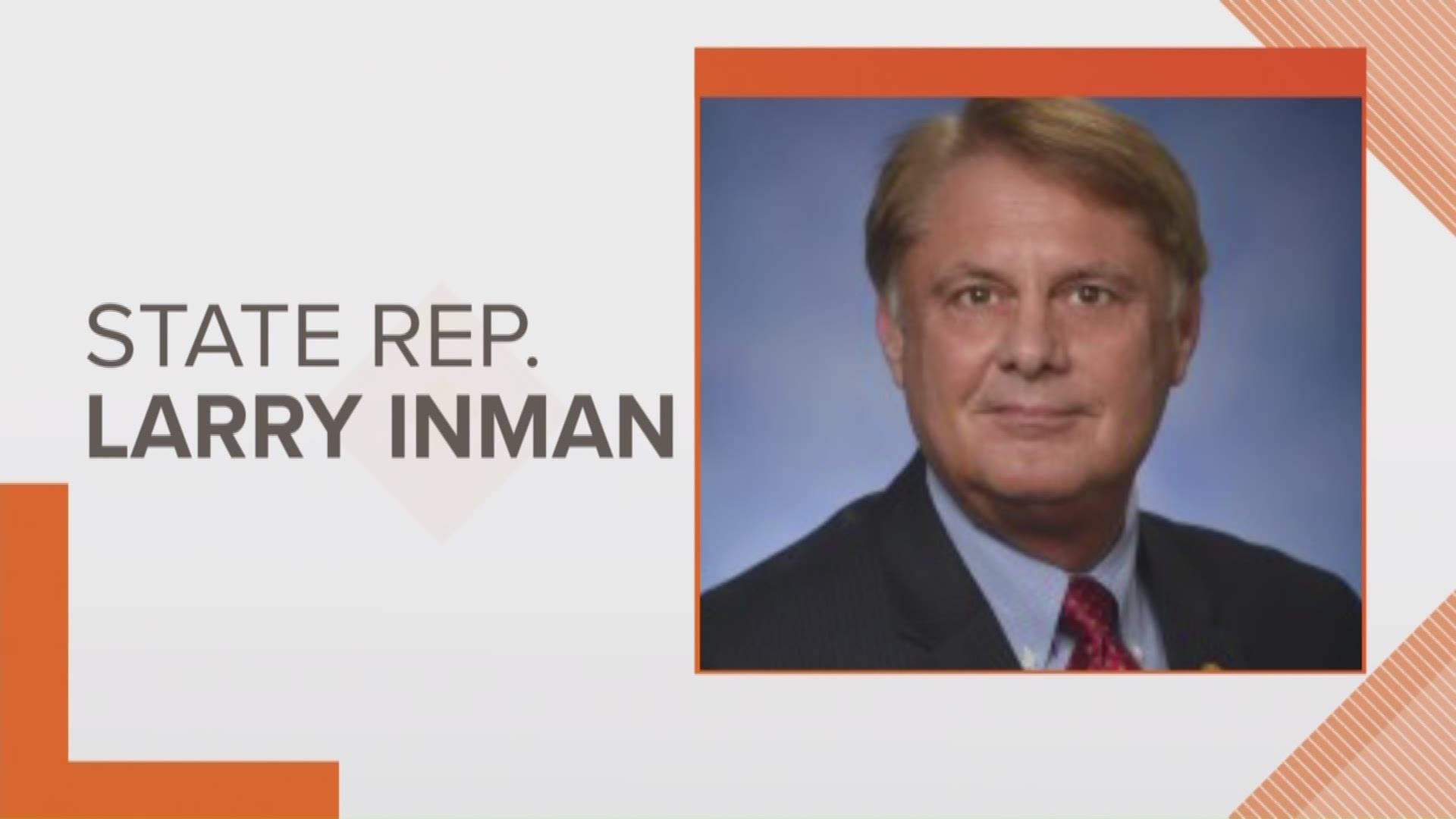