The failure of the dams also forced the evacuation of 11,000 people. 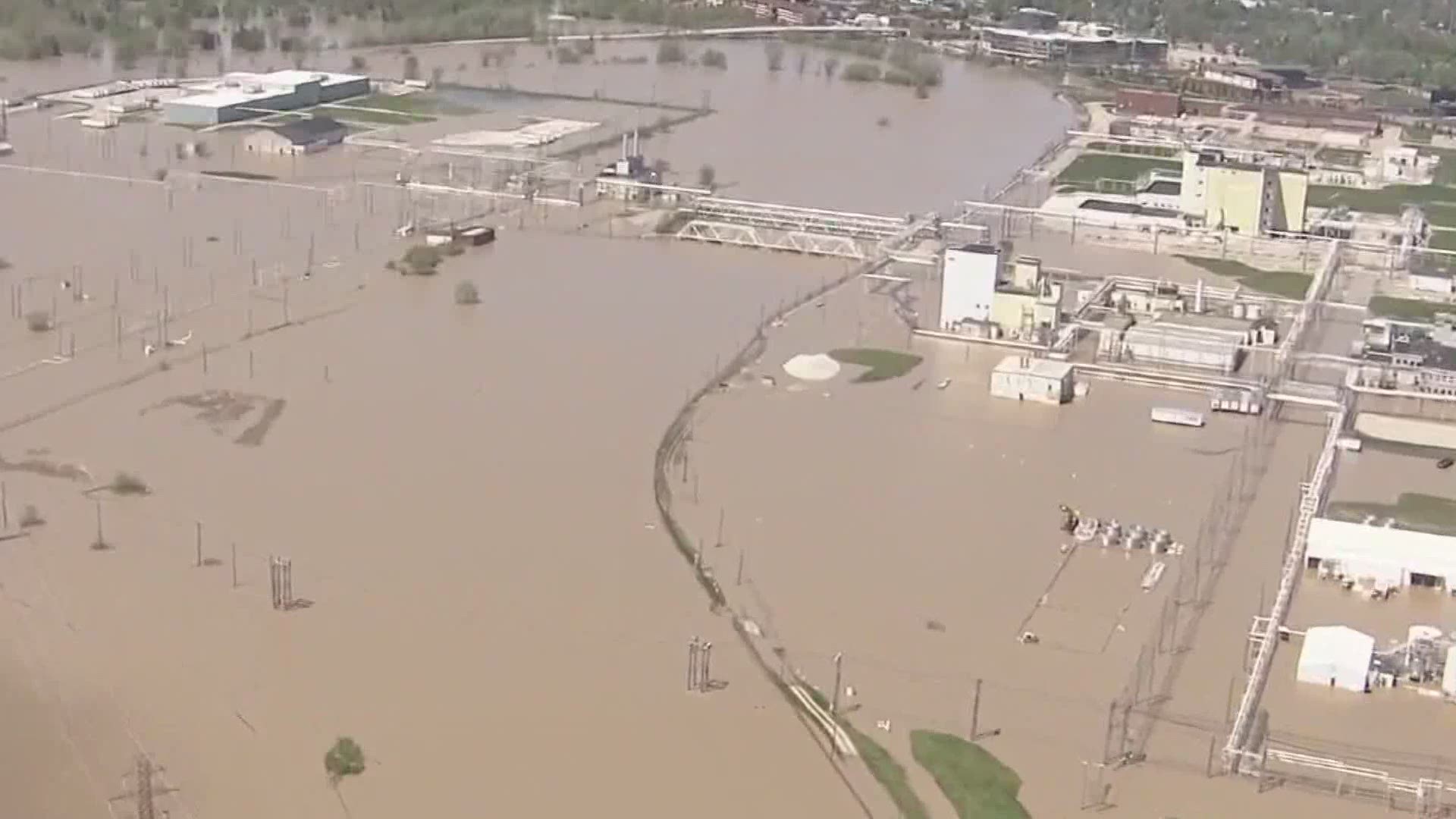 EDENVILLE, Mich. — The owners and operators of two mid-Michigan dams that failed are facing a second lawsuit.

The Midland Daily News reports that the class-action suit was filed Friday against Boyce Hydro and manager Lee Mueller.

The river crested Wednesday in Midland. A number of homes and businesses were damaged or destroyed. The failure of the dams also forced the evacuation of 11,000 people.

Morgan & Morgan, Grant & Eisenhofer, and the Jenner Law offices, attorneys in the lawsuit, say the flooding was preventable.