The rules could affect more than 270,000 of 670,000 participants covered by the state’s Medicaid expansion.

LANSING, Mich. — Four enrollees in Michigan’s Medicaid expansion program filed a lawsuit Friday challenging work requirements that are set to take effect in January, arguing that the Trump administration lacked the authority to approve the rules that undermine the Affordable Care Act.

The lawsuit, brought in federal court in Washington, D.C., asks the judge to declare the federal approval of the requirements illegal and to block them from being implemented.

Starting Jan. 1, able-bodied adults ages 19 through 61 who want coverage in the state’s Medicaid expansion plan — Healthy Michigan — will have to show workforce engagement averaging 80 hours a month. They will be able to do so through work, school, training, substance abuse treatment or community service.

The rules could affect more than 270,000 of 670,000 participants covered by the state’s Medicaid expansion, which Michigan established under the Obama-era health law to expand coverage to low-income adults who were previously ineligible. Many expansion beneficiaries are exempt from the requirements, which also do not apply to the more than 1.7 million state residents covered by the traditional Medicaid program.

The suit says Gov. Gretchen Whitmer, a Democrat who opposes the requirements that Republicans enacted in 2018, has estimated that between 61,000 and 183,000 people would lose insurance if the rules go into effect. Coverage would be suspended starting May 1.

“It’s not hyperbole to say that this law will lead to illness and death for individuals who lose their health care coverage,” said Lisa Ruby, an attorney with the Michigan Poverty Law Program, one of three advocacy groups representing the enrollees who are seeking class-action status.

The U.S. Department of Health and Human Services, which is a defendant along with Secretary Alex Azar and others, declined to comment. The Michigan Department of Health and Human Services said it would review the suit, which says undoing the Medicaid expansion is unconstitutionally “at odds with the president’s duty to take care that the laws be faithfully executed.”

“Congress requires waivers to further Medicaid’s stated objective of furnishing medical assistance,” said Jane Perkins, legal director of the National Health Law Program. “We filed this case because the federal government, once again, has ignored these limits in its effort to fundamentally transform Medicaid and ‘explode’ the Affordable Care Act’s expansion of health coverage for the medically necessary services that low-income people need.”

Republicans have said the rules will help participants achieve self-sufficiency and fill job openings. Whitmer last month shifted $15.1 million to help put in place the requirements after criticizing the GOP-led Legislature for not including funding she had requested.

Michigan is one of nine states whose Medicaid work requirement waivers have been approved. Indiana is the only state where they are in effect, though officials said last month they would temporarily suspend enforcement until a lawsuit is resolved. 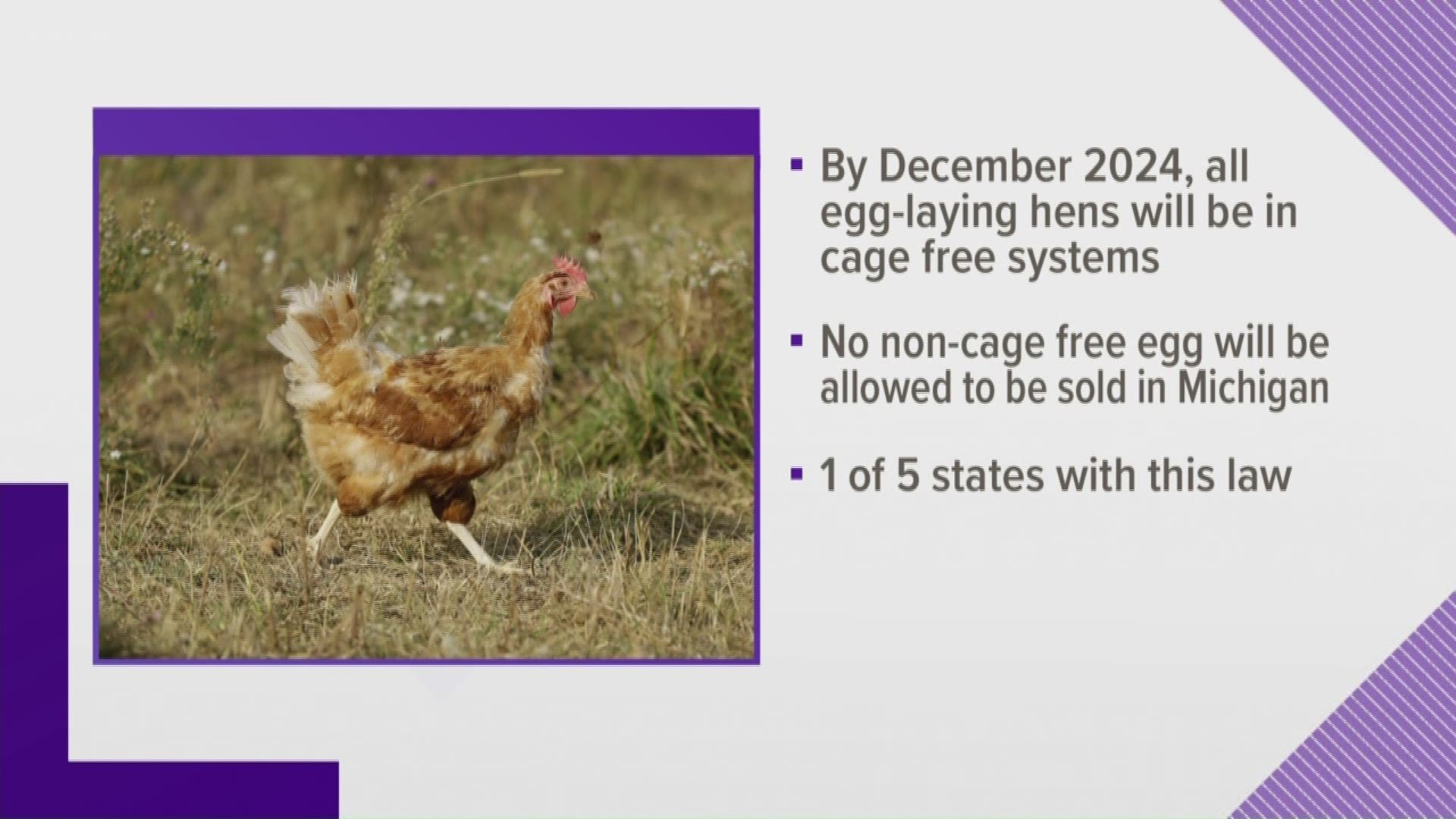