List: Where 75 mph speed limits are set for Michigan highways

A hike from Grand Rapids to the Mackinac Bridge is about to become faster. 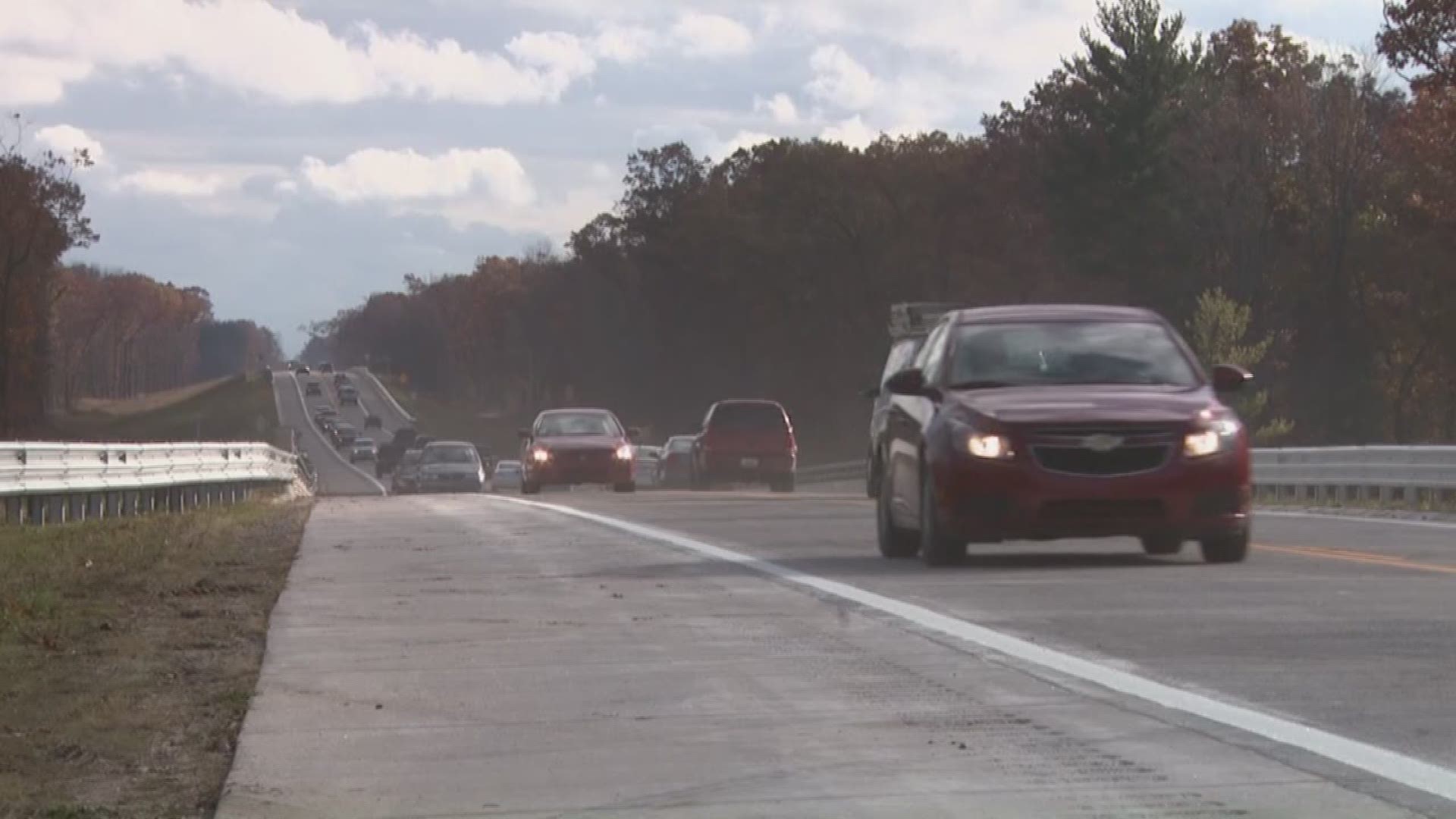 A hike from Grand Rapids to the Mackinac Bridge is about to become faster.

The Michigan Department of Transportation and Michigan State Police named 600 miles of freeway that will have its speed limit increased to 75 mph and another 900 miles of non-freeway state highways set for an increase to 65 mph.

Near the Grand Rapids metro area, U.S. 131 will have a posted 75-mph limit near the Greenville exit to where it ends north of Manton, Mich.

MDOT is hoping to post those signs prior to the the Memorial Day weekend, said Lt. Chris McIntire with the Michigan State Police.

Michigan legislators in December 2016 approved the speed limit increase only for areas if safety and engineering studies showed the 85th percentile of speeds currently driven on those roads allow for it.

Here's a list of affected roadways, according to MDOT: