"As a small business, a tourism business, we really depend of people to create the reason people come to Michigan," said Steven Koster, owner of The Parsonage Inn. 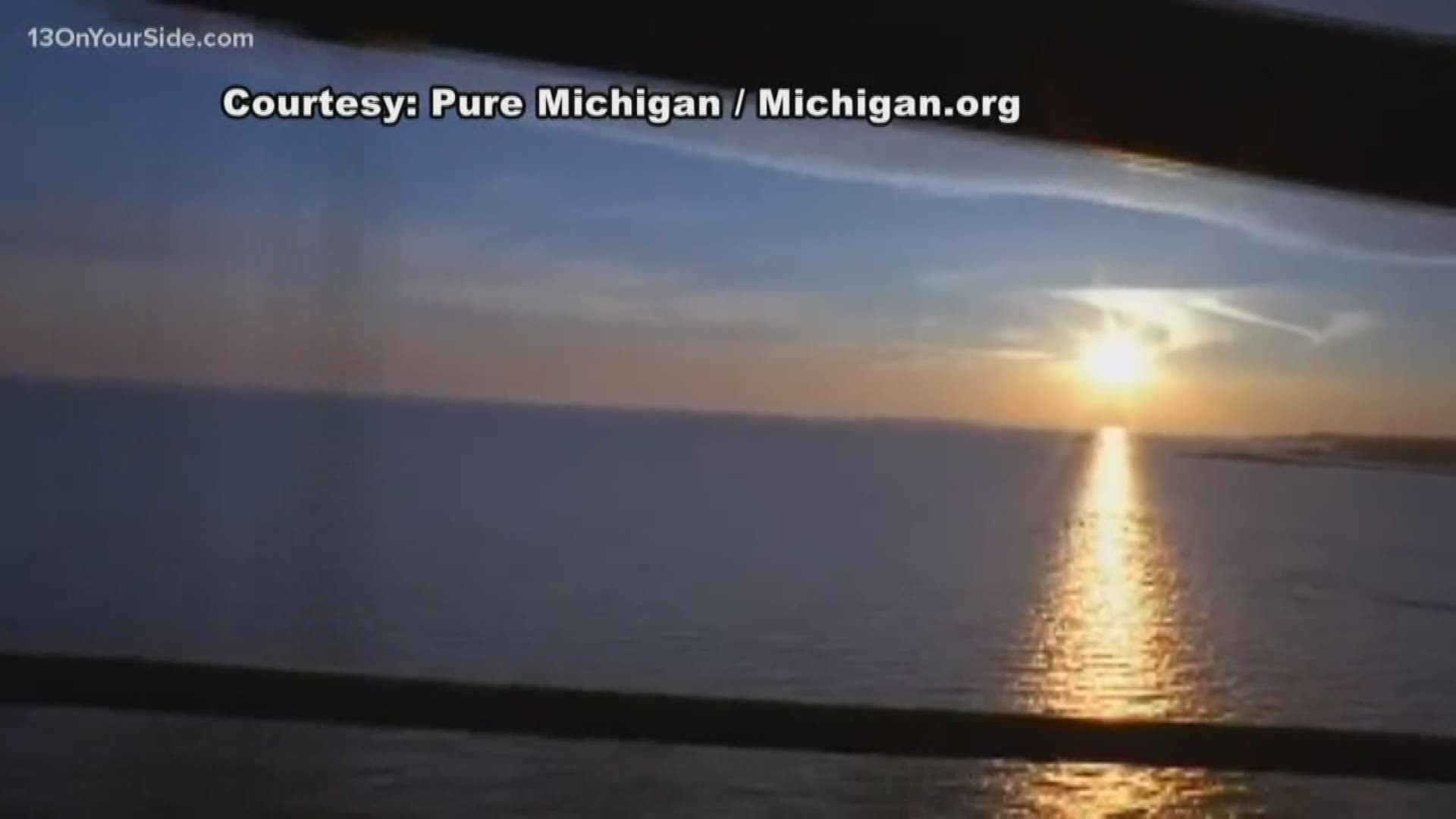 Since then Michigan lawmakers have been back at the negotiating table, restoring more than half of Whitmer's initially vetoed funds, but Pure Michigan has remained unchanged. Local tourist organizations and hot spots are hoping lawmakers will revive the budget.

"As a small business, a tourism business, we really depend of people to create the reason people come to Michigan," said Steven Koster, owner of The Parsonage Inn in Grand Rapids.

Koster and his wife Deb opened their Grand Rapids-based bed and breakfast two years ago. They say business has been steady, but they have seen low points when tourism decreases, saying they saw a 20% revenue decline in September and October when the city's ArtPrize event shifted to a biennial competition.

Koster said winter is a slow season at The Parsonage Inn and its housekeepers are currently laid off until things pick back up. He said their peak season is summer, but that the business will likely see harder times if the Pure Michigan budget is not restored.

"It could very much hurt us in the long run if there's no longer that strong drum beat of calling people to come to Michigan. Because it's such a great place to be, that marketing campaign that goes on," he said.

Deb Koster agreed, saying a negative impact on the inn could have a domino effect on local businesses.

"When we don’t have business, we’re not doing repairs and employing other people. If you don’t have people at your inn, you’re not buying all your groceries," she explained, saying many Eastown restaurants and shops are frequented by their guests.

Dan Sippel with the West Michigan Tourist Association echoed a similar response, saying Pure Michigan's success has led to advancement in areas like roads, education and jobs, by fueling the economy.

"At one point the governor said it’s just an advertising campaign, and we needed education and other things too, but it is a lot more than that. It does reflect on families and communities. Look up and down West Michigan to those small communities that blossom in the summer and quadruple in size and the economic impact of all the festivals and events that happen throughout the state. That is what tourism in Michigan is all about," he said.

According to Sippel, the Pure Michigan campaign helped to bring in 2.1 million trips from outside of Michigan last year and that the return on investment in is $9.36 per dollar spent on the campaign. He and his team are advocating on behalf of the Pure Michigan staff for a "fully funded" budget of $35 million.

Whitmer's office told 13 ON YOUR SIDE in a statement, the governor supports Pure Michigan, but was forced to cut the budget after negotiations with Republicans broke off. Whitmer originally planned to cut Pure Michigan's budget down from $36 million in 2019, to $31 million in 2020. However, she was met with a Republican proposal of $37.5 million and had the power to either sign the funding in or veto the proposal as a whole. 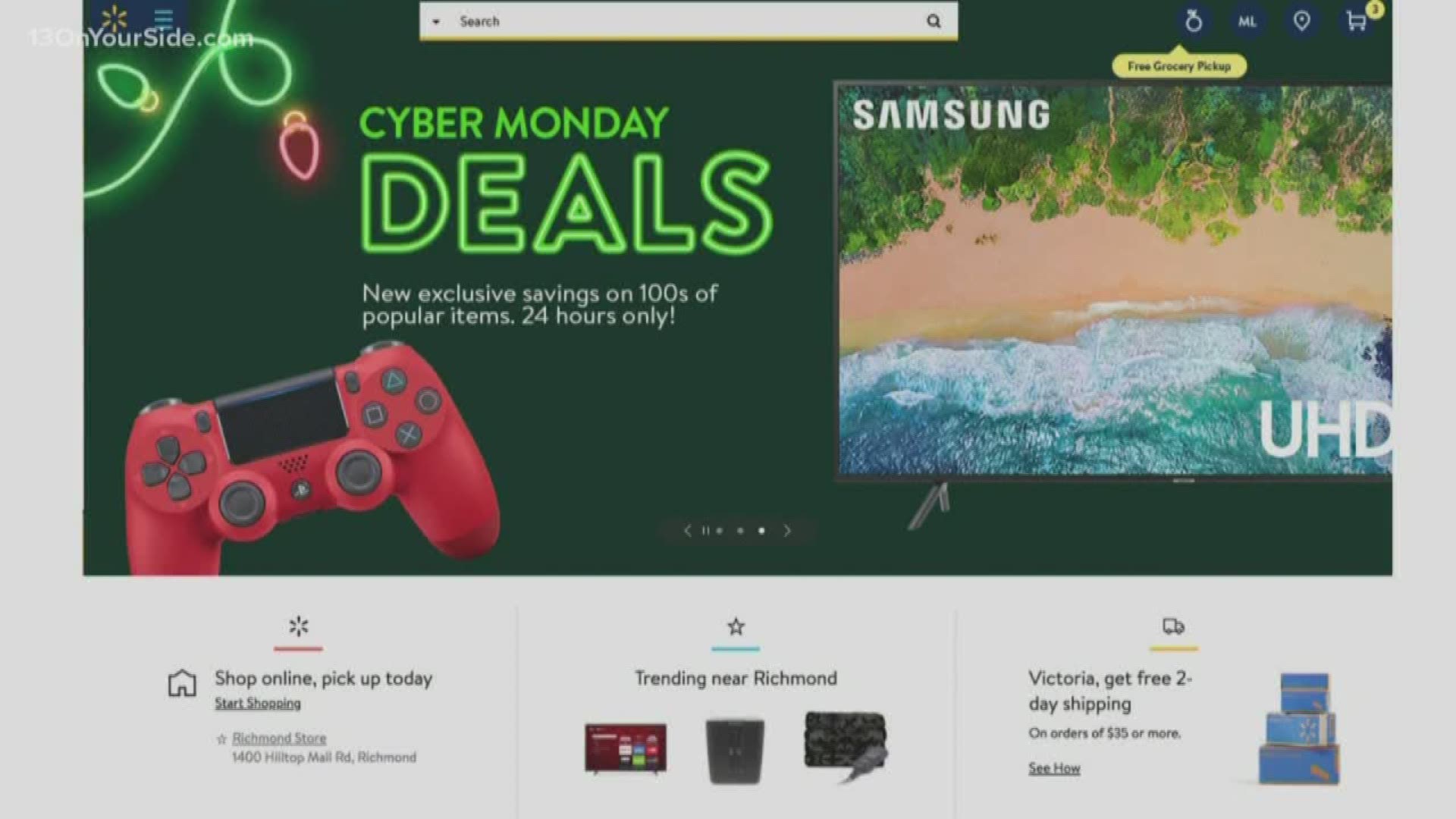