In just one day authorities in Wayne County discovered 123 missing children who are now safe. 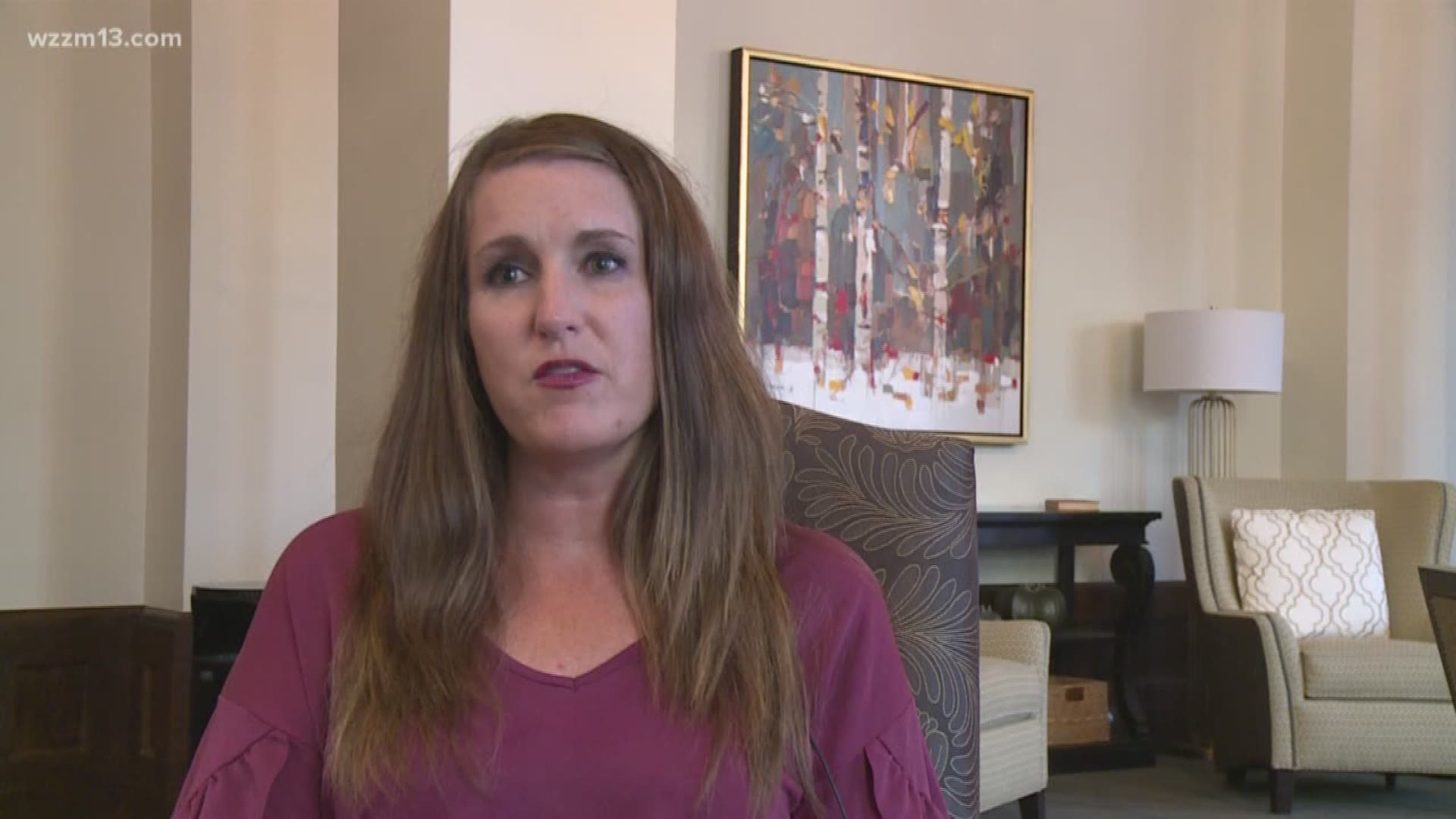 GRAND RAPIDS, Mich. — Nicole Villanueva, a member of the Kent County Human Trafficking Task Force, was not surprised by the recent news out of the Detroit area.

"It's sad to know that there's that many kids out there that are missing," says Villanueva.

"I was impressed by the coordinated effort by law enforcement because a lot of those children seemed to be forgotten. It was great to see the effort put into finding them," says Villanueva.

All of the youth were interviewed about being used in a sex trafficking ring and authorities have confirmed at least three of the children fit that profile. Villanueva believes there could be more.

"I wasn't surprised that only three victims have been identified so far because a lot of kids who are being trafficked are trained by their trafficker about stories to give," says Villanueva.

And she wants more resources for the problem on a state and federal level.

"Resources that are really lacking right now are housing resources. This is a niche population that does not do well in a community living situation," says Villanueva.

If you know someone who might be in a bad situation with possible human trafficking there is help in West Michigan. 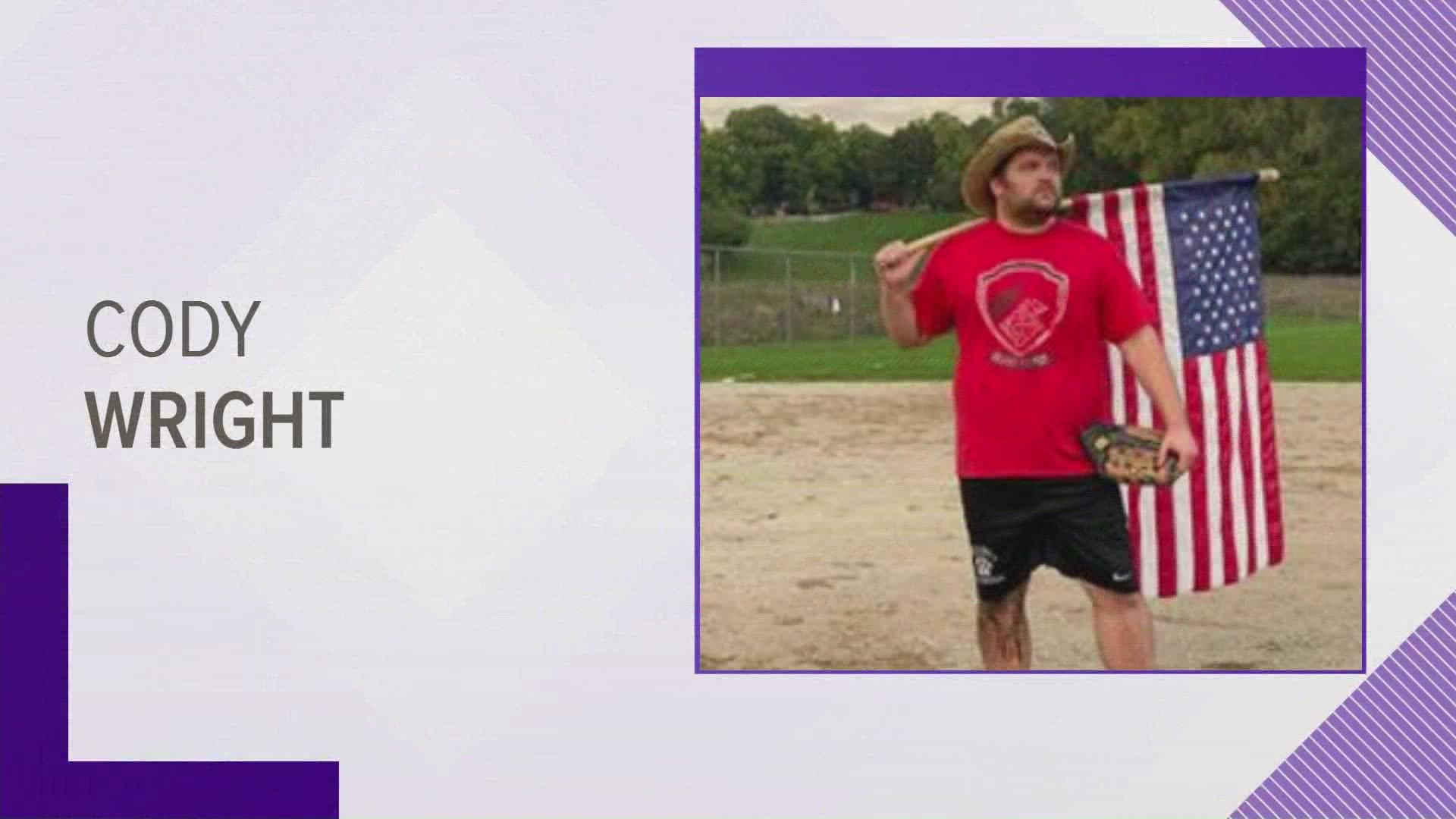