The parade is happening on Saturday, June 13.

The Detroit Free Press reports that it will start at MacRay Harbor marina in Macomb County’s Harrison Township and end near the Ambassador Bridge in Detroit.

Michigan Conservative Coalition spokesman Matt Seely said to the Freep between the few Facebook event pages, organizers are expecting about 1,000 people to participate. About three seaplanes, one helicopter and several drones are anticipated to join the parade. 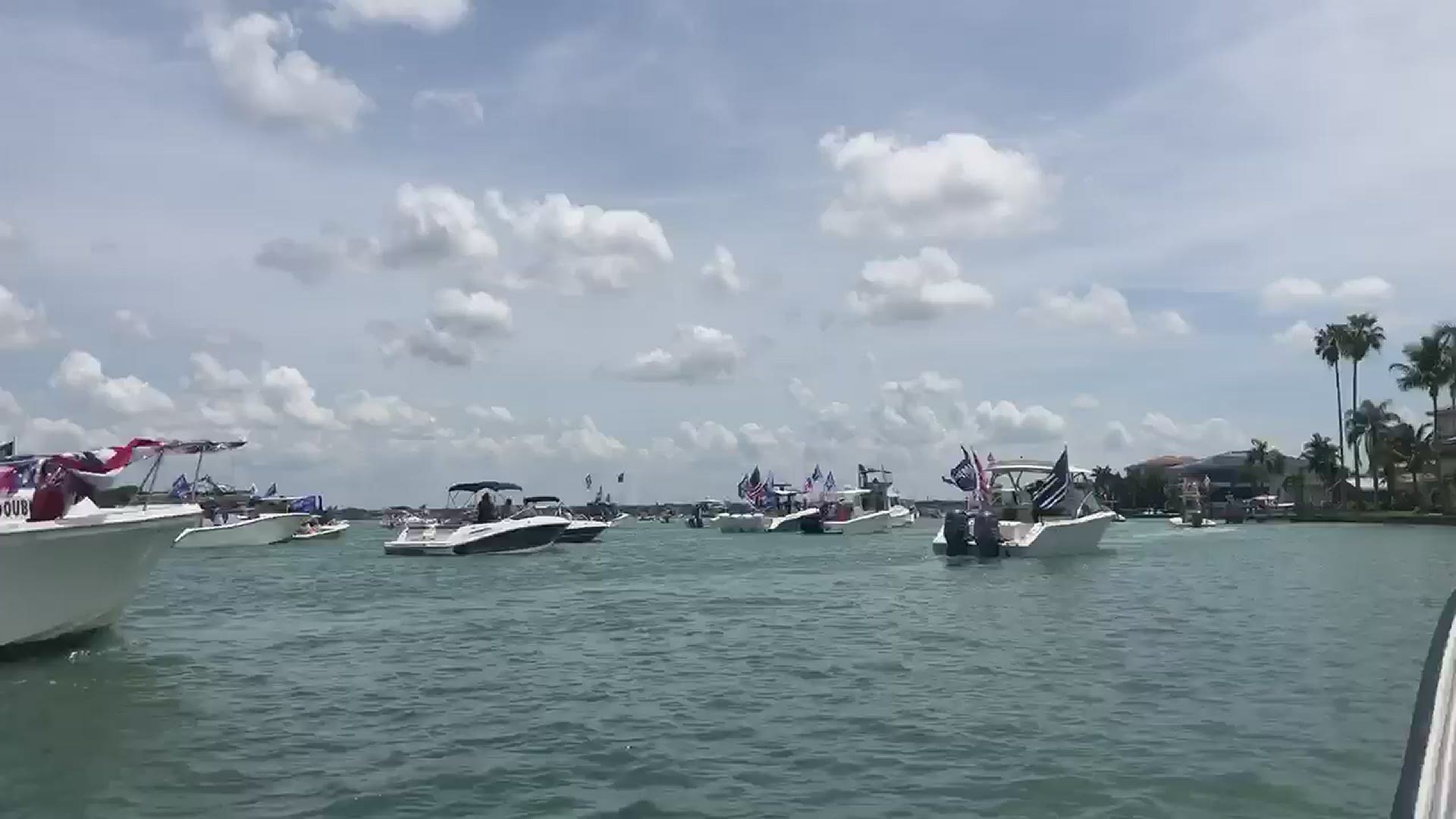