The legislation also would a nix a requirement that those wanting health insurance coverage for elective abortions buy additional coverage. 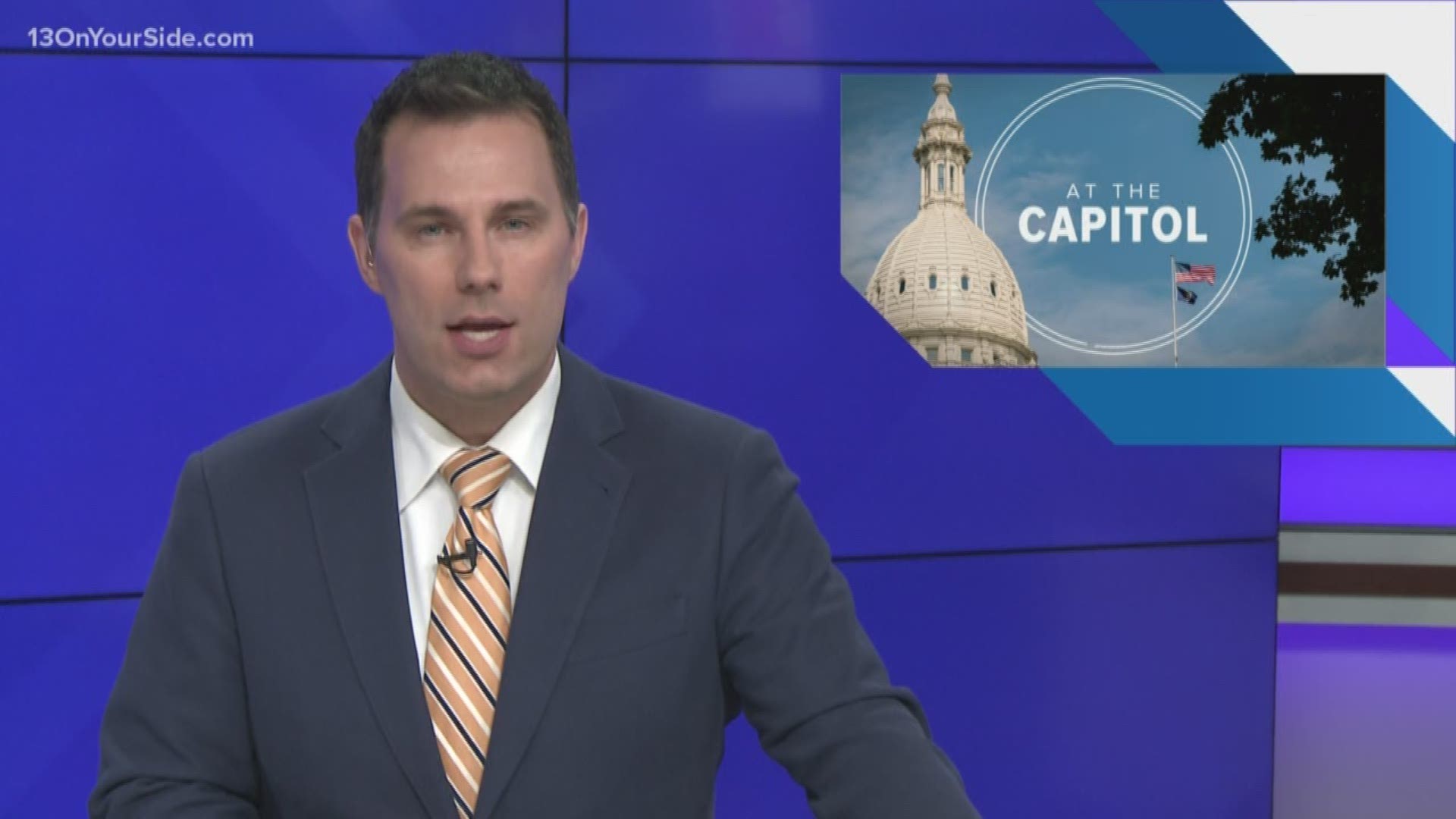 LANSING, Mich. — Gov. Gretchen Whitmer and Democratic lawmakers proposed sweeping bills Tuesday to undo Michigan's abortion restrictions, vowing to be proactive despite the measures having no chance to advance in the Republican-held Legislature.

The proposed Reproductive Health Act would join Michigan with Democratic-led states such as New York that enacted abortion-rights laws this year while abortion bans were enacted in several GOP-controlled states.

The seven-bill package would, among other things, repeal Michigan's 1931 abortion ban that could take effect if the U.S. Supreme Court's historic 1973 Roe v. Wade ruling were overturned. It also would provide a "fundamental right" to make reproductive health decisions and repeal numerous abortion restrictions, including a 24-hour waiting period, a parental consent requirement and a requirement that abortion clinics be licensed as freestanding surgical outpatient facilities.

The legislation also would a nix a requirement that those wanting health insurance coverage for elective abortions buy additional coverage, and remove restrictions on government funding for facilities that do abortions.

"We know that the people of Michigan value a woman's right to choose," Whitmer said during a news conference with more than a dozen female Democratic legislators and the chief medical officer for Planned Parenthood of Michigan. "I think it's important that we continue to push legislation like this, that we use every tool at our disposal."

Anti-abortion advocates criticized the legislation, saying it would allow "abortion on demand" through all nine months of a pregnancy if Roe were reversed.

"Teens would be allowed to have secret abortions without parental consent, and taxpayers would be funding abortions again. I don't believe that this is in line with most Michiganders. We need to put a halt to this," said Genevieve Marnon, legislative director for Right to Life.

Anti-abortion groups have been circulating two veto-proof citizens' initiatives that, if enough signatures are gathered, could be enacted by Republican legislators over Whitmer's objections.

One would severely restrict the common second-trimester procedure known as dilation and evacuation. The other would ban abortions when a fetal heartbeat is detected, or as early as six weeks into a pregnancy. 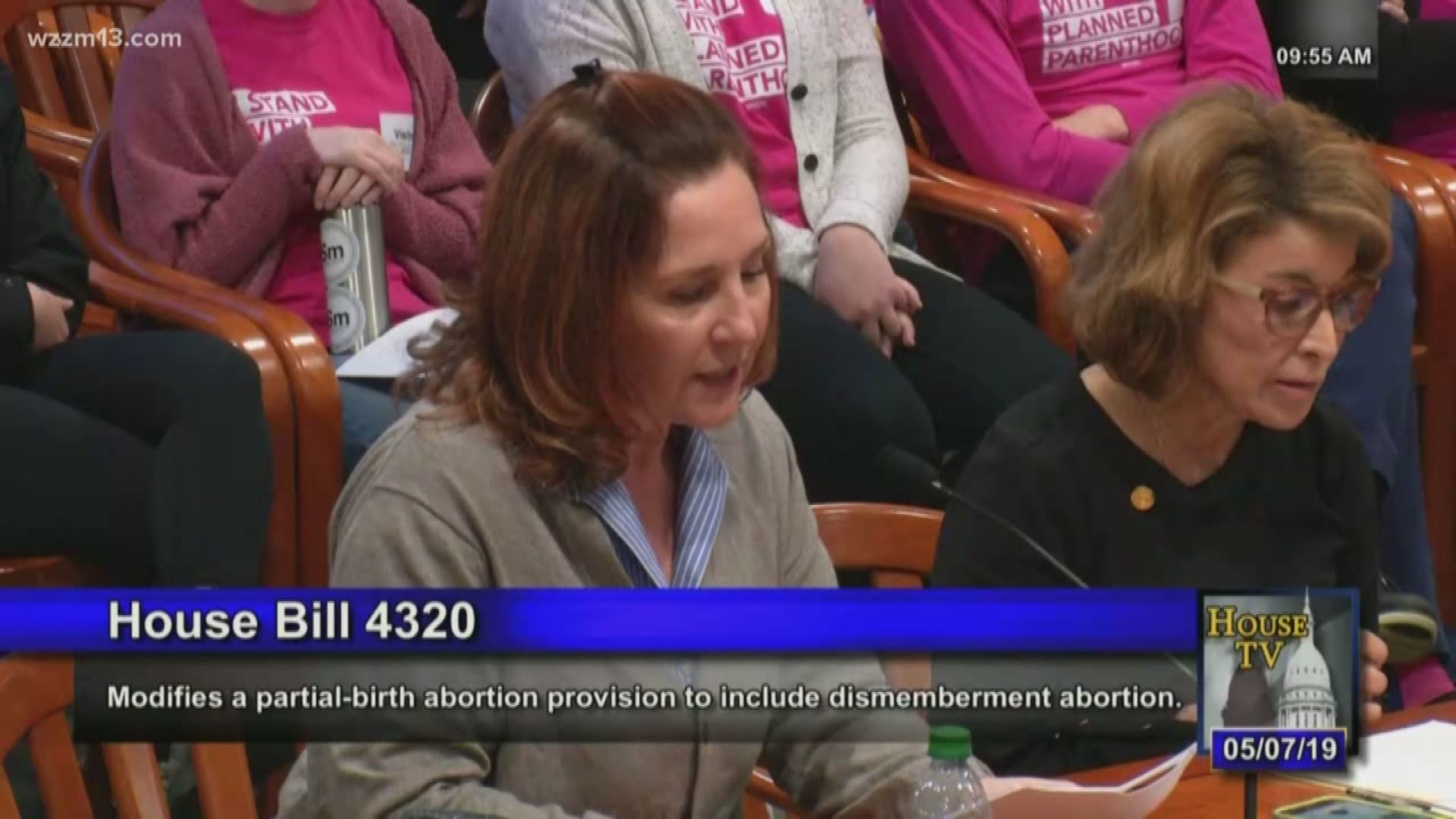 Term limits plan would be tied to 'good government' changes