The Michigan Department of Treasury will administer the $64.3 million allotted to TIP from the 2020 budget.

DETROIT — Michigan's prison inmates are now allowed to apply for college financial aid through a state program that had long excluded them but was changed under the state's 2020 budget.

Michigan's Tuition Incentive Program, or TIP, is a state-funded program that reimburses tuition expenses for Medicaid-eligible students at participating public and private institutions.

Terrell Blount, a program associate with the Vera Institute of Justice, told the Detroit Free Press last week that expanding the program's eligibility to inmates is a "big win" for Michigan, where college subsidy opportunities for prisoners are limited. He added Michigan is now among 18 states that do not prevent incarcerated students from receiving the state's financial aid.

The Michigan Department of Treasury will administer the $64.3 million allotted to TIP from the 2020 budget.

"It makes a statement saying that ... education changes lives. It reduces recidivism," said Blount, who worked with state agency officials and policymakers to change TIP's eligibility. "Everyone agrees people should be held accountable for what they've done or committed, but that doesn't mean that they should be deprived and have their educational opportunity taken away from them."

An early estimate shows that less than 3% of inmates will be eligible for the program because of age restrictions, Blount noted.

The program requires that students apply before Aug. 31 of the school year in which they graduate from high school or earn their GED certificate. Applicants must graduate or get their GED before age 20, and their eligibility will end six years later.

There are three Michigan schools — Delta College, Jackson College and Mott Community College — offering courses to incarcerated students through the federal Second Chance Pell pilot, which allows 67 schools nationwide to experiment in awarding Pell grants to students in prison. A provision of the 1994 federal crime bill barred inmates from receiving Pell grants, and advocates for prison education are pushing Congress to overturn that ban.

Altogether, a little more than 700 inmates within the Michigan Department of Corrections are enrolled in post-secondary education classes. 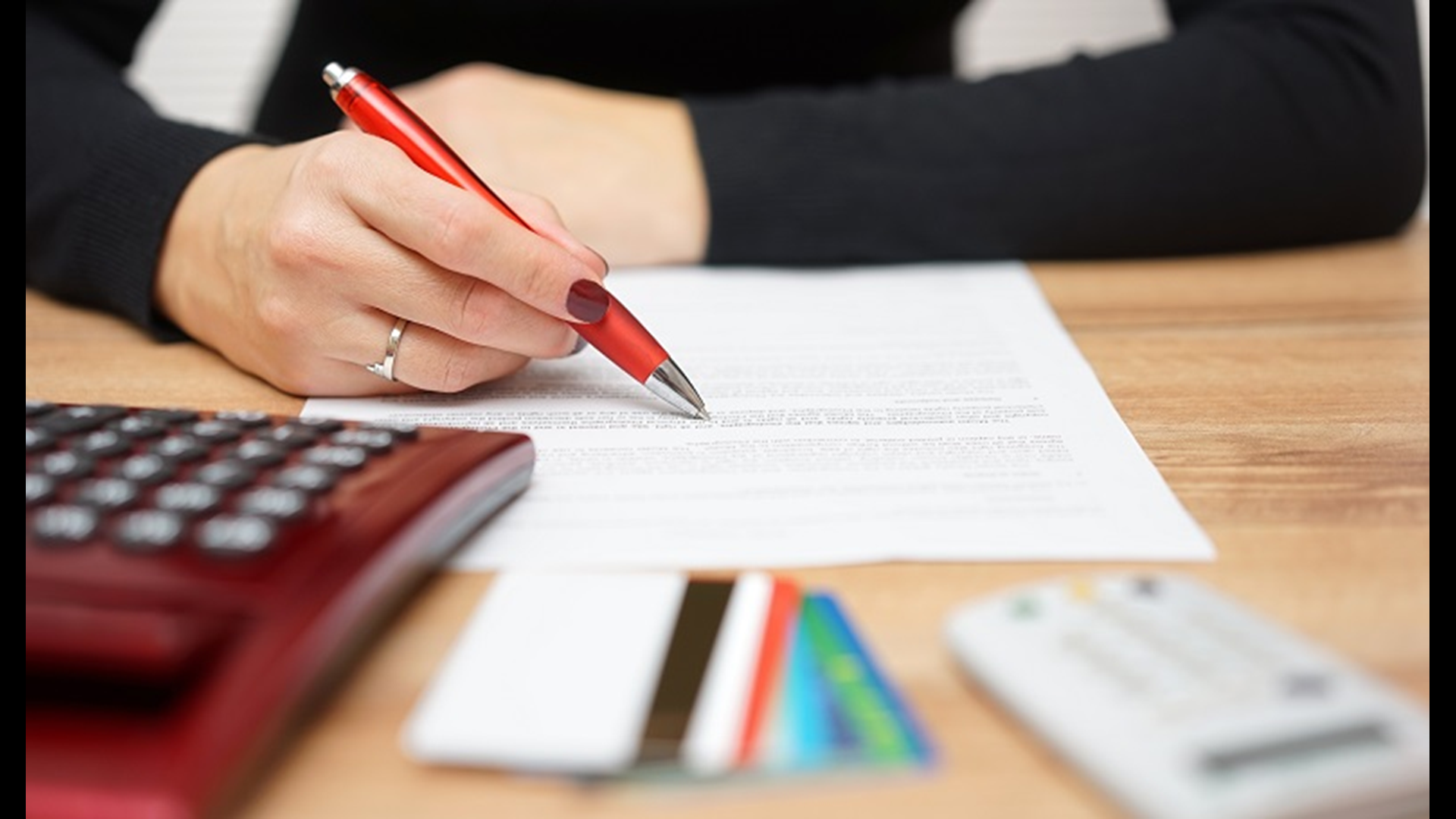