Typically, a nominee isn't confirmed without two positive blue slips from his or her home-state senators. 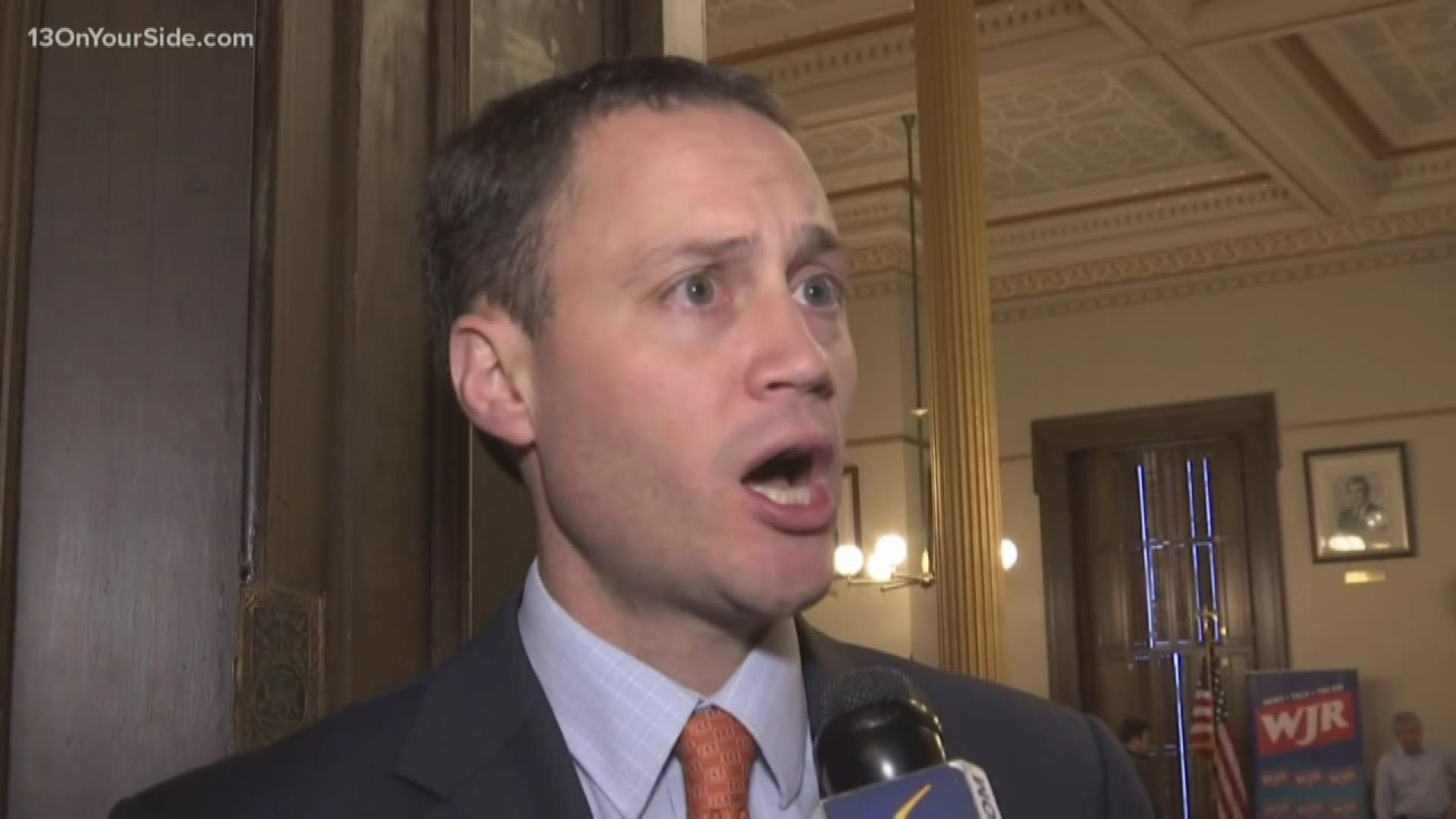 LANSING, Mich. — President Donald Trump's nominee to serve as the top federal prosecutor in Grand Rapids is being held up by Michigan's two Democratic senators.

The Detroit News reports former state House Speaker Tom Leonard's nomination, announced in August, is being blocked after Sens. Debbie Stabenow and Gary Peters declined to meet with him.

Typically, a nominee isn't confirmed without two positive blue slips from his or her home-state senators—but the Republican-controlled Senate has approved some appeals court nominees anyway.

Leonard was nominated as U.S. attorney for the Western District of Michigan, which covers 49 counties. 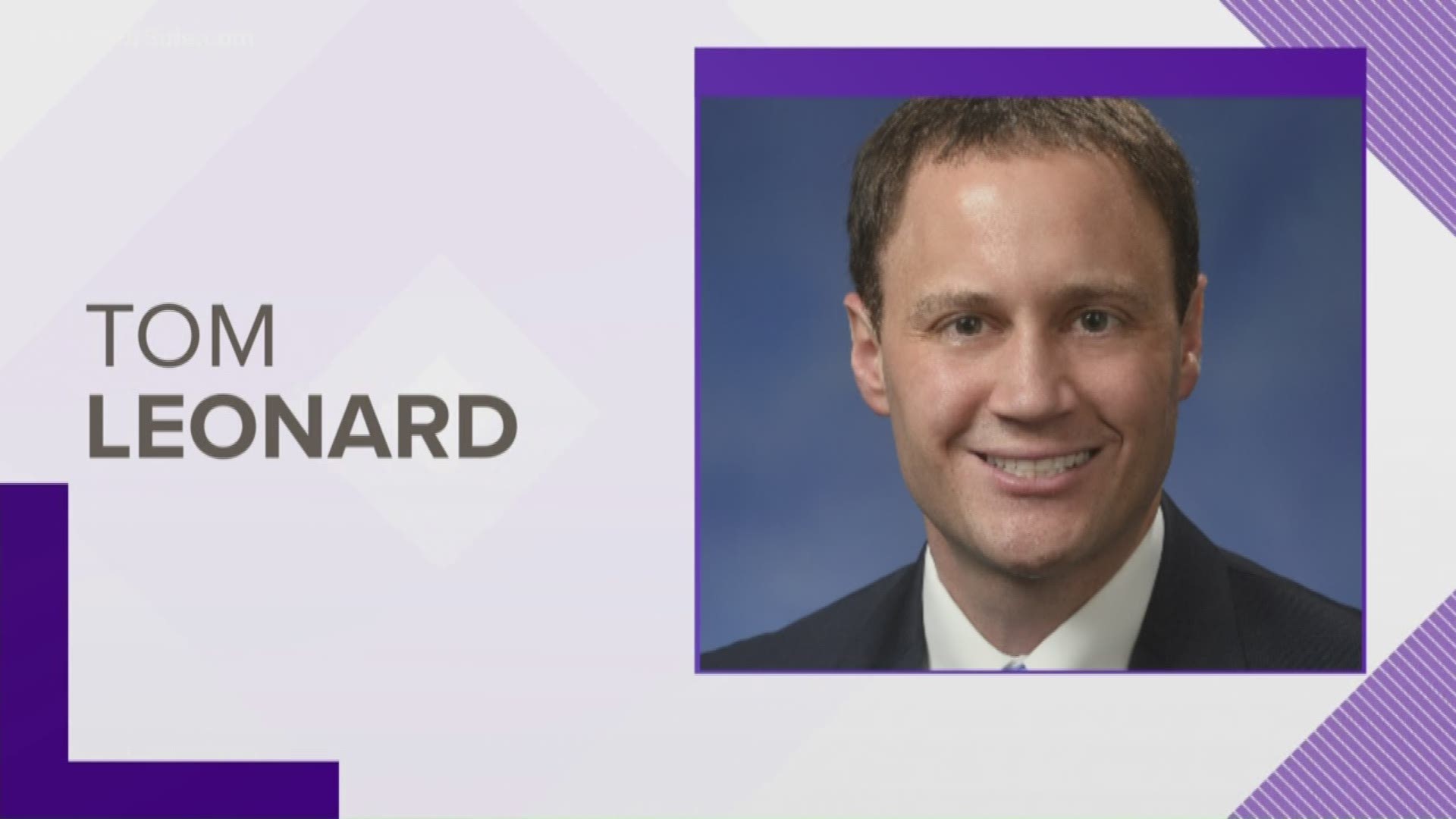