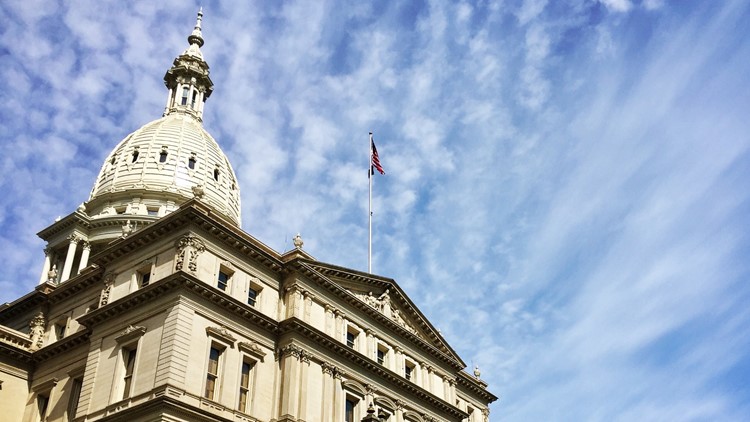 LANSING, Mich. — A group of Michigan senators introduced a bill to designate the second Monday in October as Indigenous Peoples' Day. It is currently called Columbus Day.

Other cities and states have already made this switch, including Iowa, Louisiana, Maine, Minnesota, North Carolina, New Mexico, Vermont and Wisconsin.

Columbus Day, a federal holiday, pays tribute to Christopher Columbus the Italian explorer who landed in the Americas in 1492. Critics of Columbus Day say it celebrates Columbus' actions, which include the enslavement of Native Americans. They also say it gives "him credit for 'discovering' a place where people already lived," according to the History Channel.

Whereas advocates for Indigenous Peoples' Day say it highlights the contributions Native American people have made while acknowledging their history.

"Michigan has a long history that predates the arrival of European settlers. It's time that we recognize and celebrate the tribal heritage of our great state," said Irwin.