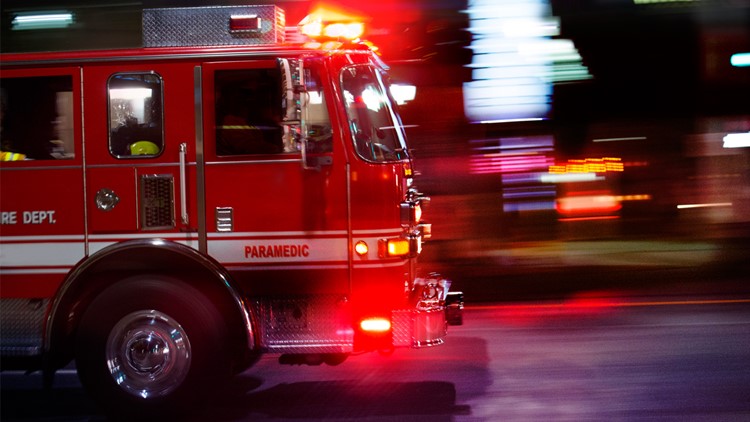 Michigan couple dies in house on fire trying to save pets

KALKASKA COUNTY, Mich. — Authorities say a couple died Thursday in a northern Michigan house engulfed in flames as they tried to save their pets.

The Currys got out safely but returned in an attempt to rescue several animals.

Firefighters and deputies say they tried to save the couple but had to pull back because of dangerous conditions.

The bodies later were found in the house. Officials say the cause of the fire, which leveled the home, is being investigated.