The petition request would increase the price of $1 worth of cherries to $6.48.

DETROIT — Michigan farmers and lawmakers want the federal government to impose a hefty tariff on dried tart cherries imported from Turkey, arguing that a subsidy on the fruit is impeding American farmers’ ability to compete.

Cherry companies from Michigan and Utah on Tuesday asked the U.S. Commerce Department and International Trade Commission for a nearly 650% in tariff hikes on tart cherries imported from Turkey. The petition request would increase the price of $1 worth of cherries to $6.48.

The companies allege Turkey is bringing dried tart cherries into the U.S. at a margin of up to 648% below fair value because of Turkish government subsidies— including grants, loans, investment incentives, tax credits and land provisions.

The ITC has been investigating whether Turkish subsidies have been hindering American farmers’ from competing.

The processors are asking the ITC to determine that Turkey has injured their business or at least threatens to do so. The commission is expected to take a final vote by mid-January on tariffs.

Donald Gregory, chairman of the board of Cherry Bay Orchard in Traverse City, noted the fruit is a crucial part of the northern Michigan economy that is at risk without tariff protection.

“Any of you that have been to that part of Michigan will know how important tart cherries are to that part of the region,” Gregory said. “The domestic industry has invested heavily in markets for tart cherries. ... Unfortunately, imports from Turkey are now reaping the benefits of all those efforts.” 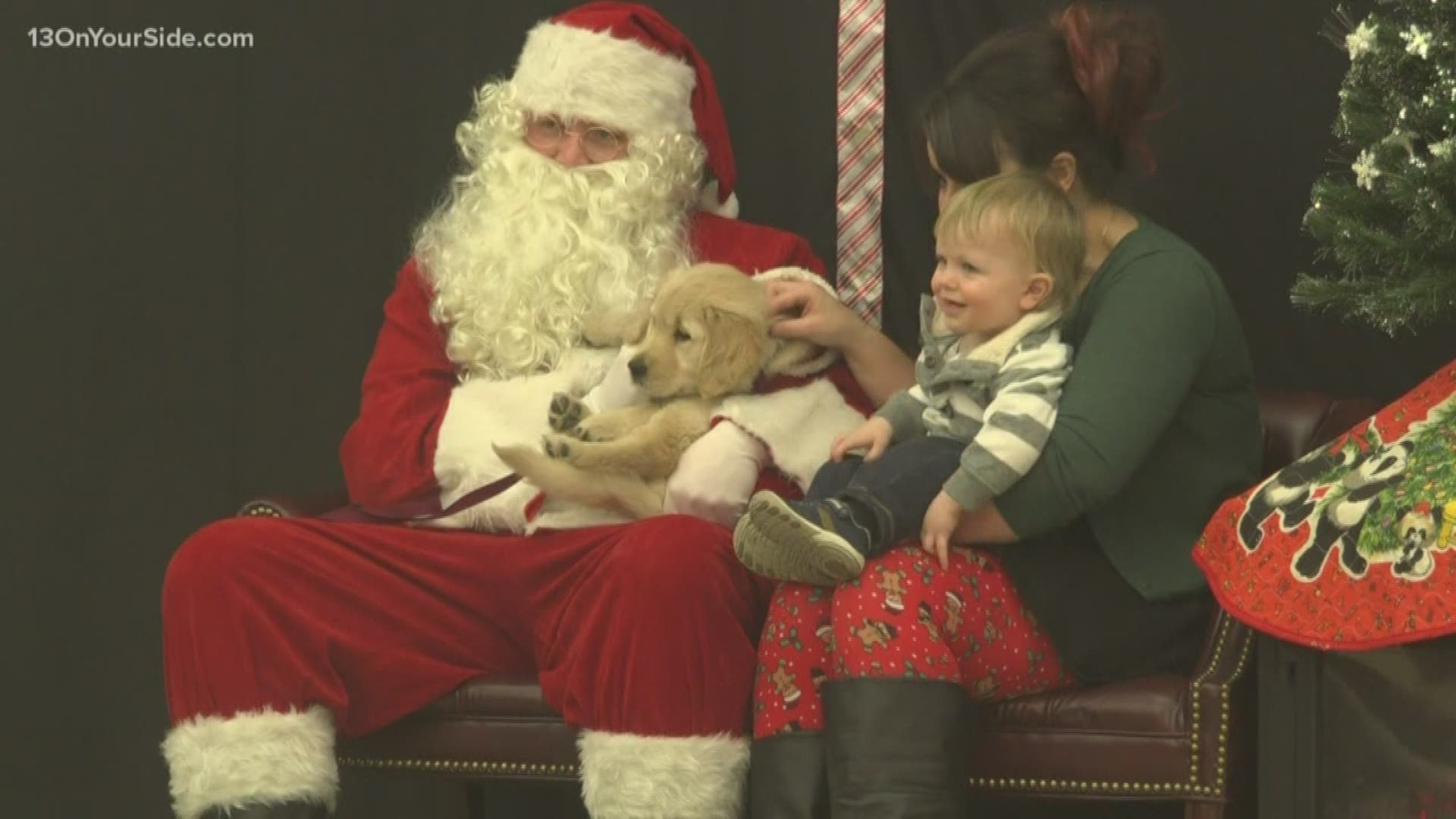