A House plan unveiled Thursday would earmark two-thirds of the sales tax to road construction. 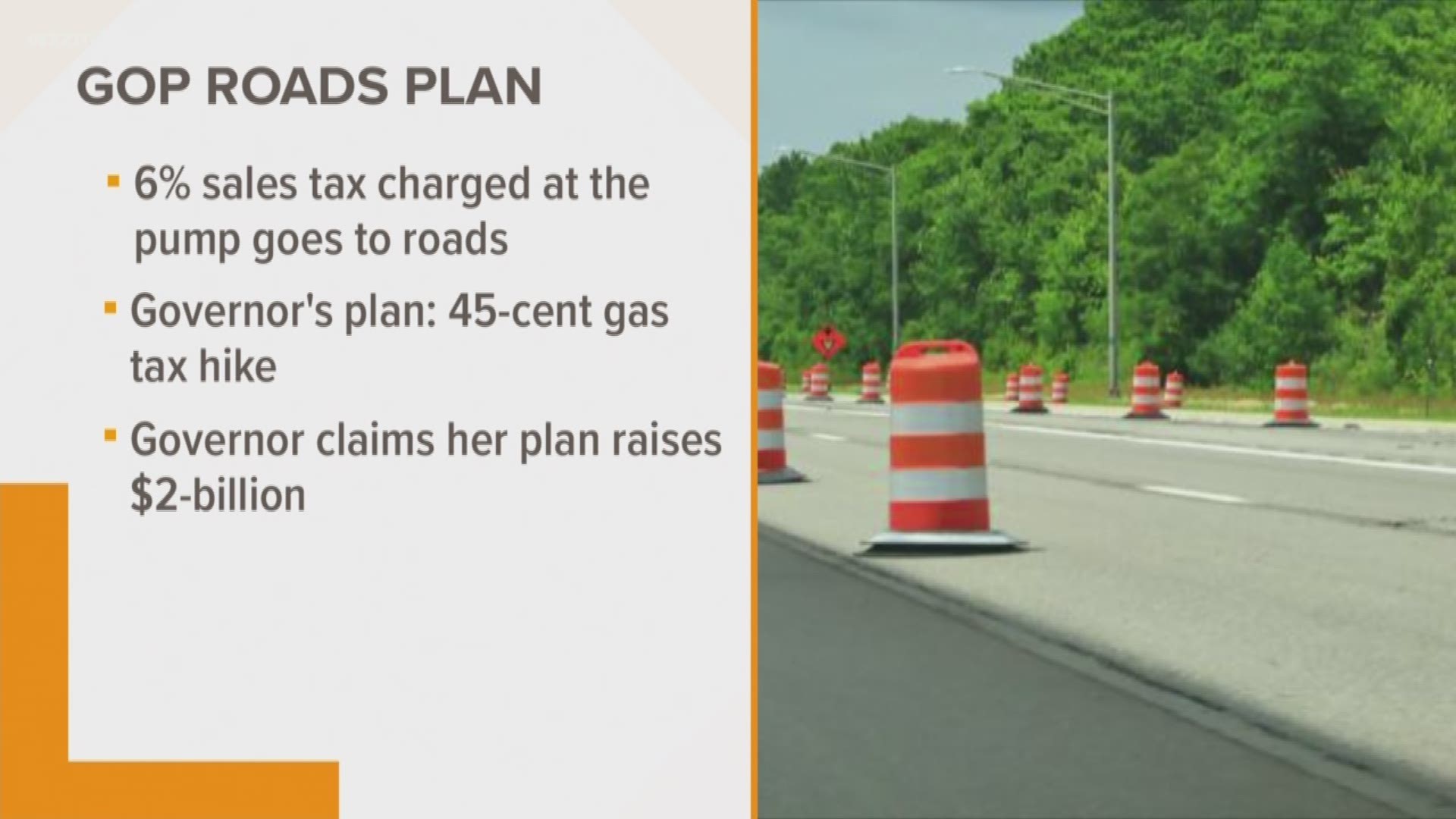 The bill, which won initial party-line approval from a subcommittee, was opposed by Democrats who said it would not raise nearly enough to fix the roads and would hurt schools and municipalities that now get much of the sales tax revenue assessed at the pump.

"We are in a road crisis, and we're doing our best as a Republican caucus to avoid another gas tax increase. Michigan families can't afford an average of $1,800 additional taxes per year," said Rep. Matt Maddock, a Milford Republican who chairs the House transportation appropriations subcommittee.

The fund shift would be phased in over two fiscal years, with two-thirds of the sales tax going to roads in the next budget and all of it in future years. It would generate $542 million initially and $830 million in 2020-21, which is less than half of what Whitmer says would be required to improve what she has called the country's worst road conditions.

Democrats questioned Republicans' pledges that schools and local governments would not be affected by the change, saying there would be short-term cuts to spending on other priorities such as public transit and long-term effects on education and revenue-sharing.

Rep. Leslie Love, of Detroit, said drivers are tired of paying hundreds of dollars more a year to repair vehicles damaged by potholes.

"It's just money tossed away that never fixes the real issues," she said. 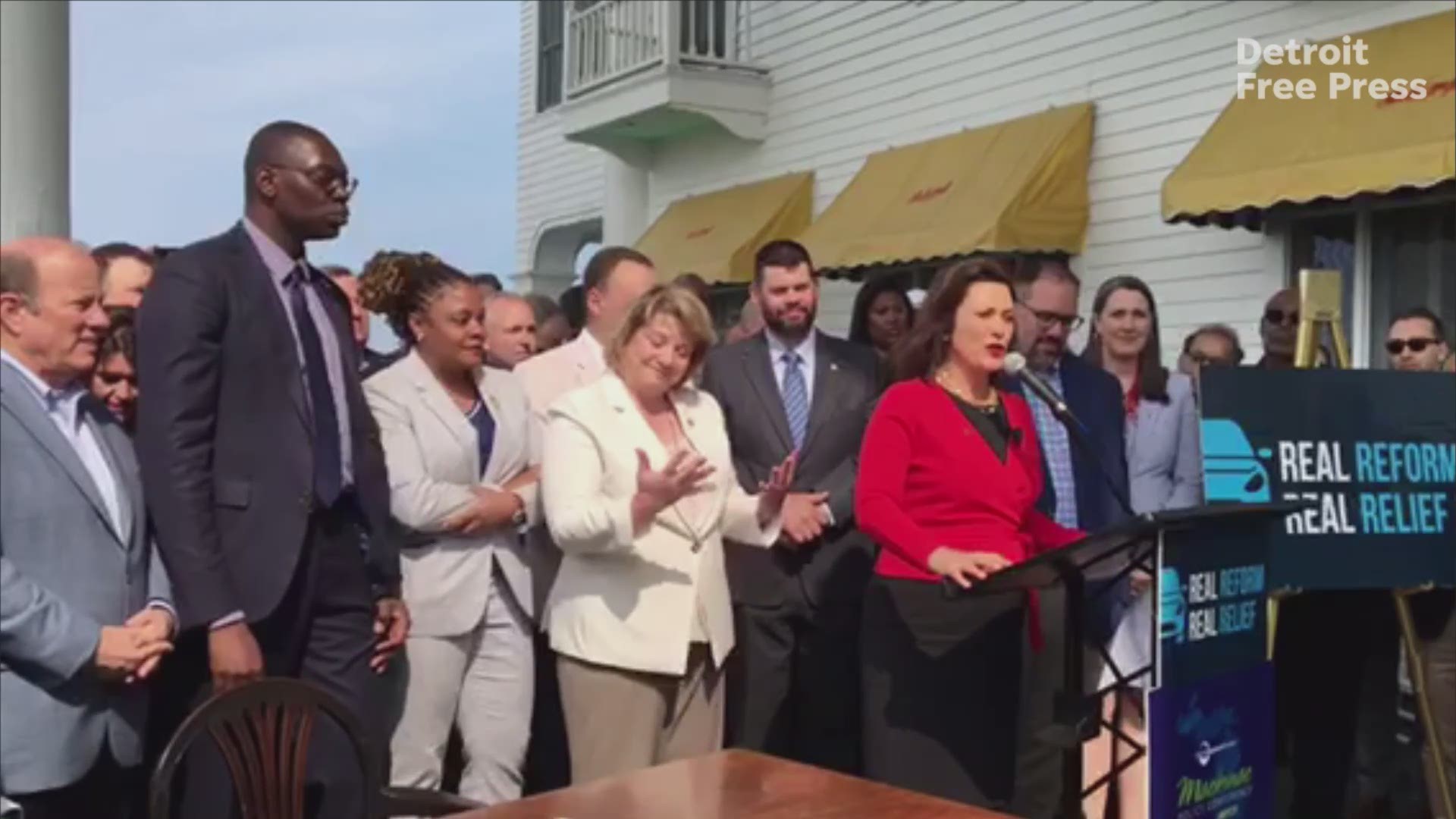