The plan was unveiled in the morning and was expected to win final approval by day’s end before going to Gov. Gretchen Whitmer for her signature.

Credit: AP
FILE - This Dec. 12, 2012, file photo shows the state capitol building in Lansing, Mich. Michigan's tax revenues this fiscal year will plummet between $3.1 billion and $3.6 billion below prior estimates due to the coronavirus pandemic, economists said Thursday, May 14, 2020, and are projected to fall billions of dollars short in the next budget year, too. The numbers were released ahead of a Friday meeting at which nonpartisan legislative experts and Gov. Gretchen Whitmer's administration will try to get a handle on the budget outlook two months after the crisis hit the state. (AP Photo/Carlos Osorio, File)
Author: Associated Press, DAVID EGGERT
Published: 12:45 PM EDT September 23, 2020

LANSING, Mich. — Michigan lawmakers moved Wednesday to pass a $62 billion budget that would keep spending flat thanks to a federal rescue and avoid major cuts that had been feared due to the coronavirus pandemic.

The plan was unveiled in the morning and was expected to win final approval by day’s end before going to Gov. Gretchen Whitmer for her signature. Majority Republicans skipped the normal monthslong process of holding committee hearings and publicly offering counterproposals to the pitch the Democratic governor made in February — before COVID-19 upended everything.

Instead, the sides spent four-plus weeks hammering out details in private after coming to a consensus on the budget outlook three months later than usual.

The K-12 budget, which the Senate swiftly approved 36-1, would see a 1.4% funding boost. While base aid for traditional districts and charter schools would remain the same — ranging from $8,111 to $8,529 per student — they would get a one-time boost averaging $65 a pupil. Districts with increased enrollment would receive even more.

Operations funding for universities and community colleges would remain unchanged.

Whitmer and lawmakers agreed to restore funding she had vetoed in March to save money due to the pandemic. There would be $15 million to partially revive Pure Michigan, the state’s tourism campaign; $30 million for a new program the governor has touted to provide financial assistance for adults age 25 and older to attend community college; and $28.7 million for the Going Pro campaign, which helps businesses recruit students into the trades and other high-demand fields.

Cuts are planned, too. A prison site in the Detroit area will close, for instance, as the state’s inmate population declines. 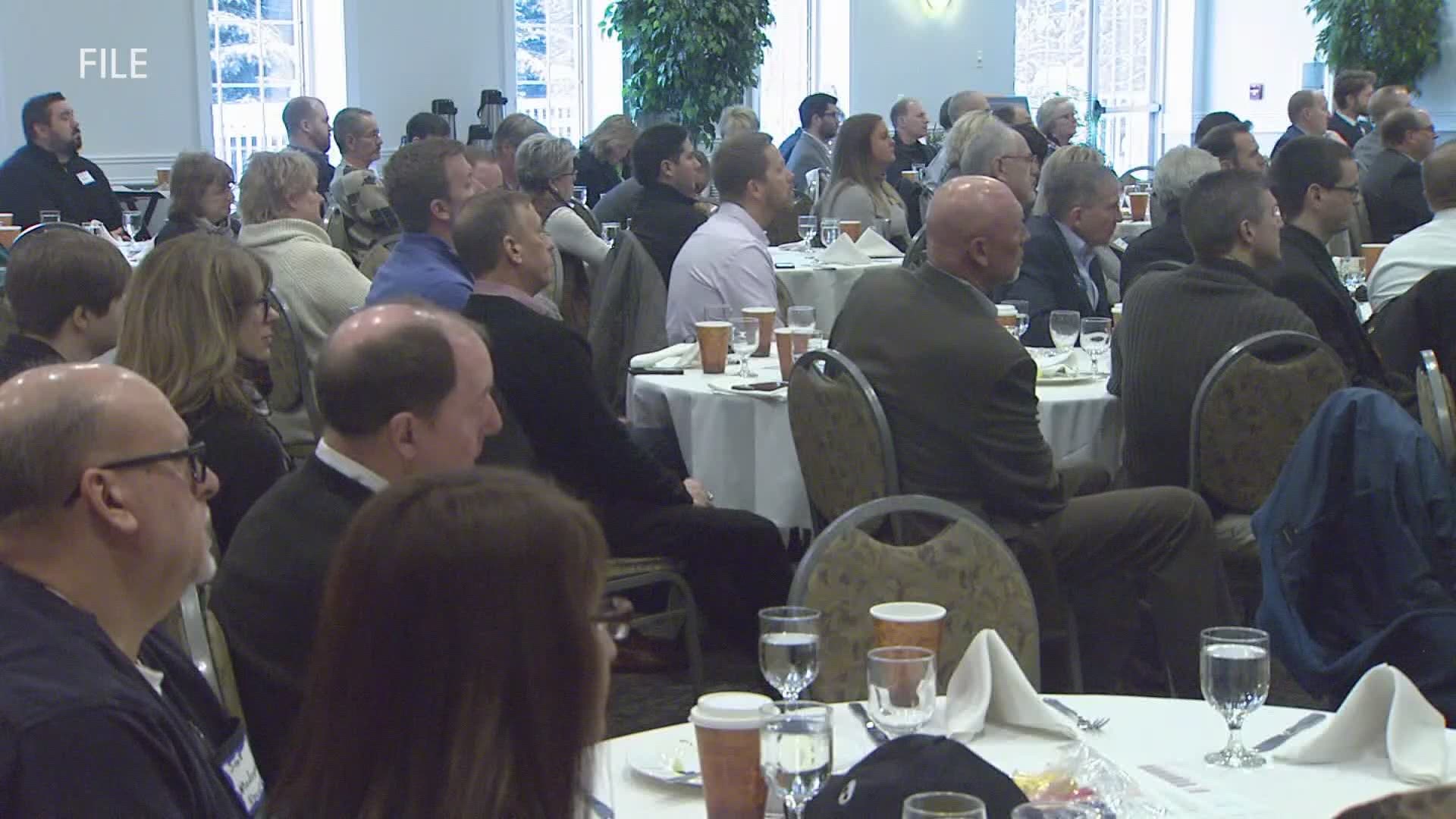