About 130 National Guard members assisted the state's response to the floods in Midland County.

MIDLAND, Mich. — The Michigan National Guard was deployed after the Edenville and Sanford dams breached Tuesday night in the Midland area.

Units from Bay City, Saginaw, Port Huron and other nearby communities responded to the request for help from Michigan State Police following the massive flooding in the region.

The members also helped first responders conduct door-to-door wellness checks for residents in locations hit hard by the flood. They also recovered and removed books from a flooded library in Midland.

About 10,000 people had to evacuate after the dams breached, and parts of Midland ended up underwater. No flood-related deaths or injuries have been reported.

The Michigan National Guard also remains involved in the state's COVID-19 response. About 1,000 members are assisting with humanitarian missions, including support at food banks, logistics for medical equipment, medical screening operations and testing within Michigan prisons.

“Working in partnership local first responders, the swift and effective response by the men and women of the Michigan National Guard to serve the needs of citizens impacted by these floods is another example of the guard’s integral role in our communities as dedicated public servants, “ said Maj. Gen. Paul Rogers, Adjutant General and Director of the Michigan Department of Military and Veterans Affairs. “Our priorities remain the support of the State of Michigan’s response to this situation and ensuring safety as requested, along with continuing the Michigan National Guard’s vigorous response to requests for assistance in the COVID-19 fight.” 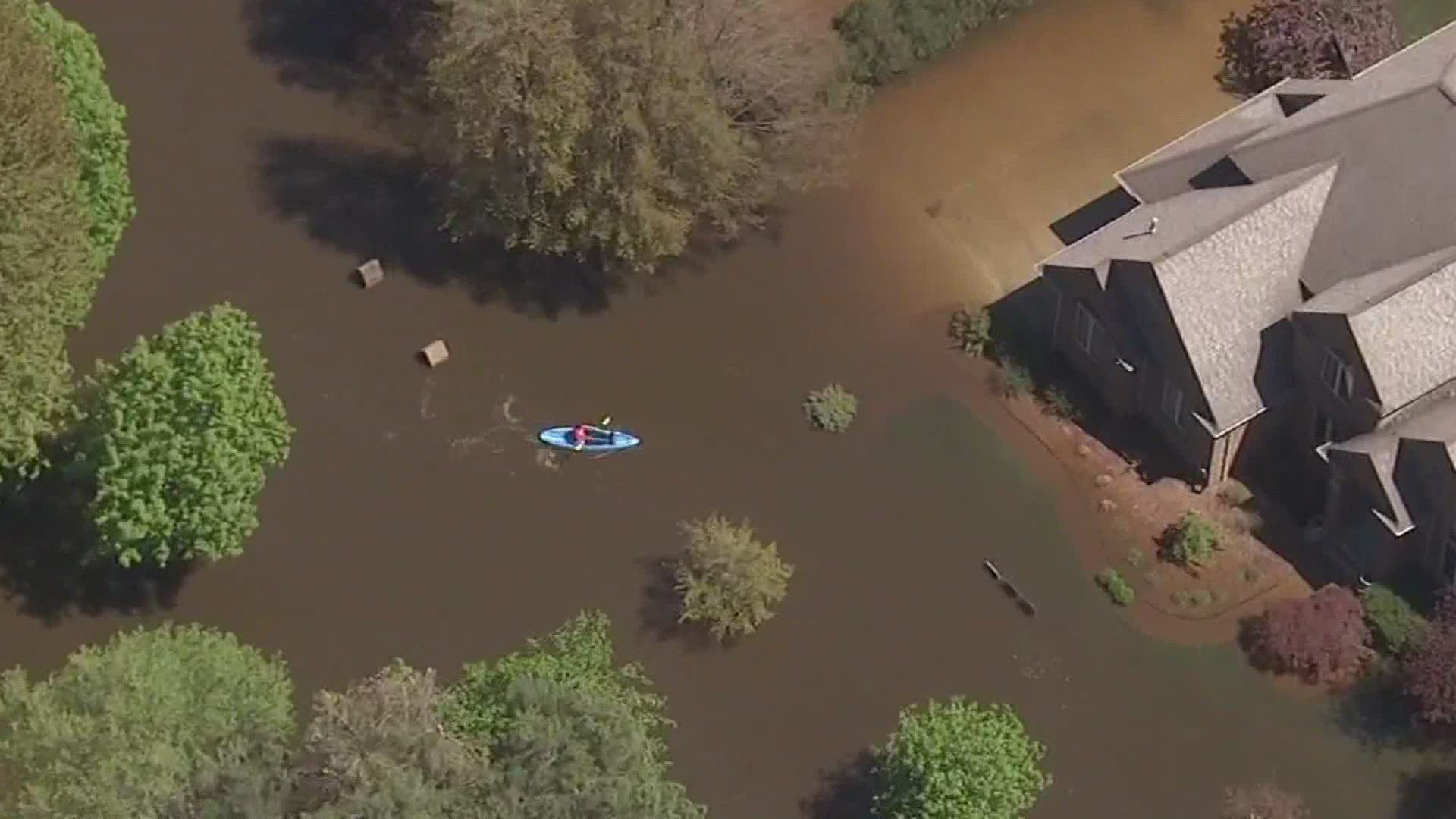