Michigan family says 22,000 apples were stolen from their orchard

The Spicer family says the stolen harvest is valued at about $14,440. 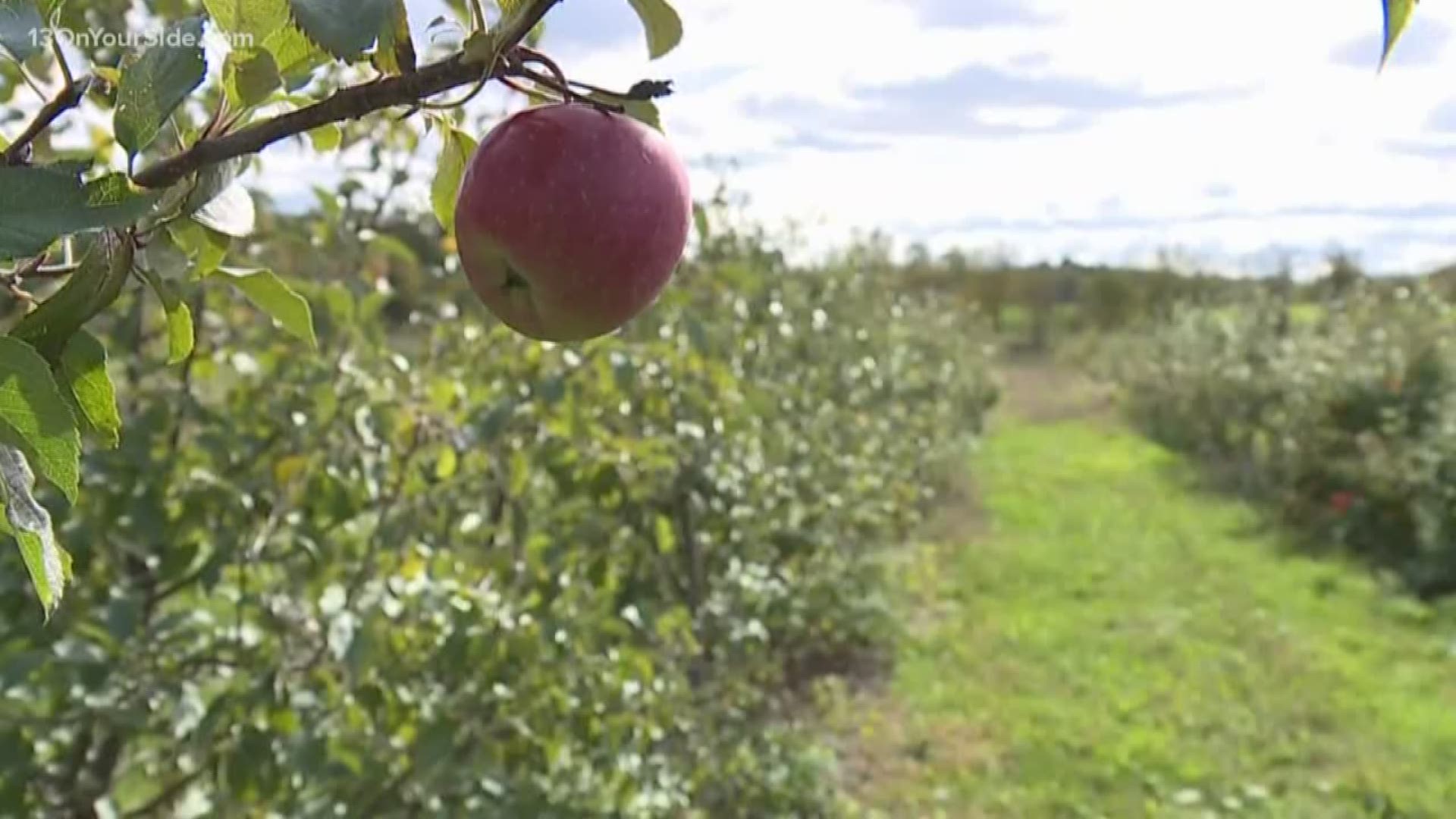 The Spicer family has been running the orchard for 50 years. And in those five decades, they have never seen a crime quite like this one.

On Sunday, Oct. 6, the Spicers checked the apples on the farm's supplemental orchard, but they weren't quite ripe. Then, they checked again on Wednesday, Oct. 9.

The family called the Genesee County Sheriff's Department, and they launched an investigation to figure out who stole the 22,000 apples that are worth as much as $14,400.

Neighbors didn't report seeing anything, so the family believes someone harvested the crop in the middle of the night.

“It would have had to be three or four trucks,” said Matthew Spicer.

“At least a crew of nine,” Ryan Spicer told WXYZ.

“It would have to be somebody who would not have to distinguish between ripe and not ripe apples. Because they took them both,” said Matthew Spicer.

The family said it couldn't have been deer because no apples were knocked to the ground. Rather, the orchard was cleaned out.

This is not the only farm to be targeted this harvest. About 400 pumpkins were stolen from MacCallum's Orchard in St. Clair County and someone stole about 50,000 apples from Williams Orchard in Indiana last month.

Investigators are unsure if there is any link.

Spicer Orchards has since installed trail camera in its orchards to try and deter more thefts.