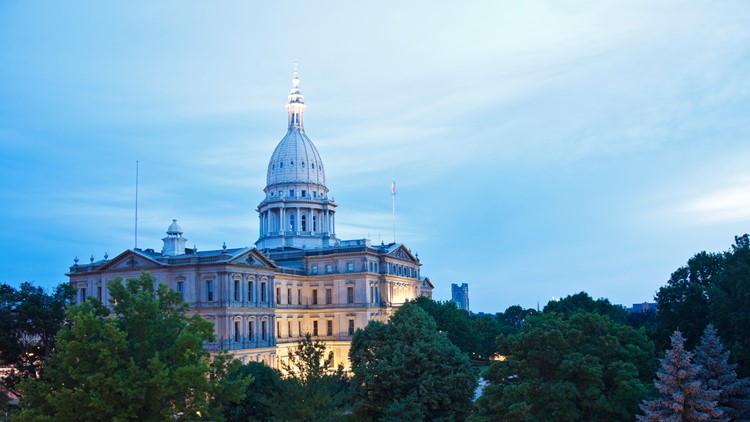 LANSING, Mich. — Michigan lawmakers across the aisle want to pass more protections for whistleblowers who risk losing their jobs for reporting wrongdoing.

Their efforts, however, could face pushback from the state's Democratic governor who has argued similar proposals are unconstitutional.