A one-of-a-kind experience that is all things Michigan. 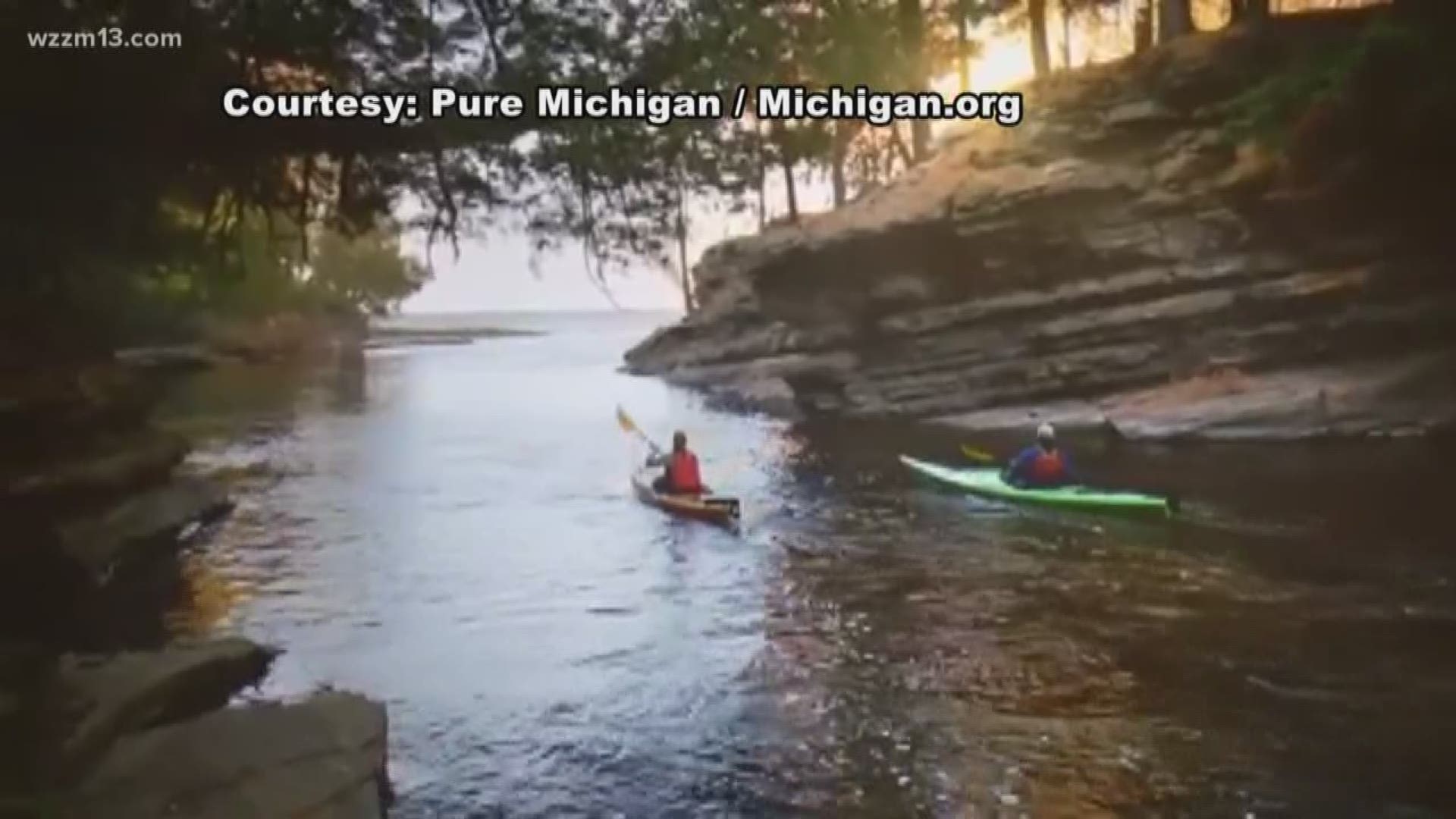 MICHIGAN - The beautiful photos and videos that Pure Michigan captures of our state can be breathtaking. Pair that with ambient sounds recorded at state parks and music from Michigan artist and you've got a match made in heaven.

Pure Michigan is releasing an album called "Pure Sounds of Michigan." The project is a collaboration with Detroit-based Assemble sounds and will feature 10 tracks. Artists on it include Dave Graw, John Beltran and Eddie Logix.

The first track, "Childhood Memories," was actually released Tuesday, May 21. It included sounds from Petoskey State Park with music by John Beltran. Other tracks will be released at later dates.