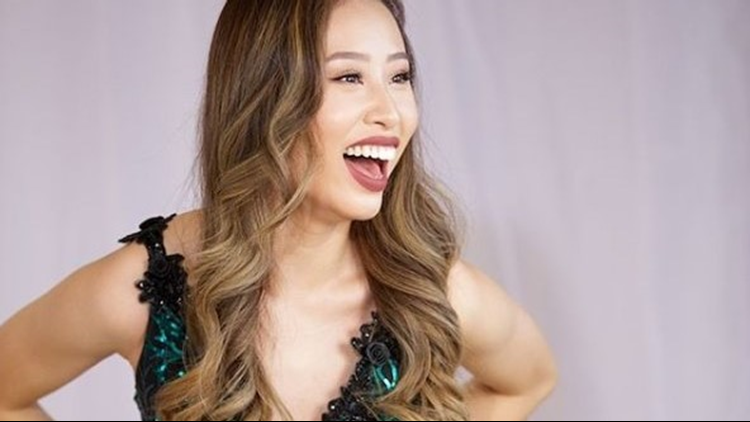 The 2019 Miss World America Michigan winner was stripped of her title because of comments she made on social media about Muslim women and black people, she said.

According to ABC News, Miss World America told Kathy Zhu that her “offensive, insensitive and inappropriate” posts violated the organization's rules and conditions. Zhu shared Miss World America's emails to her on Twitter.

“Therefore, and effective immediately, MWA does not recognize you as a participant of any sort or in any capacity as it relates to any and all events of MWA,” the email read.

According to ABC News, one of the Twitter posts read, “Did you know that the majority of black deaths are caused by other blacks? Fix problems within your own community first before blaming others.”

The other read,” There is a ‘try a hijab on’ booth at my college campus. So you’re telling me that it’s now just a fashion accessory and not a religious thing? Or are you just trying to get women used to being oppressed under Islam?” That one was posted on World Hijab Day in 2018.

Both have been deleted.

Zhu is the vice chair of the University of Michigan's College Republicans group and she is a Donald Trump supporter. She said she was discriminated against by the organization and the tweets were "statistics and facts."

ABC News reached out to Miss World America for comment but did not get a response.