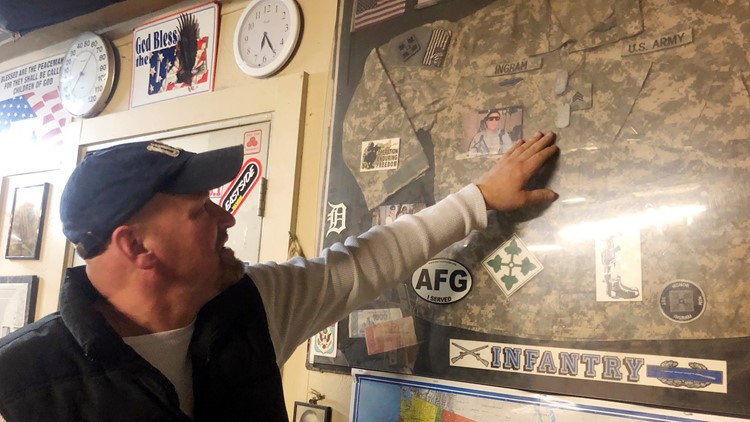 Photo by: AP
In this Wednesday, Jan. 8, 2020 photo, Michael Ingram touches the framed uniform of his son, Sgt. Michael Ingram Jr., as he talks about the 2010 death of his son in Kandahar, Afghanistan, during an interview in Carlton, Mich. With the announcement that America was not going immediately into war on Wednesday, Ingram said, “I was proud of Trump because I thought it was going to get a lot worse. I thought it was going to be bombing all night long, and I don’t want anyone to die.” He voted for the president three years ago and suspects he will again. (AP Photo/Claire Galofaro)

MONROE, Mich. — The standoff with Iran pushed the United States and Iran to the brink of war. It was the highest-stakes week of President Donald Trump’s administration.

And it was felt most deeply in areas such as Michigan's Monroe County, which has buried young soldiers at a rate higher than most other places in the country.

Monroe is part of a cluster of Rust Belt communities that voted for Democrat Barack Obama then flipped to Trump in 2016.

Researchers said in a study that people in places with higher rates of military deaths voted disproportionately for Trump, and that Trump's political fate in 2020 could hinge on earning those votes again. 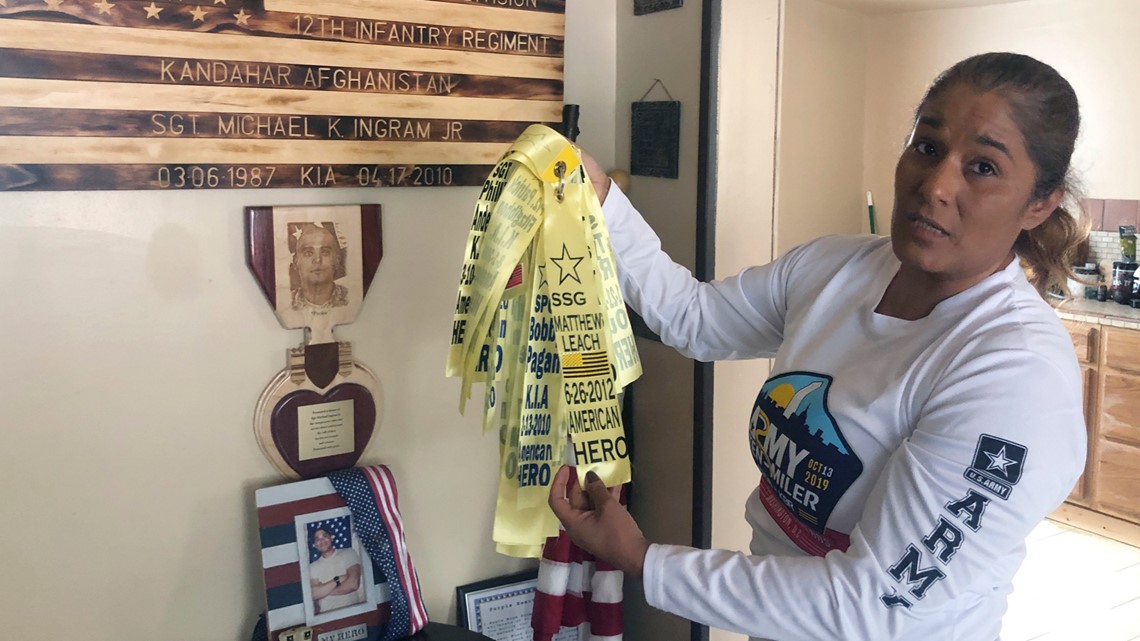