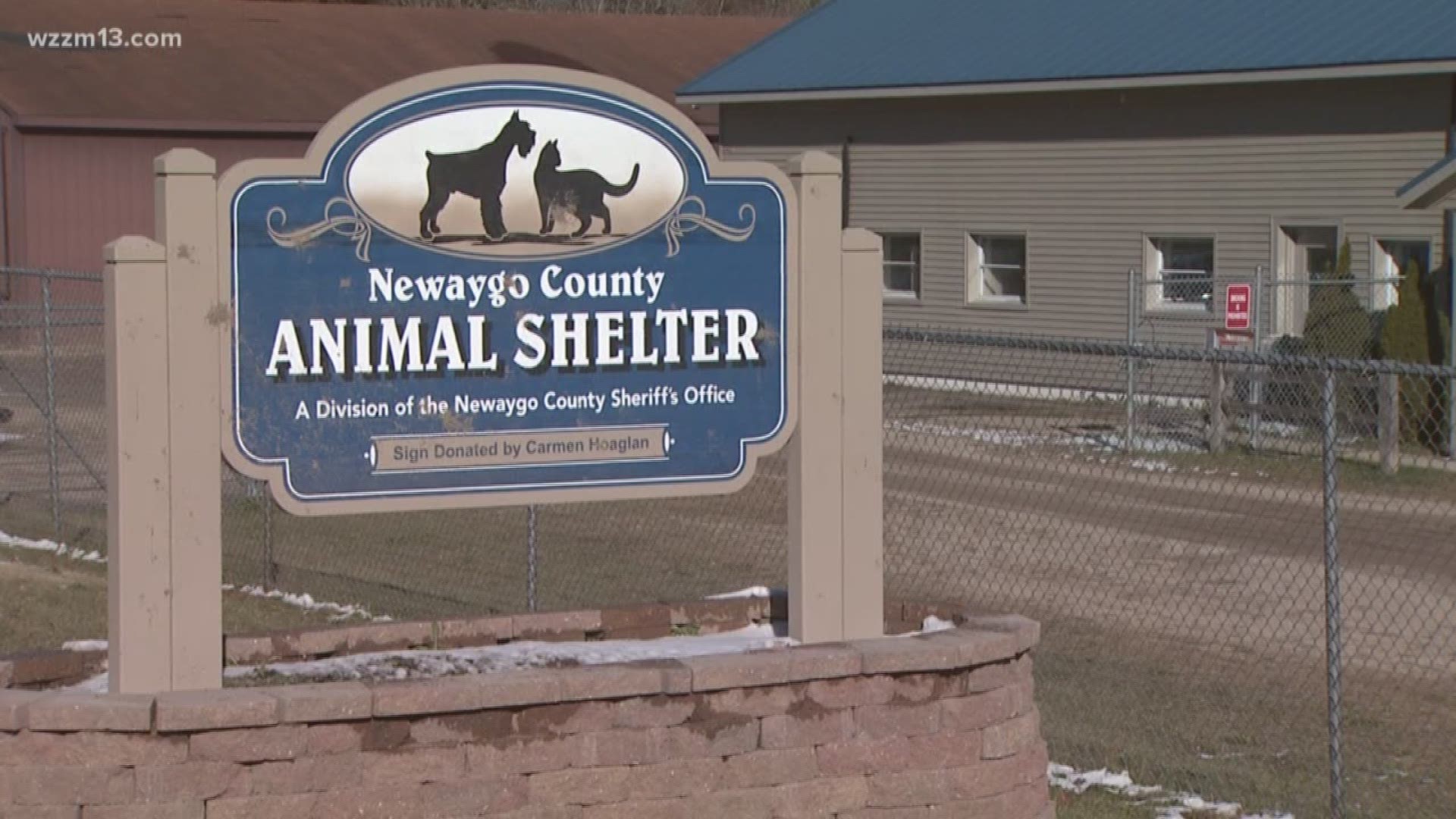 BIG PRAIRIE TOWNSHIP, Mich. - Michigan State Police are investigating the death of a woman in Newaygo County who was attacked and killed by one of her family dogs.

According to authorities, around 7 p.m. on Tuesday, Nov. 13, troopers were called to Sharon Lee Daniels' home in Big Prairie Township, which is northeast of Newaygo.

MSP says Daniels was unresponsive when they arrived. First responders tried to revive her, but say the 77-year-old woman died at the scene.

Investigators say Daniels had disabilities and was confined to a wheelchair. Daniels appeared to have been attacked by one of three family dogs while home alone. She was repeatedly bitten, which investigators say led to her death. An autopsy has been ordered to further investigate.

It is unclear what led to the attack.