According to the prosecutor, the name of the suspect is being withheld until an arraignment.

ALLEGAN COUNTY, Mich. — The Allegan County Prosecuting Attorney Myrene Kay Koch has issued child abuse and murder charges after the death of an infant in May.

The charges are first degree child abuse and felony murder. They are related to an incident that occurred on May 11 when a 2-year-old was found dead.

According to the prosecutor, the name of the suspect and victim is being withheld until an arraignment.

No more information was released from her office .

In May, 13 On Your Side reported on an incident where deputies were sent to Bronson Hospital  after 2-year-old Kayden Blackmer was brought in with serious injuries. On May 11, detectives were notified that Blackmer died as a result of the injuries.

The sheriff's office said several people have been interviewed regarding the investigation and they're cooperating with law enforcement on how Blackmer got hurt in the first place.

Police said the suspect in this case is also awaiting trial for child abuse with a 10 month-old female sibling of the victim.

On May 14, Joshua Duane Martin, 19, was charged with two counts of child abuse in the second degree. The victim was Rosalee Ann Blackmer  the younger sibling of Kayden Blackmer. 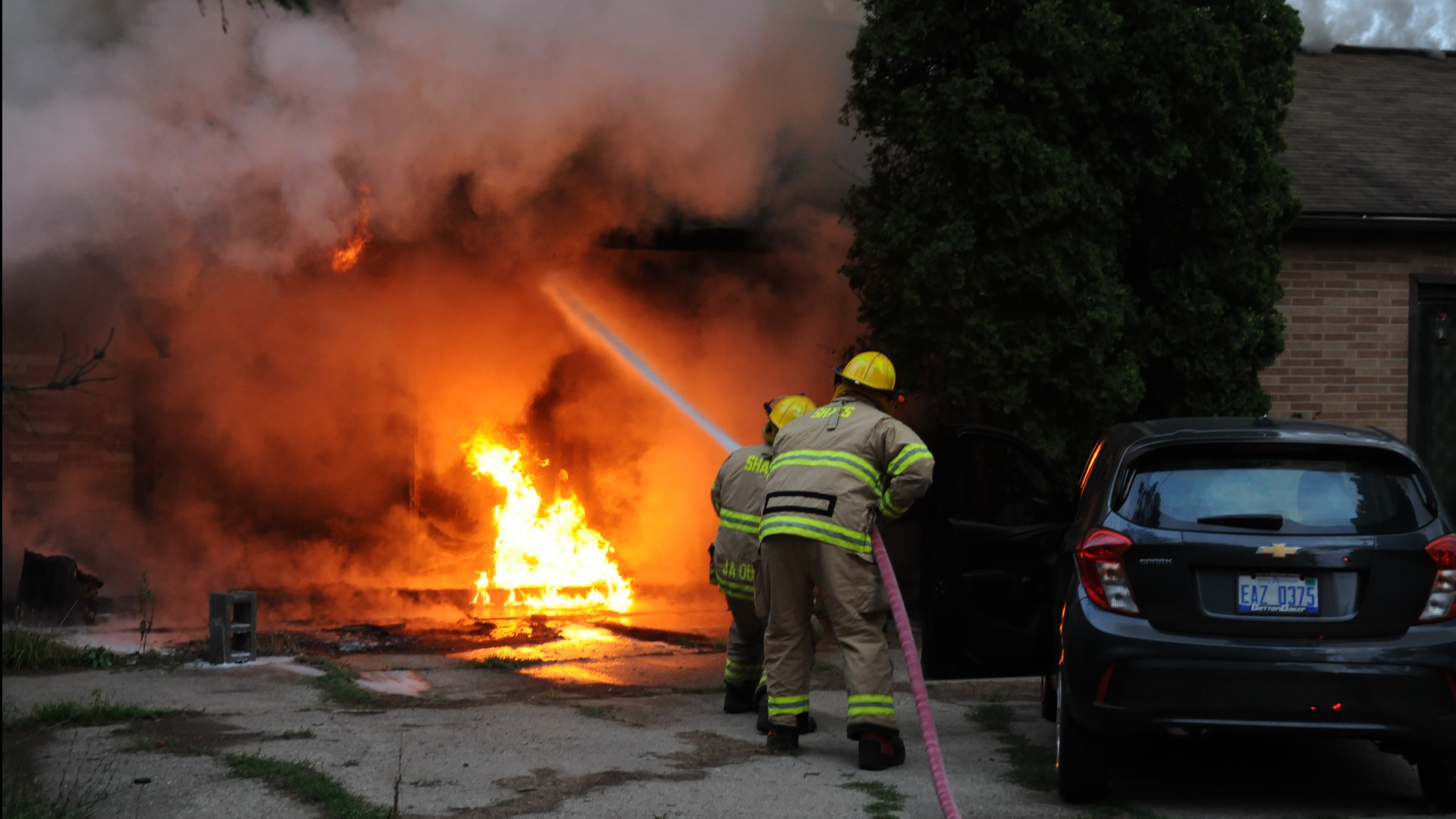