The 67-year-old poacher was ticketed. 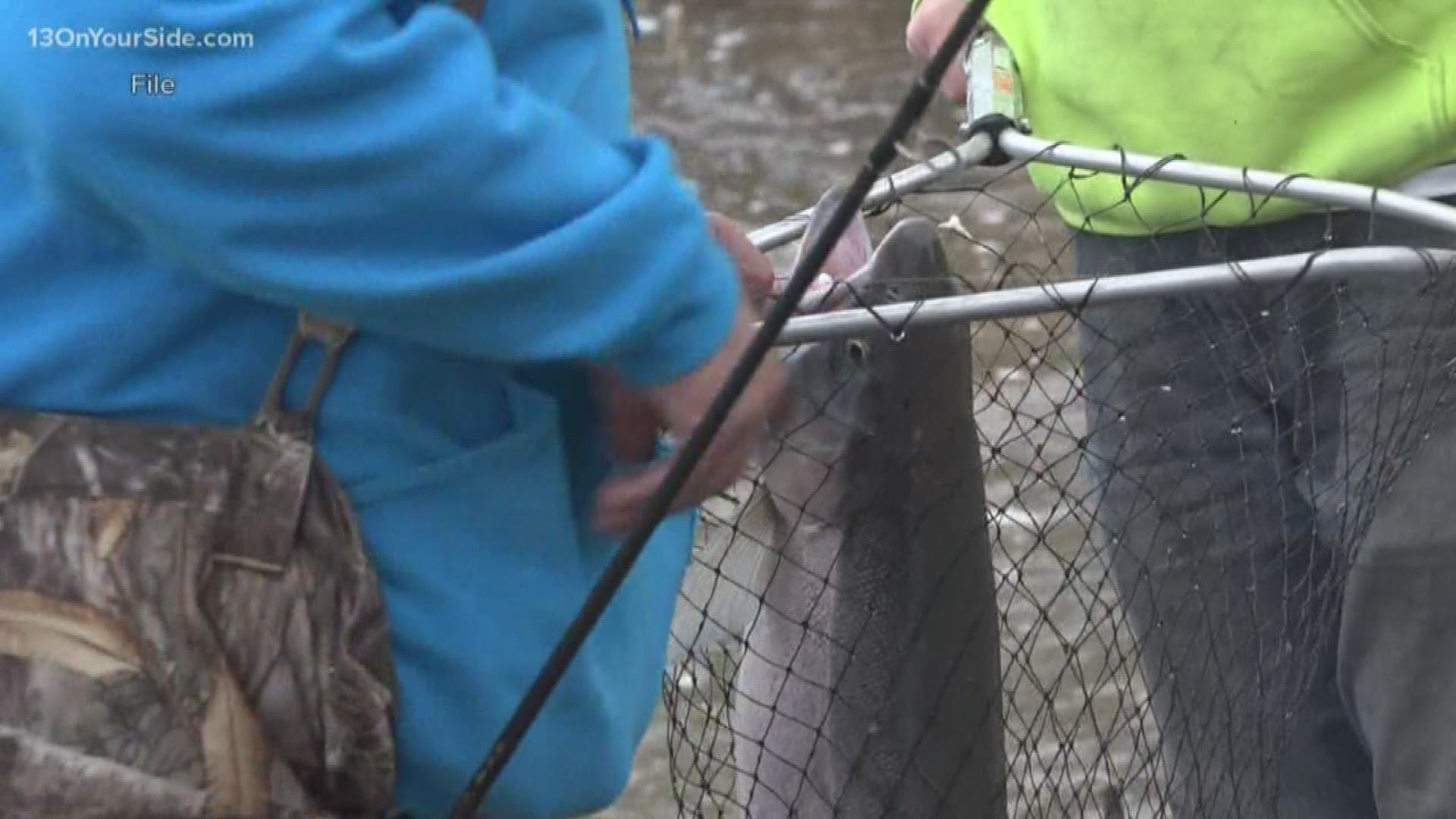 The state Department of Natural Resources says it recently received numerous complaints about a man who frequented the lake, often fishing several times a day.

Two conservation officers confronted him. After initially insisting he was within the daily catch limit of 25, he acknowledged otherwise. The man allowed a search of freezers at his house, where officers found 70 bags of filleted panfish.

It was determined that he had taken more than 1,400 illegally.

They were confiscated as evidence and will be donated to a local food bank or church. The 67-year-old poacher was ticketed.