Officials originally banned alcohol along the rivers in Feb., saying it would protect natural resources and increase public safety. 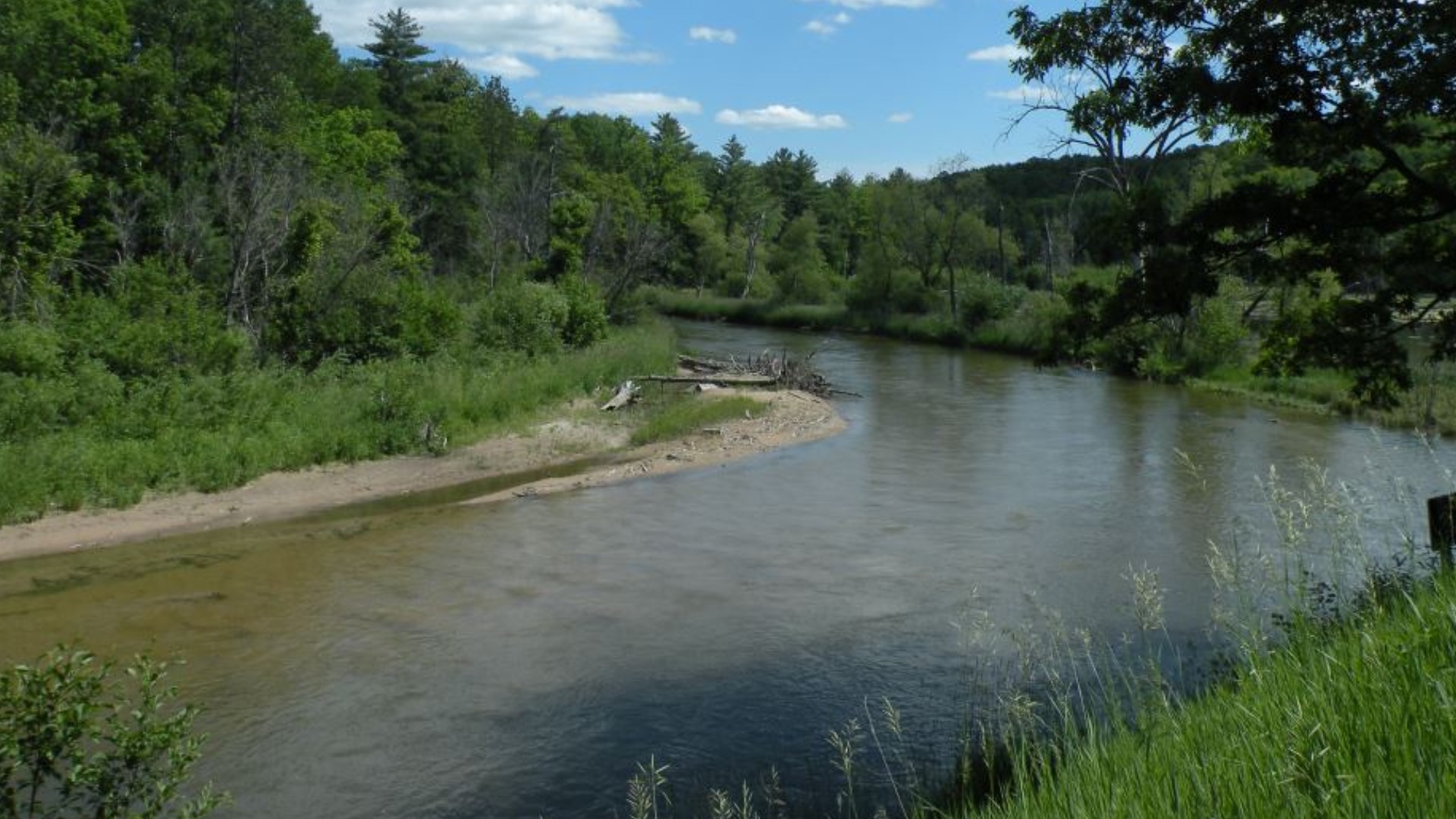 WELLSTON, Mich. (AP) — Federal officials say an education plan will be put into place to help curb drunken behavior instead of a ban on alcoholic beverages along sections of three rivers in the Huron-Manistee National Forest in northern Michigan.

Officials in February had announced an alcohol ban, saying it would protect natural resources and public safety on the Au Sable, Manistee and Pine rivers. They agreed to put off the ban after public backlash. Violations would have been punishable by a fine and imprisonment.

The U.S. Forest Service says many people favored the ban. Critics, however, said the ban would hurt tourism.

The alcohol ban remains an option later if the education plan doesn't work.