Three students have been suspended.

WARREN, Mich. — Three football players at a Catholic high school in suburban Detroit should face charges after an investigation found some players were subjected to hazing involving a broomstick, police said Friday.

The investigation began last week after all-boys De La Salle Collegiate said it would forfeit a playoff game and end the football season due to hazing incidents. The school had won two consecutive state championships.

"There was a broom used but there was no (physical) penetration. ... They held the individual down. That's as far as I'll go," said Bill Dwyer, the police commissioner in Warren.

Police recommended charges against a pair of 16-year-old boys and an 18-year-old who was 17 at the time the hazing is alleged to have happened. But a few hours later, the Macomb County prosecutor said the victim in the case doesn't want to pursue charges and has declined to speak to investigators.

Eric Smith also said his office will hand the case to another prosecutor because of a conflict of interest involving a staff member.

Earlier Friday, Dwyer said he believes there are "many victims." He also said the parents of 15 boys wouldn't allow their sons to be interviewed. Some have attorneys.

"School officials cooperated even though it was very disturbing to them and something that's embarrassing to the school," Dwyer said.

Three students have been suspended. De La Salle parent Joe Hallman, who has a son on the team, said the three should be held accountable. 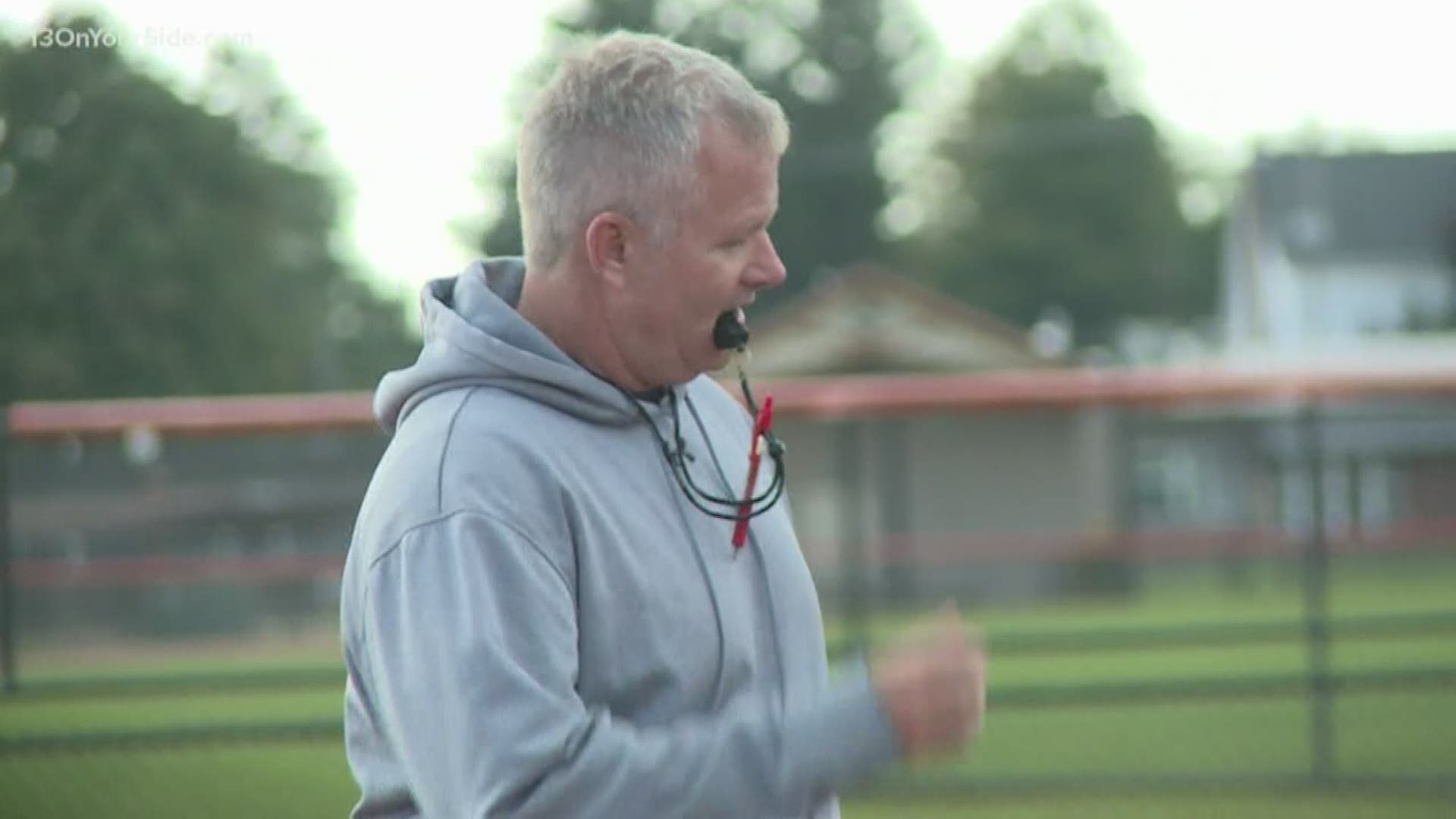