The plane was in water about 515 feet deep. 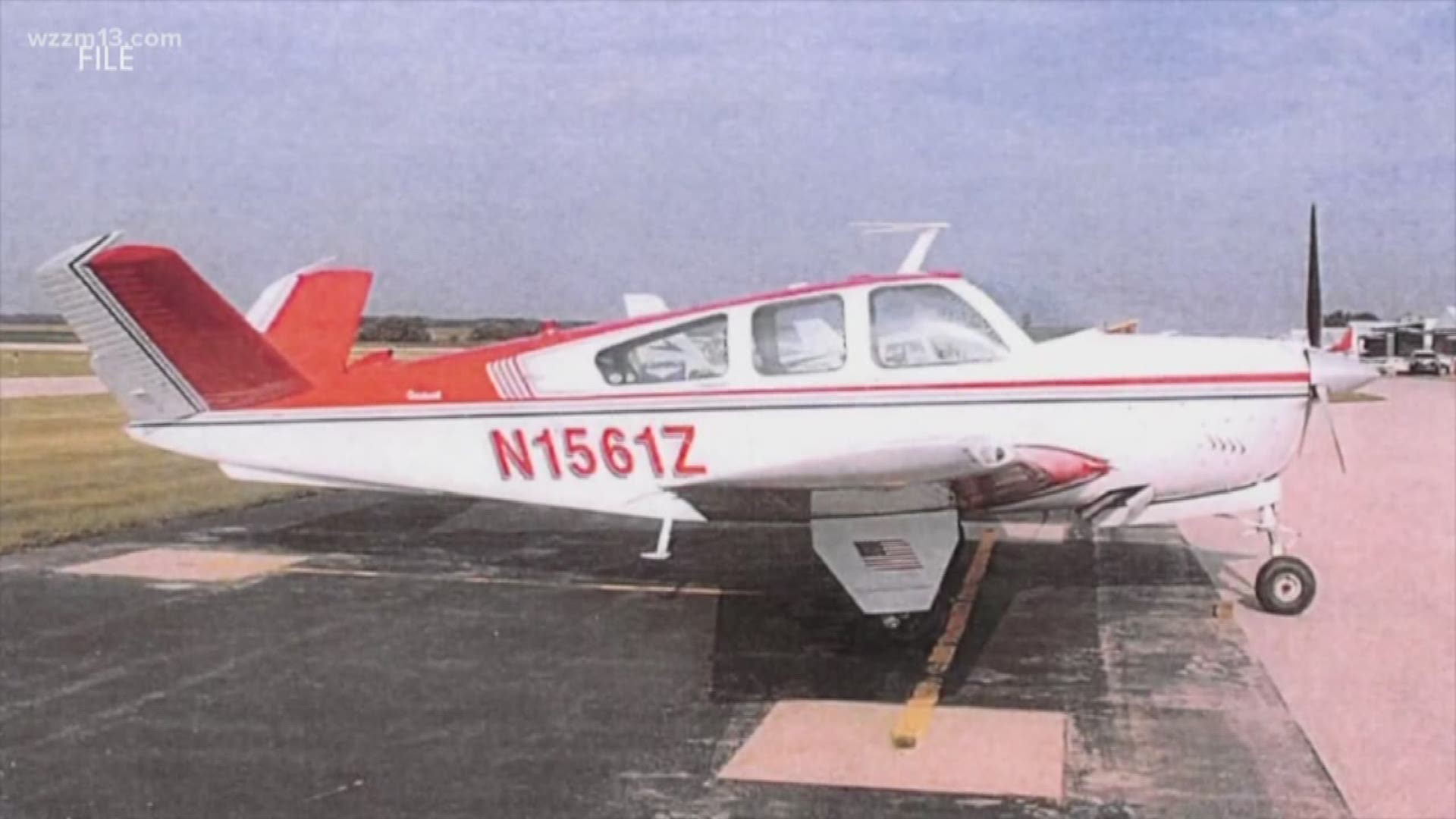 FRANKFORT, Mich. (AP) - Authorities have found the wreckage of a small plane that went missing over Lake Michigan with two men aboard.

The Michigan State Police and Benzie County Sheriff's Office say searchers found the plane Wednesday about 5 miles (8 kilometers) from the coastal city of Frankfort, in northern Michigan. They say the plane was in water about 515 feet (155 meters) deep.

Police say searchers used a rover with video equipment to confirm it was the plane and searched the aircraft and surrounding area but didn't find the men. Authorities earlier identified them as 65-year-old Randal Dippold, of Perry, and 53-year-old Emanuel Manos, of Monroe.

The plane took off May 12 from Ontonagon in the Upper Peninsula and was heading to Monroe in southeastern Michigan when it reportedly had engine trouble.