The first confirmed human case was in Barry County.

The possible human case is in Sheridan, Mich. and if confirmed, is the second case of the state. The first confirmed human case was in Barry County.

Further testing to confirm the diagnosis is needed and is expected to be completed sometime later Friday, the health district said.

As of Sept. 22, the mosquito-borne virus has infected 32 animals in 13 counties -- 30 horses and two deer.  Horses can be vaccinated for the disease but there is no equivalent for humans.

RELATED: What is EEE? And how can you stay safe?

Authorities said reducing exposure to mosquitoes is the best way of preventing human infection, including insect repellent and wearing long sleeves or pants outdoors.  MDHHS also has used aerial spray treatment across nearly 462,000 acres to date to help prevent spread of the disease. 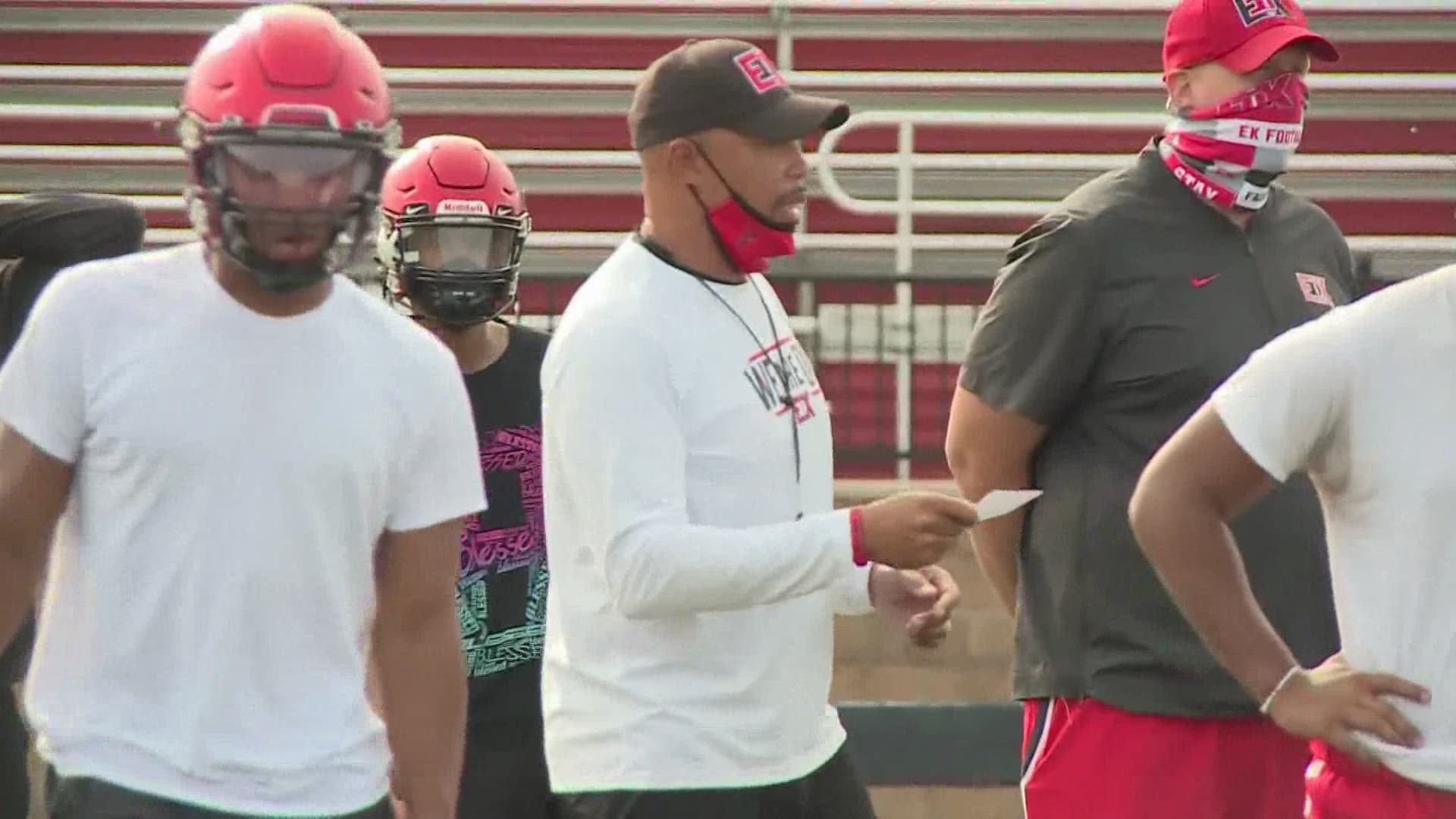