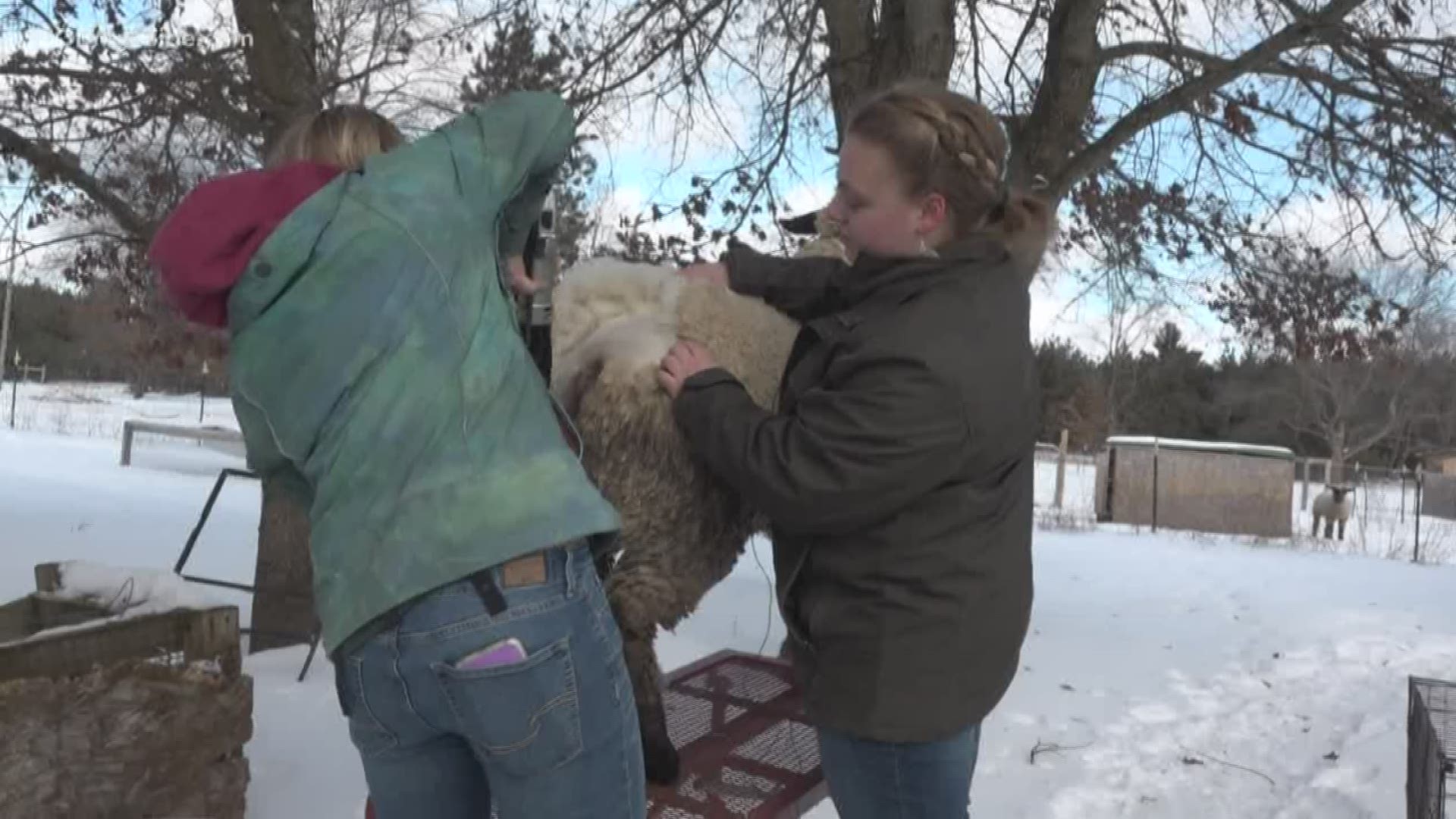 WHITE CLOUD, Mich. — It's certainly not an easy job, but for sisters Fawn and Gracie Muraske, showing animals and shearing sheep is a passion. And five years ago, they turned that passion into a small business.

Muraske Sisters Show Lambs and Goats has now grown to include their sheep shearing business. But oddly enough, their careers actually started with a different, much smaller farm animal.

"It actually started with chickens," says Gracie Muraske. "We had some chickens just for some farm fresh eggs and we had those for a few years and we originally started showing chickens."

But soon, they started to breed sheep and goats and showing the animals at county and state fairs across Michigan.

"The ultimate goal of showing the animals is to show them off to the best of our ability," says Fawn Muraske. "So that they look the best and can win first prize."

And so, their side business to showing 'Muraske Sisters Sheep Shearing' was born.

The sisters attended Michigan Great Lakes Virtual Academy, where they acquired the skills to confidently launch their small business.

16-year-old Gracie says it pretty cool to run a small business, and doing a job that not many girls her age would want to do. And shearing she says, is a necessary practice.

"Sheep have this really fluffy wool and it just keeps growing, Gracie says. "They don't like shed it out like dogs, so you have to shear it off. And you can use the wool to make carpets or jackets."

Of course shearing doesn't hurt the animals, it's just like getting a haircut. But do the animals enjoy it? 18-year-old Fawn says it depends on the animal.

"It also depends on the sheep. Some of them like the thinning shears and some of them are little more like 'what's this? Why is it vibrating?' But over the summer with all of the shows that we do they get to the point where they just sit there for it and like it."

RELATED: Business owner says burned club was meeting place for the community
The girls are good with the shears, and now other breeders from the county bring their animals to get sheared by the Muraske Sisters.

"People that we sell sheep and goats to will have us do it for them and we have been doing it for so long and have a good system of doing it," says Fawn. "And we like to do it very cost-effective for the people in our county, so that its not taking away so much for the profit that they make selling the animals at the fair."

"When we shear them we do what we call 'fitting' just to make the animal looks better. Like we leave a little wool on the belly to make them look a little deeper, and we'll leave shag on the legs."

And through their small business, this girl duo is doing their part to keep Newaygo County's agriculture industry moving forward. The girls are also advocates for state funding to keep the county and state fairs safe and operable across Michigan.

If you would like to support the Newaygo County fair grounds, visit their website newaygocountyfair.org to make a donation. 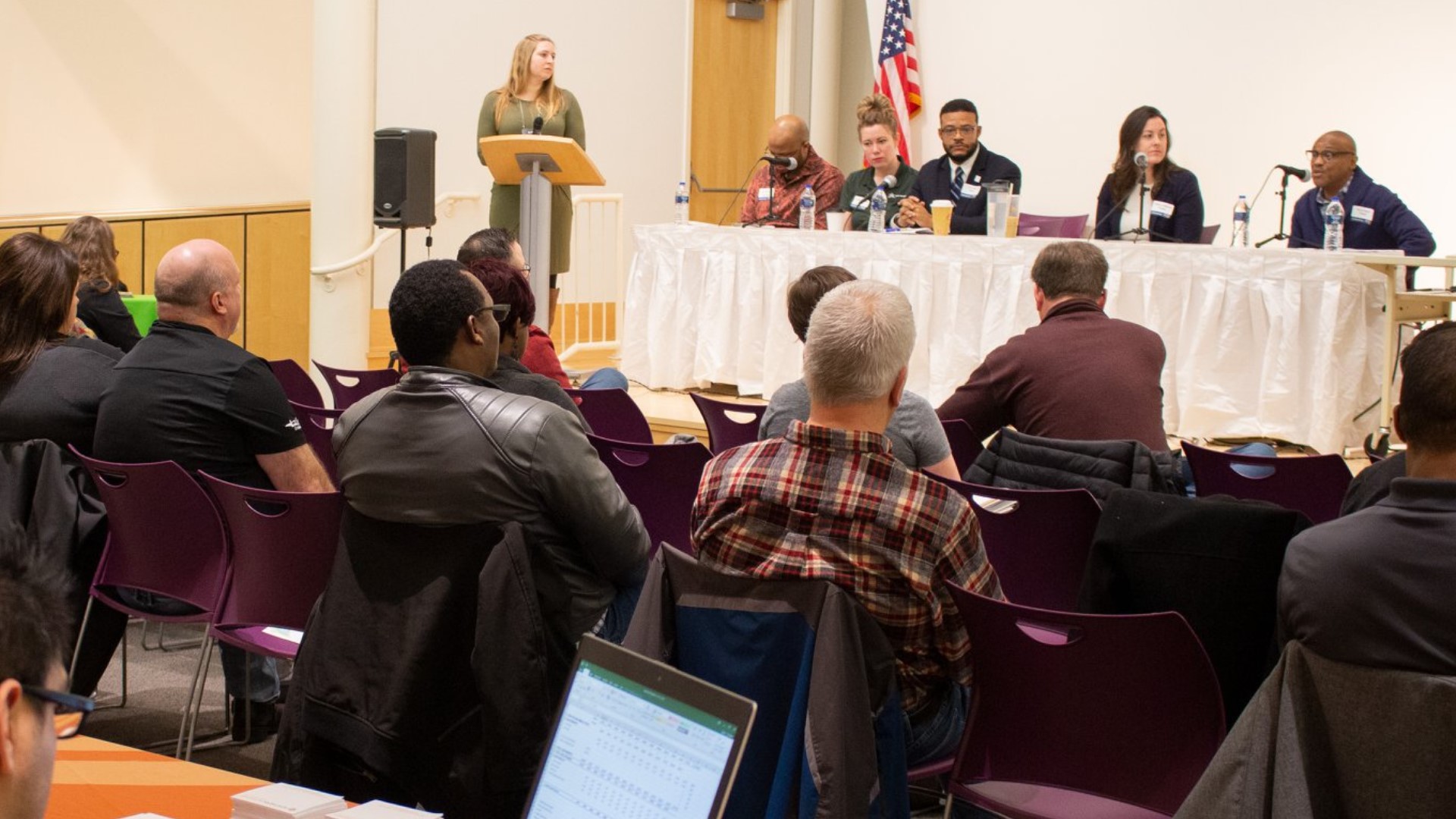