Over 800 Special Olympics Athletes are taking part in the 2020 State Winter Games at Grand Traverse Resort and Spa. 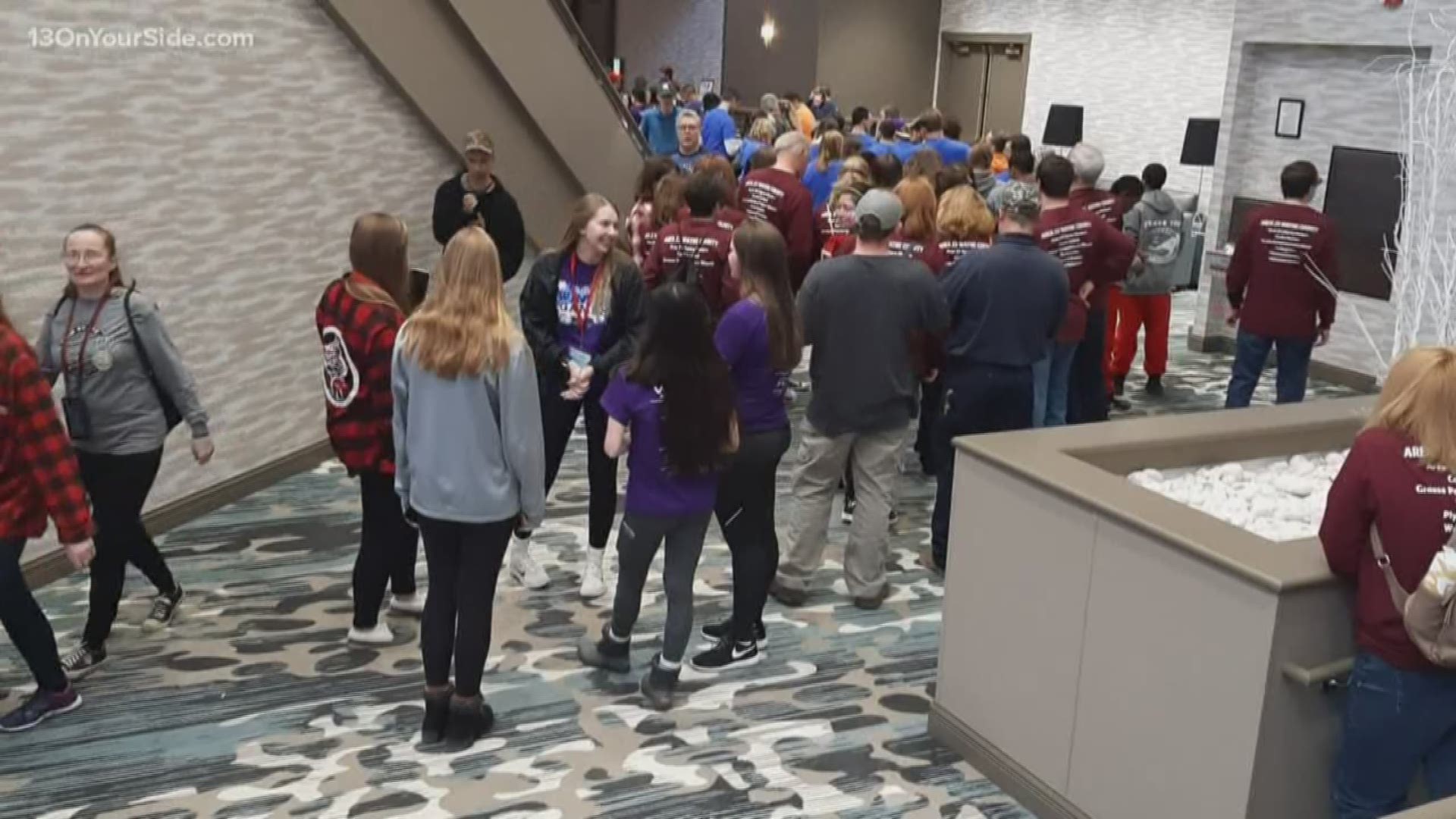 An additional 900 coaches, chaperones and volunteers and helping to put on the event that runs through Friday afternoon.

Wednesday at the Games' Opening Ceremony, the Games' presenting partner, Wertz Warriors, presented a check for $300,000.

The Wertz Warriors is a group of snowmobile enthusiasts founded by former Detroit Tigers great Vic Wertz that raises money to help offset the cost of the State Winter Games. Since 1982, the group has raised more than $11.2 million for Special Olympics Michigan (SOMI).

During the ceremony, SOMI athlete Curtis Castle from Allendale was named the the Rick VanderSloot Winter Sports Award Winner. Castle has been competing for more than a dozen years in six sports, including cross country skiing. 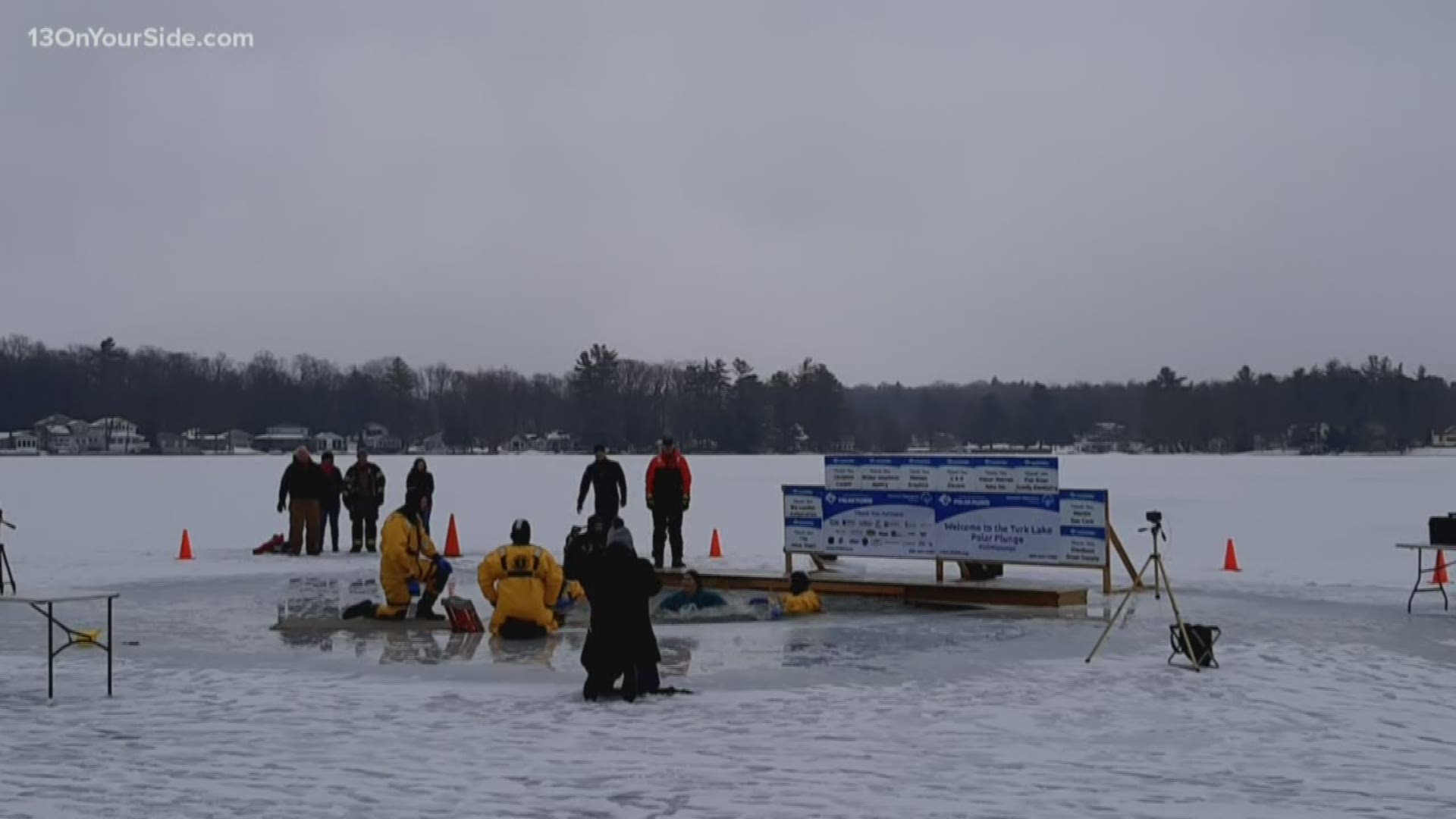