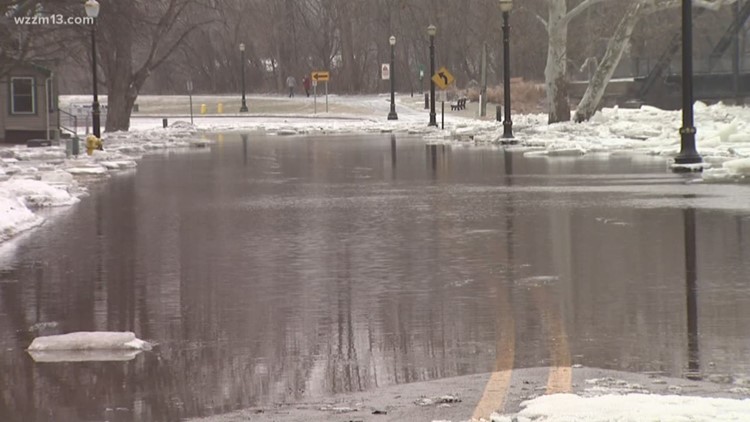 Ionia County asked the state to cover about $105, 300 in costs related to the flooding from February, according to the Lansing State Journal. Portland's losses represent about $100,000 of that sum.

Back in February melting snow and an ice jam caused massive flooding closing three bridges and forcing dozens of people from their homes.

RELATED: Bridges over Grand River close in Portland due to flash flooding and ice jam
RELATED: River flooding forced 50 from their homes in Portland

State officials denied the request for aid, saying that local communities were able to cover their losses.