Storms knocked out power to over 800,000 Michigan residents

Officials say it's the largest storm to hit the region since March 2017. 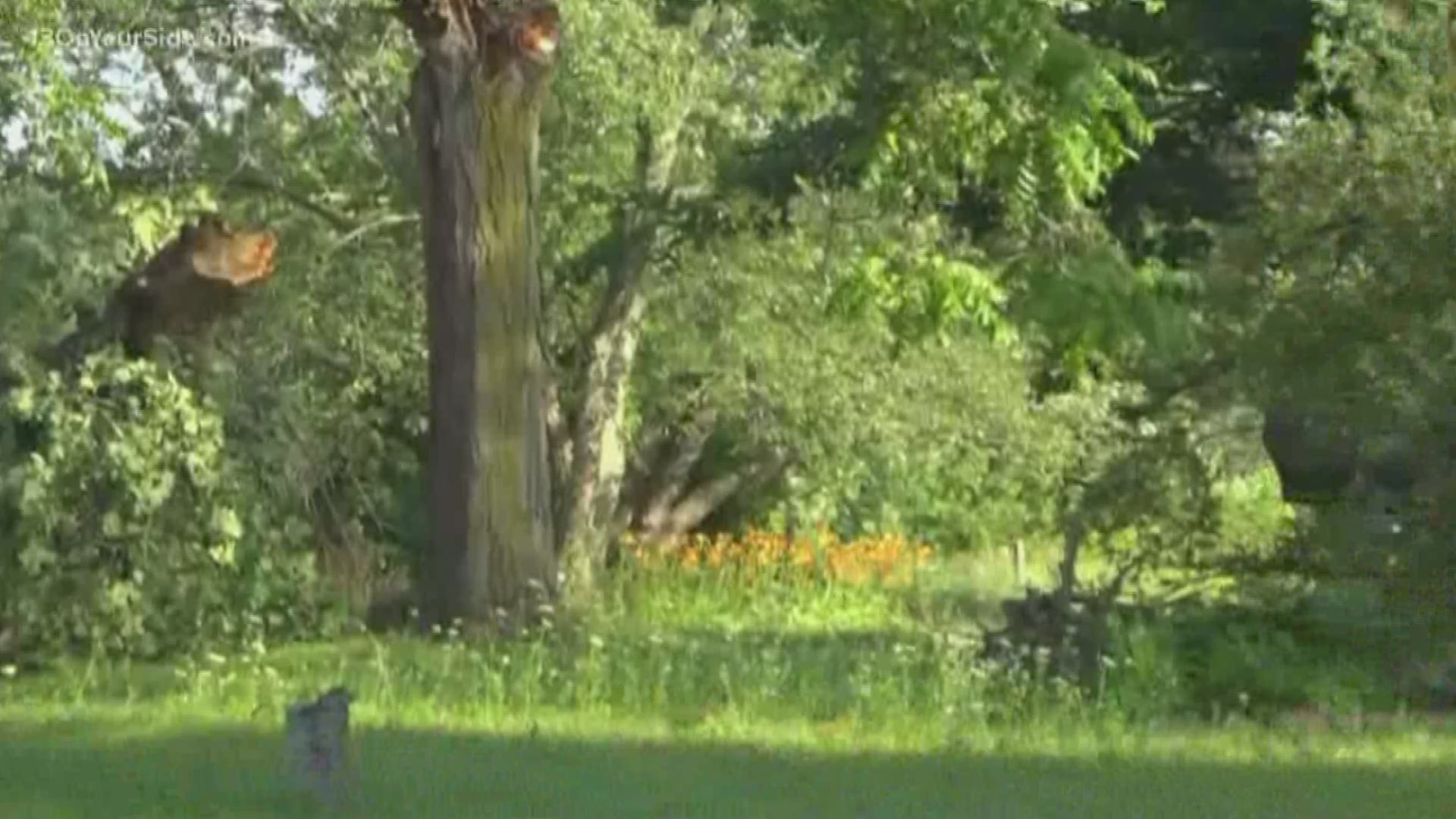 DETROIT  — Crews are working to restore power after heavy storms over two days knocked out power for over 800,000 Michigan homes and businesses.

Two utilities say it could take until Wednesday to restore power for everyone.

Detroit-based DTE Energy said Sunday afternoon that roughly 600,000 customers were affected because of storms in southeast Michigan Friday and Saturday. Officials say it's the largest storm to hit the region in years.

RELATED: Jenison cleaning up after being hit with 'violent' storm

Their estimate on outages grew throughout the day as crews worked. The weather downed over 2,000 lines. The utility said it restored power to 250,000 customers and expected to restore all power by Wednesday.

Jackson, Michigan-based Consumers Energy says roughly 220,000 customers overall were affected. The utility said it hoped to restore power to everyone by Tuesday.

The utility says the storms downed over 2,600 wires.