The 21-member group was created by Democratic Gov. Gretchen Whitmer with support from Republican legislative leaders. 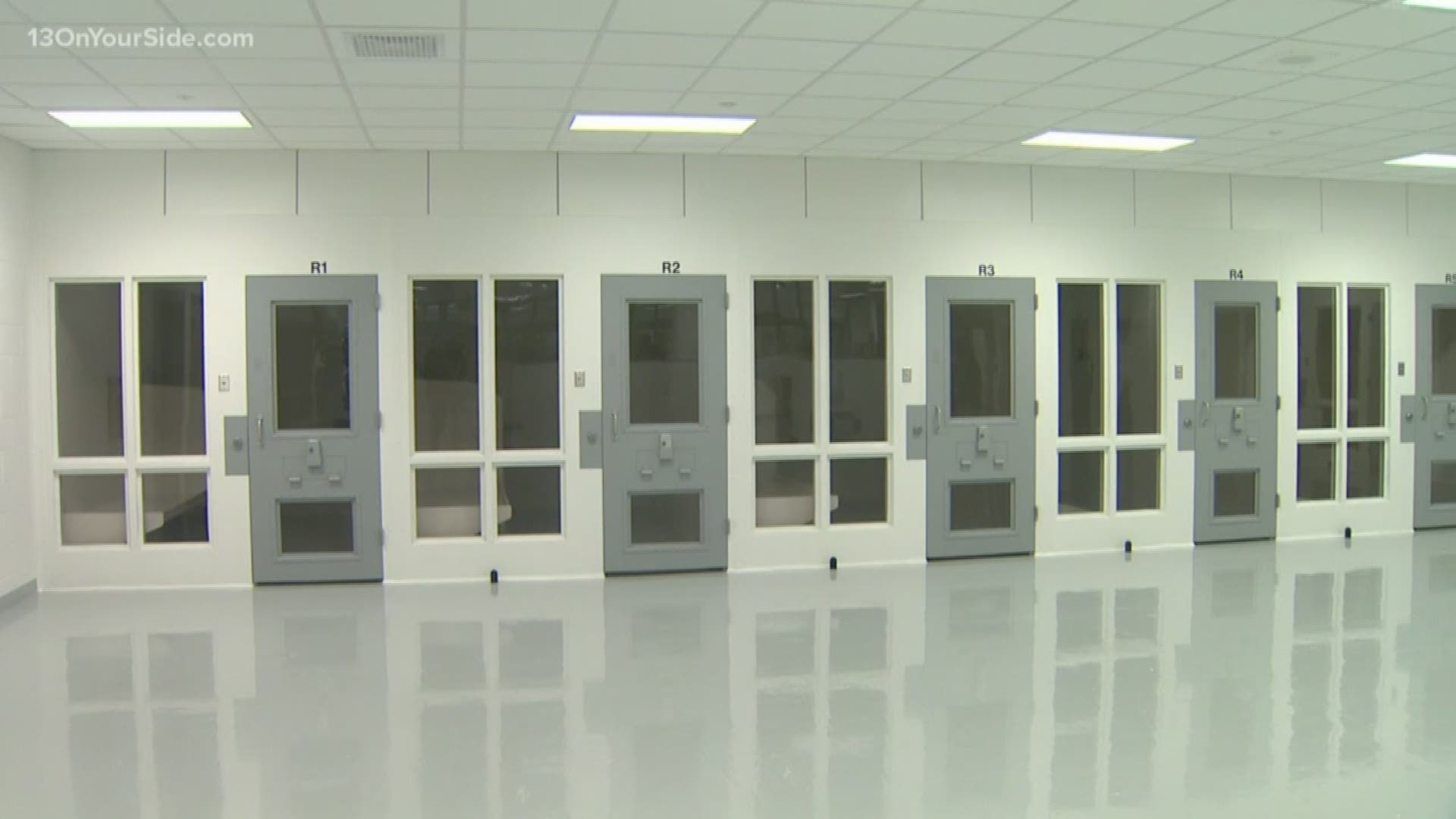 LANSING, Mich. — (AP) - A task force says Michigan should reclassify many traffic offenses as civil infractions, release more defendants before trial without requiring them to pay money and take other steps to reduce jail populations that tripled in under 40 years.

The 21-member group was created by Democratic Gov. Gretchen Whitmer with support from Republican legislative leaders. It delivered its findings and 18 recommendations to lawmakers Tuesday.

Suggestions include giving police more discretion to issue appearance tickets instead of arresting people, shortening the time people spend in jail between their arrest and arraignment, and reducing maximum probation terms for most felonies. 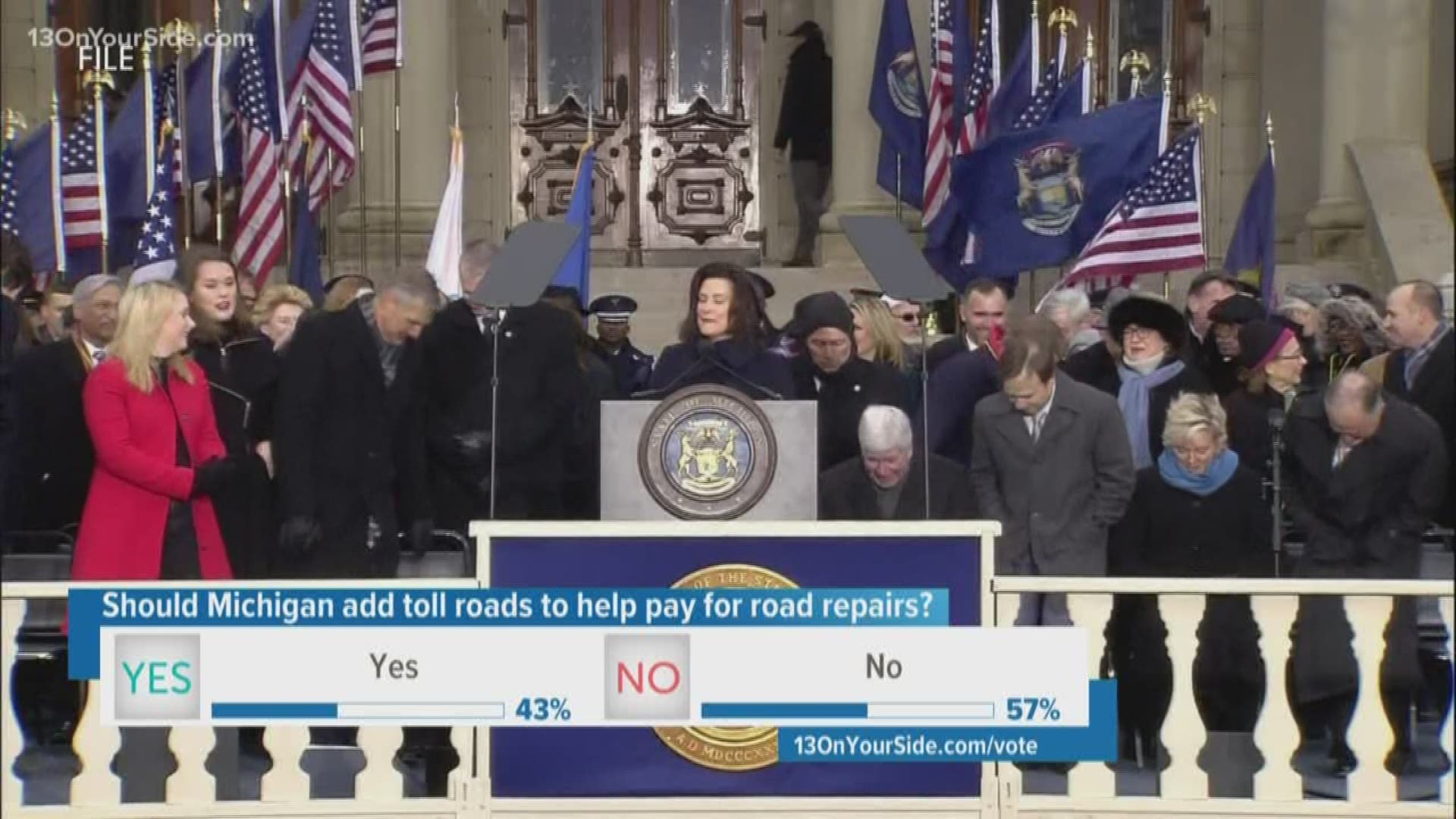 More State News on 13 ON YOUR SIDE: