The Upper Peninsula said on Twitter after the Wisconsin Badgers beat three Michigan football teams, that the U.P. is now a part of Wisconsin.

The Upper Peninsula has a history of being forgotten on maps of the United States or, more egregiously, being wrongly associated with the state of Wisconsin.

These issues are typically picked up and mocked by a Twitter account pretending to be the Upper Peninsula. While this account does not officially speak for Michigan's upper half, it does have an impressive reach. Over the summer, when Mountain Dew attached the U.P. to Wisconsin, the account managed to get the company to make a custom Upper Peninsula bottle.

However, all of the map mistakes about the Upper Peninsula came to a head on Saturday after three Michigan colleges lost their football games to the Wisconsin Badgers.

To which, the Upper Peninsula responded "It’s official, I belong to Wisconsin now."

After mistakenly being associated with Wisconsin countless times, it seems the Upper Peninsula decided to just lean in and,  in doing so, escape Michigan's football losses.

The account buckled down on this claim on Sunday, saying that Northern Michigan University will now be known as Northern Wisconsin University and Michigan Tech will become Wisconsin Tech.

The Detroit Free Press reported that Saturday Night Live left the U.P. off a map on their show Saturday, but the Upper Peninsula responded with "Wisconsin's problem now."

The U.P. also wrote a tweet to Pure Michigan, saying "I AM NOW WISCONSIN. You may now disconnect the Mackinac Bridge. Keep the island."

Whenever the U.P. comes to its senses, the Lower Peninsula will be waiting with open arms (or open mittens?) ready to welcome it back to Michigan.

RELATED: 'We hear you, and we’re sorry' | Mountain Dew apologizes after thinking U.P. is in Wisconsin 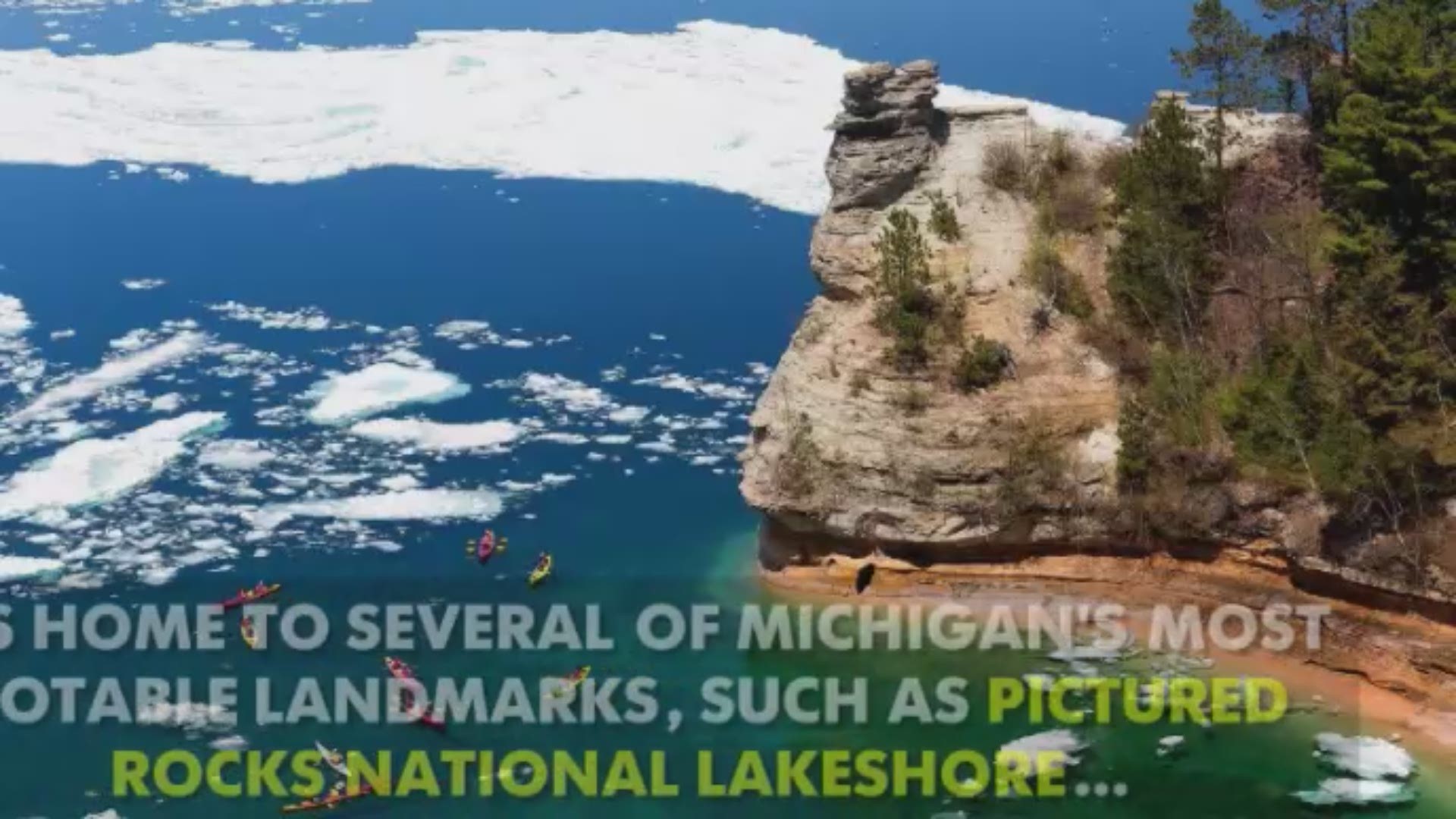