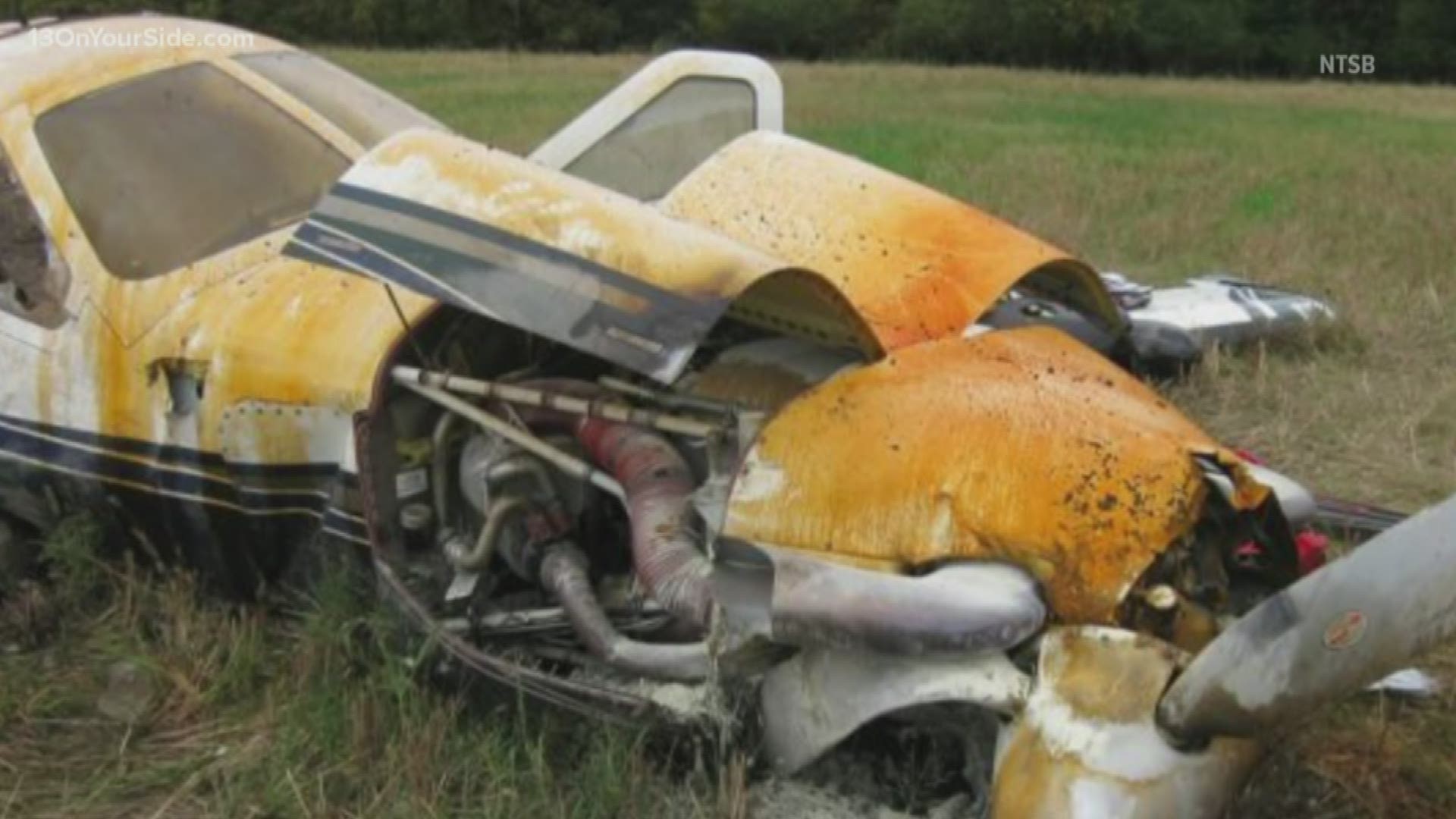 Six men were aboard the single-engine plane, which crashed Oct. 3 outside Capital Region International Airport, near Lansing, Michigan. The plane had departed from Indy South Greenwood Airport near Indianapolis.

The National Transportation Safety Board released a preliminary report Wednesday. It described the plane as a single-engine Socata TBM 700 aircraft.

The report didn't reach a firm conclusion about the cause of the crash. But it notes that the plane was about 126 pounds (57 kilograms) over the maximum allowable landing weight when it crashed and about 3 inches (7.6 centimeters) past the center-of-gravity limit. 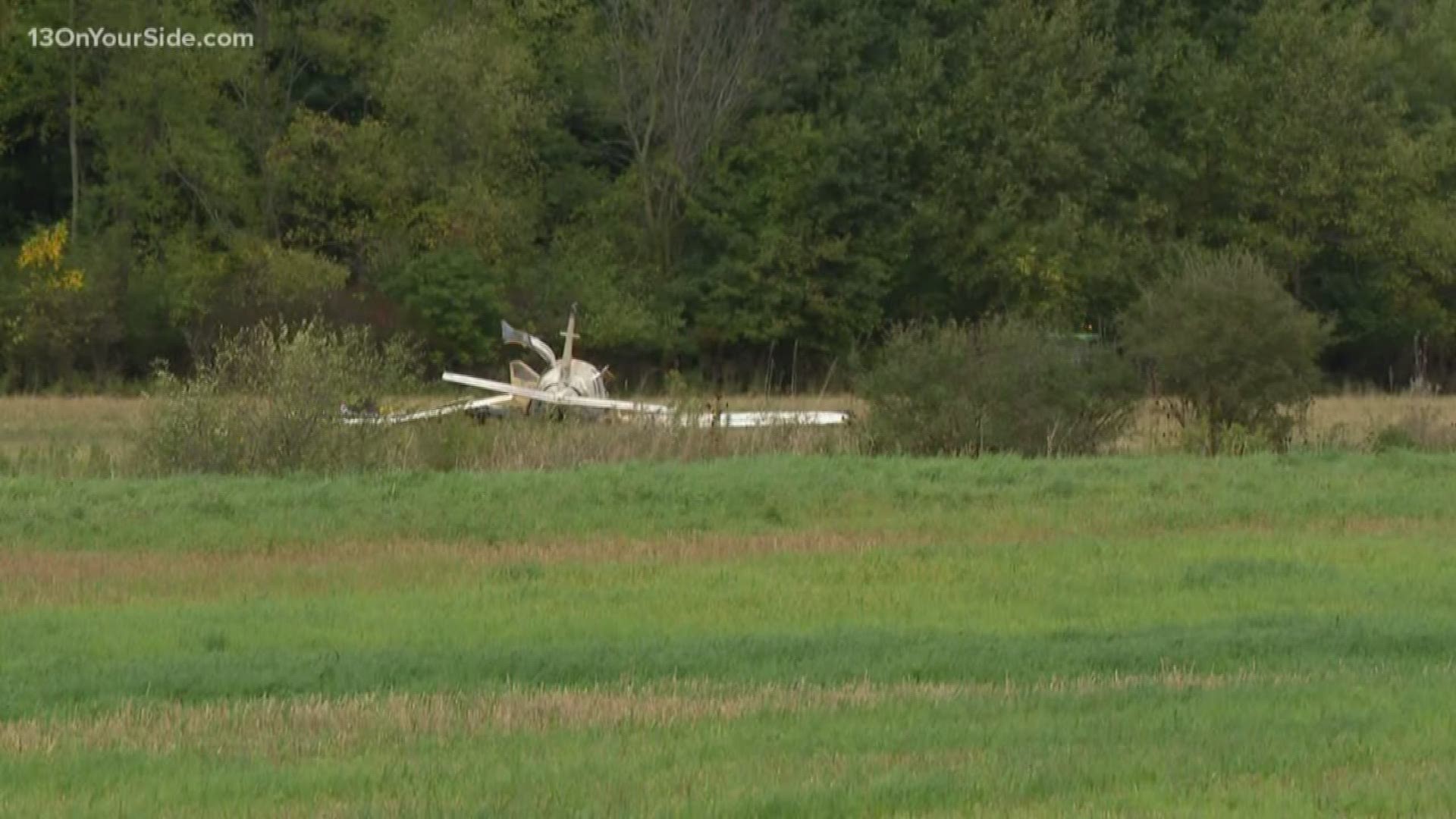