The House and Senate have passed different budget plans, but Whitmer says she's the only one to put a "complete and real solution on the table." 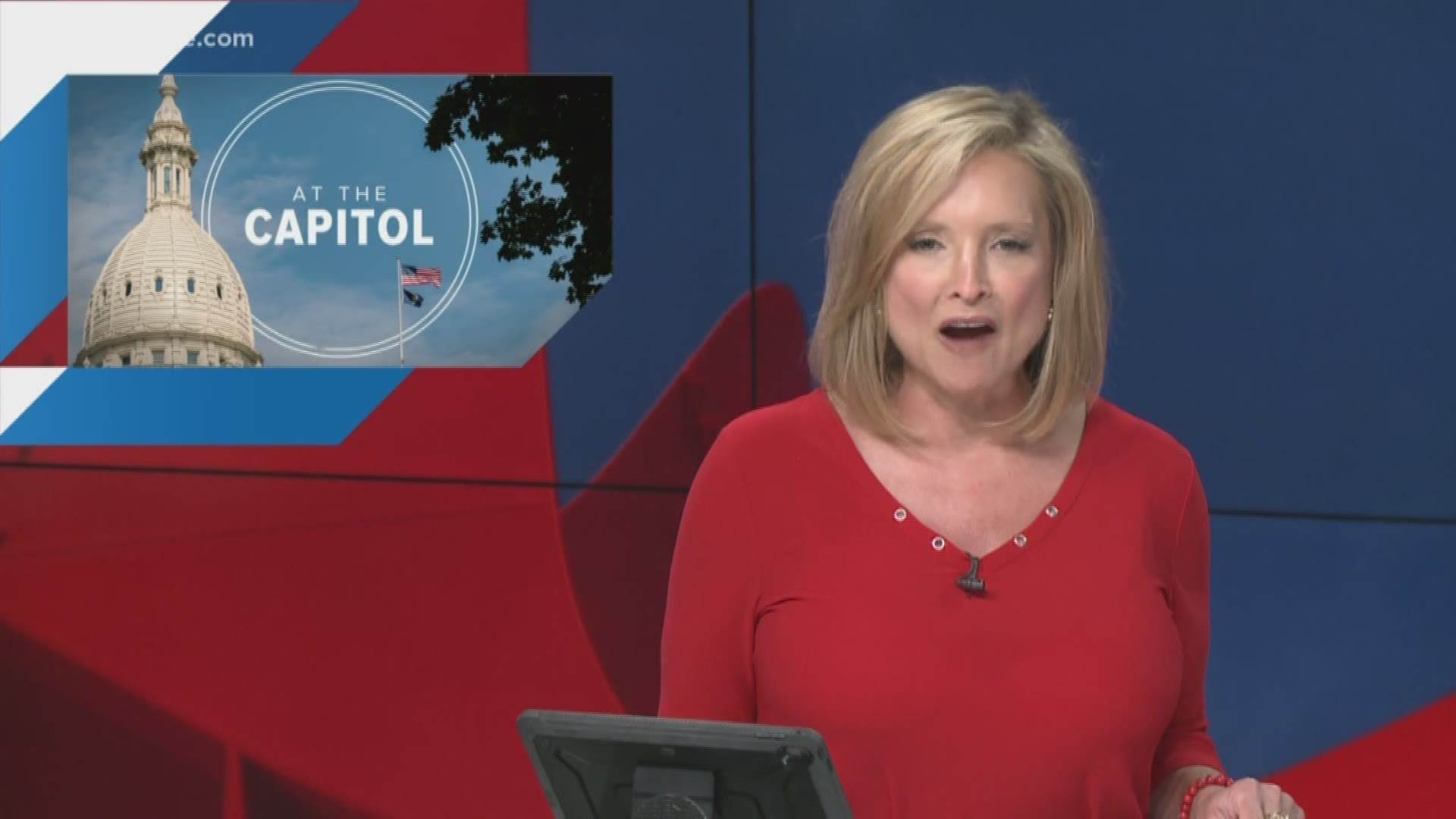 LANSING, Mich. (AP) — Gov. Gretchen Whitmer on Tuesday criticized the Republican-led Legislature for starting a "vacation" without a spending deal that includes a major influx of new tax revenue to fix Michigan's deteriorating roads and bridges.

The Democrat held a budget briefing with reporters as lawmakers began a two-month stretch during which session days are tentative pending any breakthrough in higher-level negotiations.

The start of the next fiscal year is Oct. 1, but Whitmer expressed frustration over the lack of progress, warned of dangerous bridges and said the budget year for school districts begins next week. They will not know their state funding by July 1 for the first time in a decade.

"Time is going by very quickly now," she said, noting that business groups last week urged legislators to make meaningful headway before recessing for the summer.

"No one in Michigan, no one in any other field is allowed to go on a vacation until they get their work done," Whitmer said. "They're expected to work and stay at the job until they they've gotten the work done. That's exactly what we need to demand from our leaders in Lansing as well."

"Once they do that, they will work with the governor to find a common ground," said Gideon D'Assandro.

Whitmer said GOP leaders tend talk to each other, "but in order to get a budget done, we have to actually work between the executive branch and the legislative branch. At this juncture, there have not been any substantive conversations about where we're headed."

Senate Majority Leader Mike Shirkey said last week that tentative session days were scheduled in case an agreement is reached this summer. Senate Democratic Leader Jim Ananich said last week that he did not think lawmakers need to meet for voting sessions while waiting for a deal.

"Obviously the roads and the roads are extremely important. We should get them done as quickly. But getting it done right is more important. I'm OK with this process, as long as we're continuing to talk," he said.

Whitmer and Shirkey had lunch on Tuesday.

At her media briefing, she showed slides demonstrating how far apart her budget proposal is from the dueling plans passed by the House and Senate. Differences include spending levels on roads, schools and drinking water.

The House proposal would gradually boost road spending by roughly $800 million yearly by dedicating sales taxes collected at the pump to roads instead of schools and municipalities — without a tax increase — a move that is opposed by Democrats.

"It's just been crickets when it comes to an alternative plan to actually fix this problem," Whitmer said. 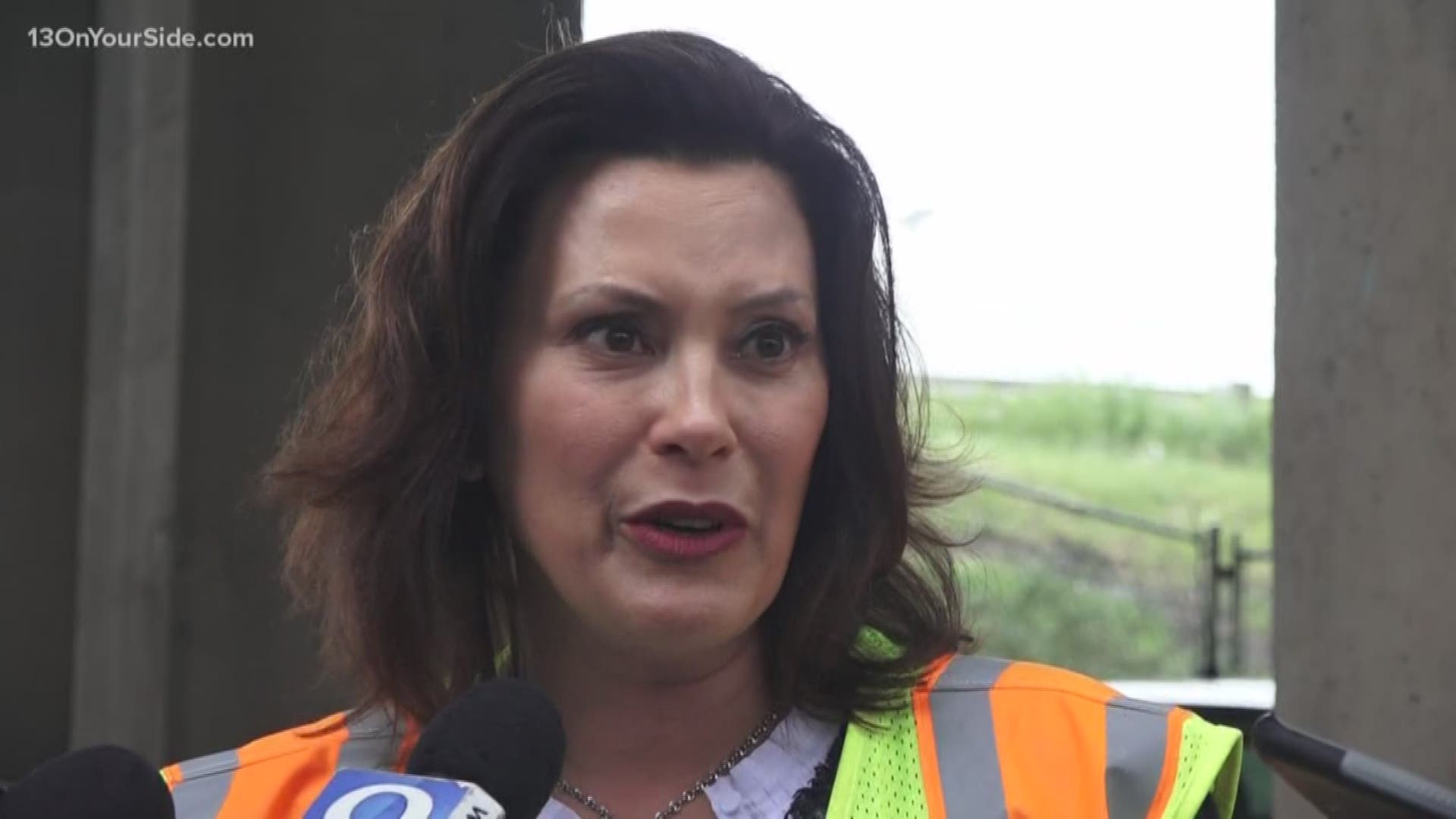