Gov. Gretchen Whitmer made the rounds through West Michigan Wednesday. 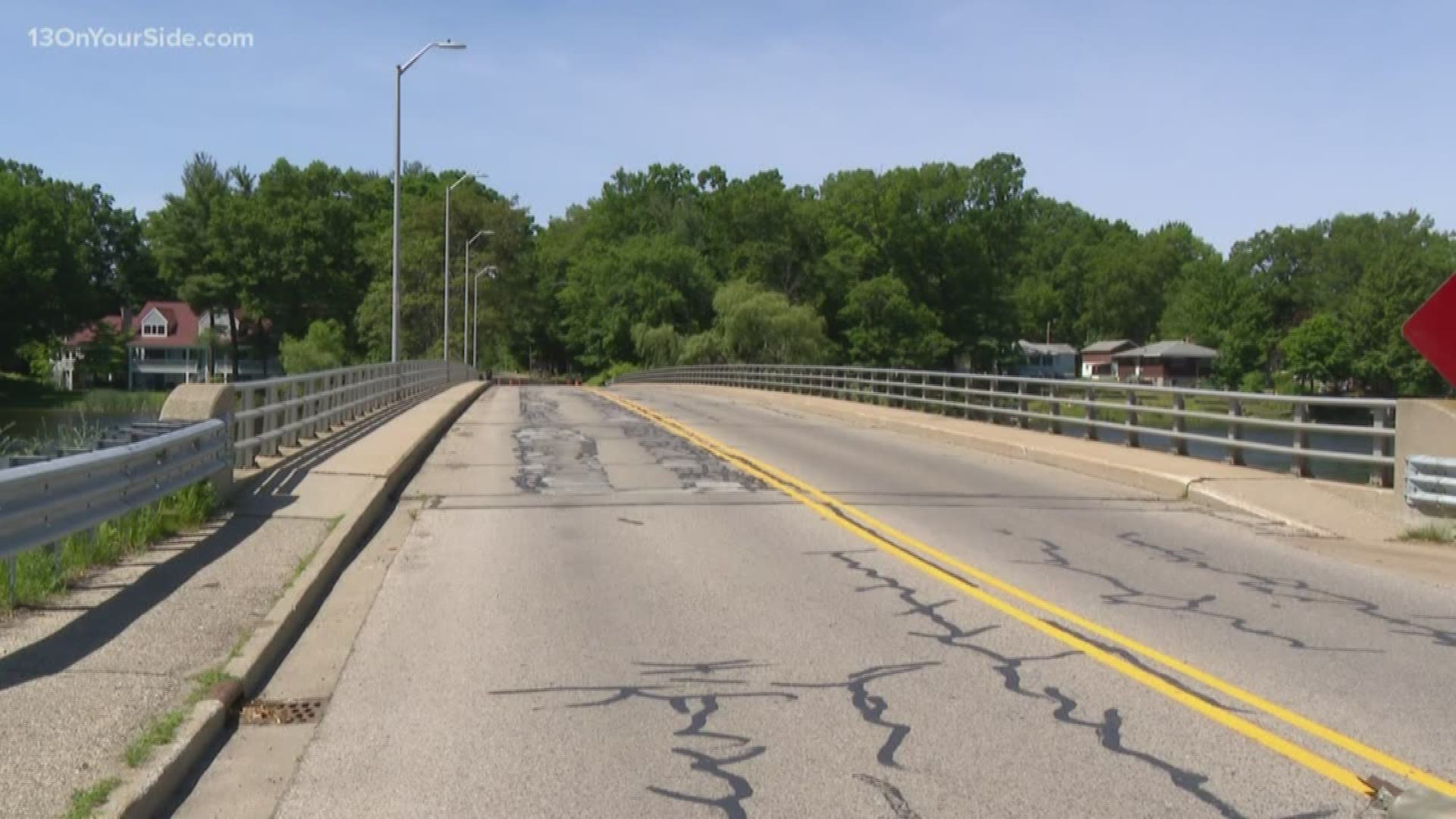 First, the Democratic governor started the day in Muskegon at a Muskegon Chamber of Commerce event where she discussed her 2020 budget recommendation. It took place at the Delta by Marriott in downtown Muskegon.

Whitmer previously proposed a gasoline and diesel tax increase at 45 cents per gallon to improve roads in the state, however, House Republicans objected and instead unveiled a budget plan that would dedicate sales tax on fuel to road construction.

"We haven't seen an alternative proposed by the legislature yet, and that's the next step here," said Governor Gretchen Whitmer in Ferrysburg. "This is not an easy problem to solve. I did not enjoy proposing a 45 cent gas tax but I'm tired or politicians who say that we can have everything and pay for nothing."

Next, the governor made her sixth visit to the Smith's Bridge in Ferrysburg. The bridge was recently shut down due to deteriorating conditions, a project that will cost $13 million of taxpayer dollars to replace.

Credit: Sarah Makuta / 13 OYS
Gov. Whitmer addresses media and checking out a photo of the damage to Smith's Bridge in Ferrysburg on Wednesday, July 17.

Recently, a couple of Ferrysburg community members came together to sell t-shirts and form a committee in an effort to save the bridge. Funds raised will go toward working on the bridge.

RELATED: Smith's Bridge in Ferrysburg to close for good

Whitmer will finish her day in West Michigan at the Ionia Free Fair, where she will give the keynote address at the annual Governor's Luncheon.  The luncheon is from noon until 1 p.m. in the Merchants Building located along the northern side of the fairgrounds. Community and business leaders will be in attendance along with members of the Ionia Rotary Club and the Fair's board of directors.

The Ionia Free Fair has happened for more than 100 years. It kicked off last week and will run through this weekend. 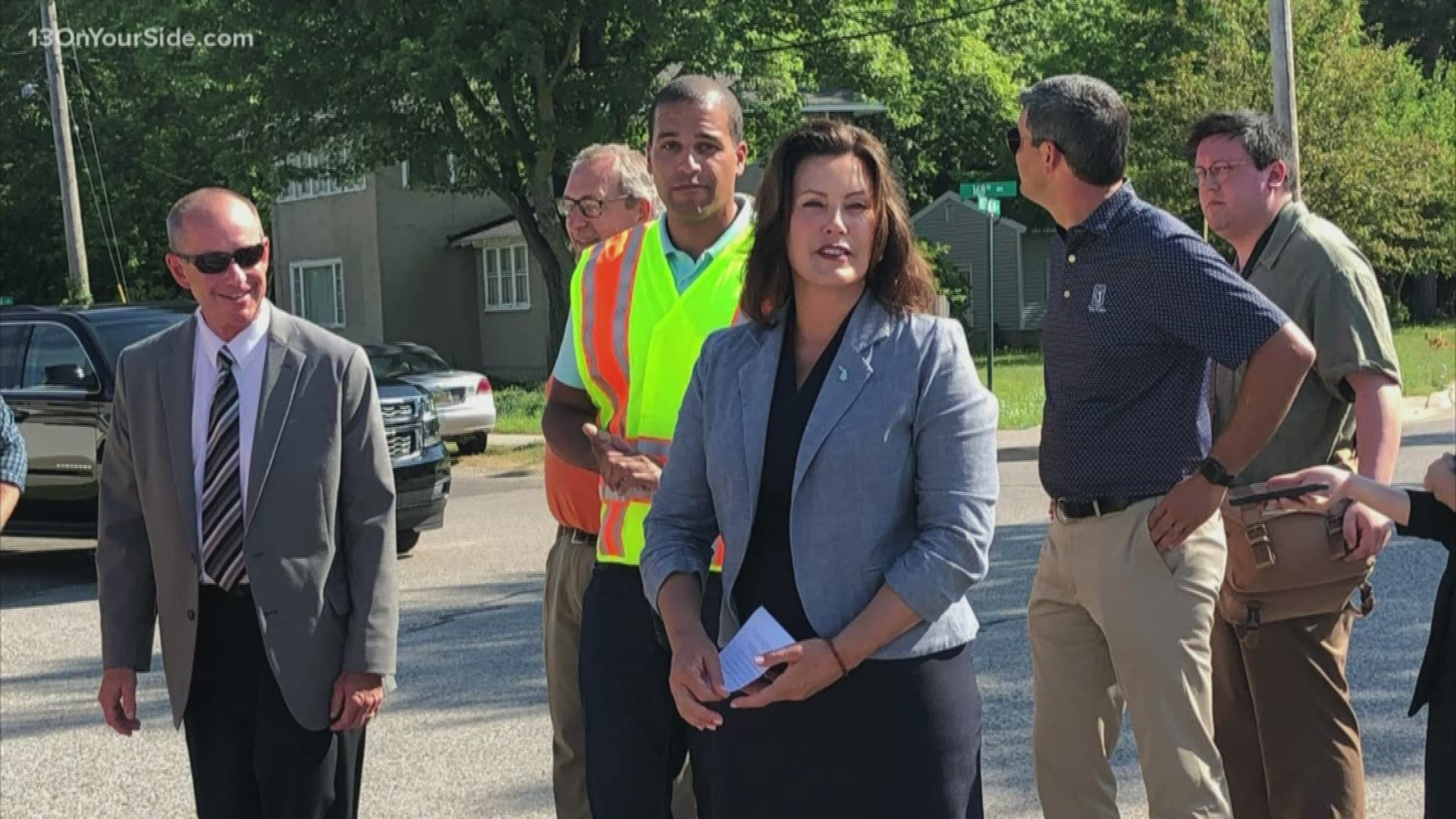