LANSING, Mich. — Gov. Gretchen Whitmer said Monday she wants to pause the implementation of work requirements for adults in Michigan’s Medicaid expansion program until a lawsuit is resolved, but doing so would require an agreement from Republican lawmakers.

The rules are scheduled to begin in January. Though nine states have had their waivers approved by the Trump administration, Michigan would be the only state with requirements in effect.

A federal judge has blocked work rules in three states and two other states, Indiana and Arizona, have blocked enforcement or implementation — citing litigation.

“I am hopeful that Michigan will be wise and stay implementation of our work requirements because we’ve seen that other states are taking that position because they have already seen how devastating it’s been to people’s lives,” Whitmer, a Democrat, said during an event in Lansing where she and Democratic U.S. Rep. Elissa Slotkin encouraged people to sign up for subsidized private insurance coverage through the federal health care law. Open enrollment ends Dec. 15.

RELATED: 270,000 Michigan Medicaid recipients may be subject to work rule

Last year, the GOP-led Legislature and then-Gov. Rick Snyder, a Republican, enacted a requirement that able-bodied adults, ages 19 to 61, wanting coverage in the Medicaid expansion plan — Healthy Michigan — show workforce engagement averaging 80 hours a month. They will be able to do so through work, school, training, substance abuse treatment or community service.

Many expansion beneficiaries are exempt from the work rules, which also do not apply to the more than 1.7 million Michigan residents covered by the traditional Medicaid program.

Whitmer’s administration is expected to announce actions Tuesday related to the requirements, which are being challenged in court.

Asked if she was considering suspending the rules, Whitmer said: “Unfortunately, I need the Legislature to work with me on that. So that’s, I think, the challenge here. But that is also I think the most reasonable thing to do.”

She noted that Indiana, which halted its work rules in October, is controlled by Republicans.

A spokeswoman for Senate Majority Leader Mike Shirkey, a Clarklake Republican, said the Senate does not intend to take any action to suspend the requirements that are being put into effect by the state Department of Health and Human Services.

“Michigan’s law is unique and the majority leader expects the department to implement the law on schedule,” said spokeswoman Amber McCann.

Republicans have said the rules will help participants achieve self-sufficiency and fill job openings. Whitmer estimated that between 61,000 and 183,000 people will lose insurance if the rules go into effect.

Slotkin, who has made health care a priority in her first term, warned that President Donald Trump’s administration is asking a federal appeals court to strike down the entire Affordable Care Act as unconstitutional. She said she is on “pins and needles” awaiting the ruling.

“If it goes in the wrong direction, (it) could mean that the extra 600,000 people in Michigan who are now covered suddenly lose coverage,” Slotkin said. 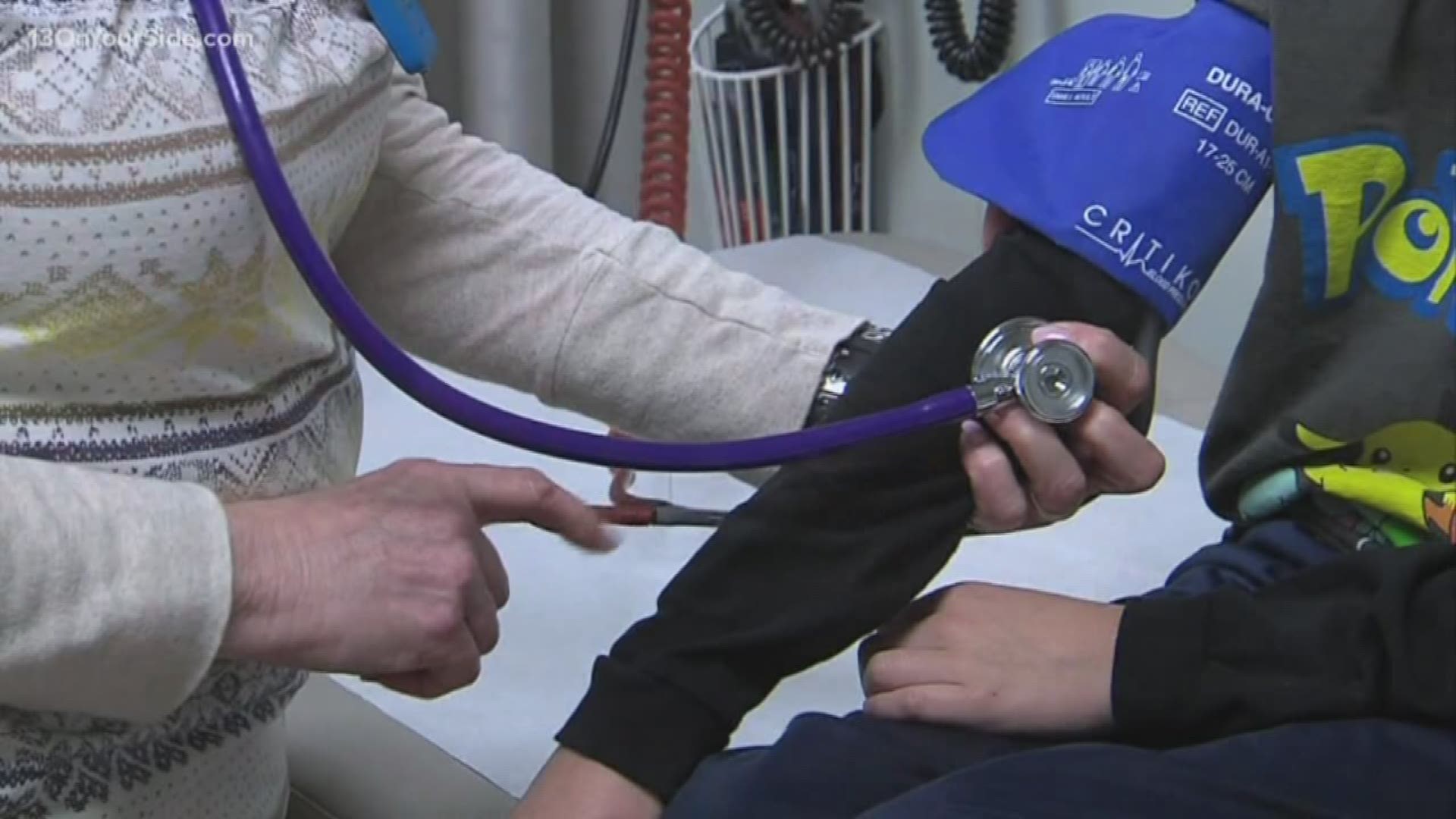